Prince William and Kate are making sure to teach their kids the importance of giving back. Comic Relief/BBC Children in Need/Comic Relief via Getty Images

The Duke and Duchess of Cambridge have always worked with a number of charitable endeavors, and they’ve continued to amp up their philanthropic initiatives during the coronavirus pandemic.

Prince William and Kate are making sure that their children understand the importance of giving back to their community, too. The Duke and Duchess of Cambridge have been taking the time to speak to their two eldest kids, Prince George and Princess Charlotte, about the efforts of the U.K.’s frontline workers, in particular.

The Duke and Duchess want their kids to be aware of the efforts taken by frontline workers. The Duchess of Cambridge/Kensington Palace via Getty Images

The Duke and Duchess of Cambridge have made seven-year-old Prince George and five-year-old Princess Charlotte “aware of the amount of effort the doctors and nurses are making during the pandemic, the importance of their jobs and that they’re risking their lives to help others,” a royal source told Us Weekly.

While two-year-old Prince Louis is still a bit young to understand everything going on, the Prince William and Kate are also making sure to teach their children about their own “charitable efforts” and the “importance of giving back,” especially during the COVID-19 pandemic.

George and Charlotte are already hoping to get involved in Prince William and Kate’s charity work, though the Duke and Duchess “prefer to keep the kids out of the spotlight for the most part.” 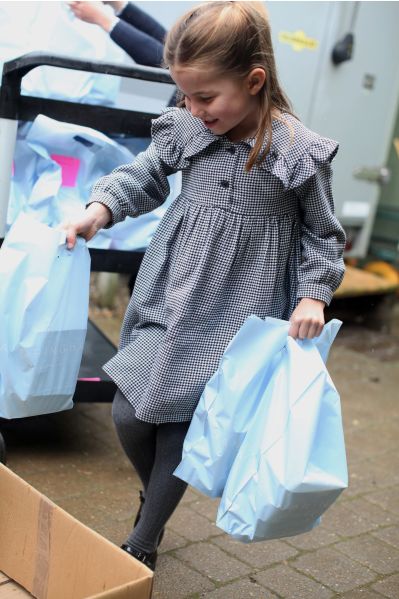 The Cambridges helped pack and deliver food in Sandringham in the spring. The Duchess of Cambridge/Kensington Palace via Getty Images

The Duke and Duchess of Cambridge do make sure their children contribute, and in May, they spent an afternoon with George, Charlotte and Louis packing and delivering batches of homemade pasta (which they made themselves at their Anmer Hall abode during quarantine) with food packages to at-risk and vulnerable people living around Sandringham, in Norfolk. 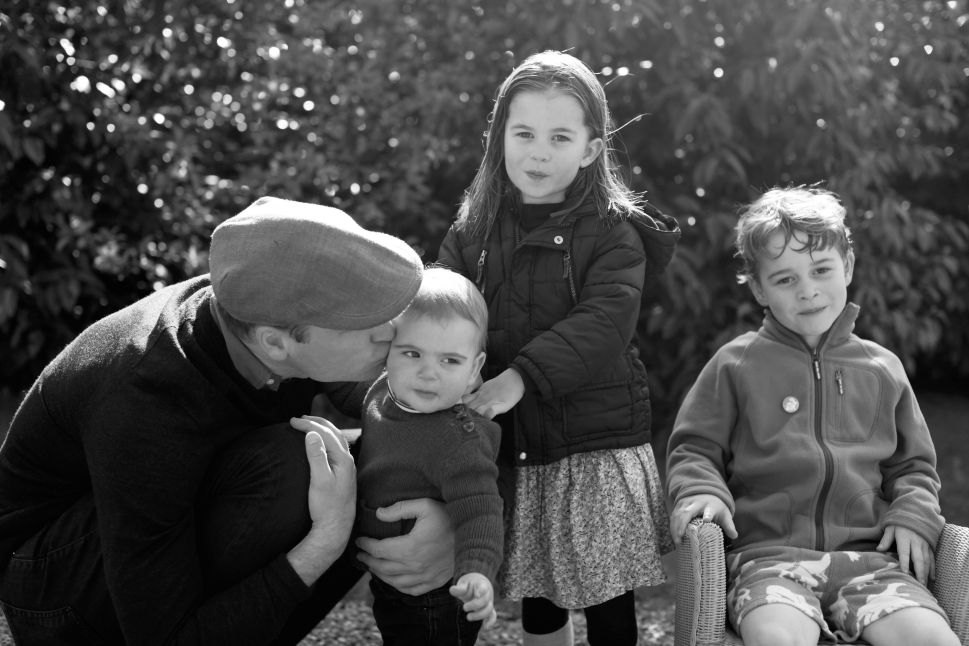