Ever since The Crown debuted four years ago, eager viewers have wondered what the actual Windsor royal family thinks about the Netflix creation.

The show’s fourth season, which spans the time from 1977 through 1990, just dropped on the streaming service this week, and introduces Princess Diana and, later, young Prince William and Prince Harry.

The season depicts a rather turbulent time period for the royals, including the beginning, and end, of Prince Charles and Princess Diana’s relationship, as well as the Prince of Wales’ affair with Camilla Parker-Bowles and the Princess of Wales’ struggle with bulimia.

The new episodes aren’t especially kind in their portrayal of Prince Charles, and the royals are reportedly less than thrilled with the show. Prince William, in particular, is especially unhappy with the series.

Prince William is “none too pleased with it,” a royal source told the Daily Mail, and he “feels that both his parents are being exploited and being presented in a false, simplistic way to make money.” Royal expert Richard Fitzwilliams told the Daily Mail that the Duke of Cambridge will “undoubtedly detest” the show for its portrayal of his parents, and the reminder of their acrimonious separation.

According to the British tabloid, the show is “dragging up things that happened during very difficult times 25 or 30 years ago, without a thought for anyone’s feelings. That isn’t right or fair, particularly when so many of the things being depicted don’t represent the truth.”

There are also reportedly “raised eyebrows” over Prince Harry and Meghan Markle’s multimillion-dollar deal with Netflix.

The Crown is a hit with other members of the royal family, though as Princess Eugenie is reportedly a fan. Queen Elizabeth apparently didn’t mind the first season, but has become less enthused as the series has continued. The Duchess of Cornwall’s nephew told Vanity Fair that Camilla enjoyed watching the show, but “wasn’t looking forward to the bits to come.” 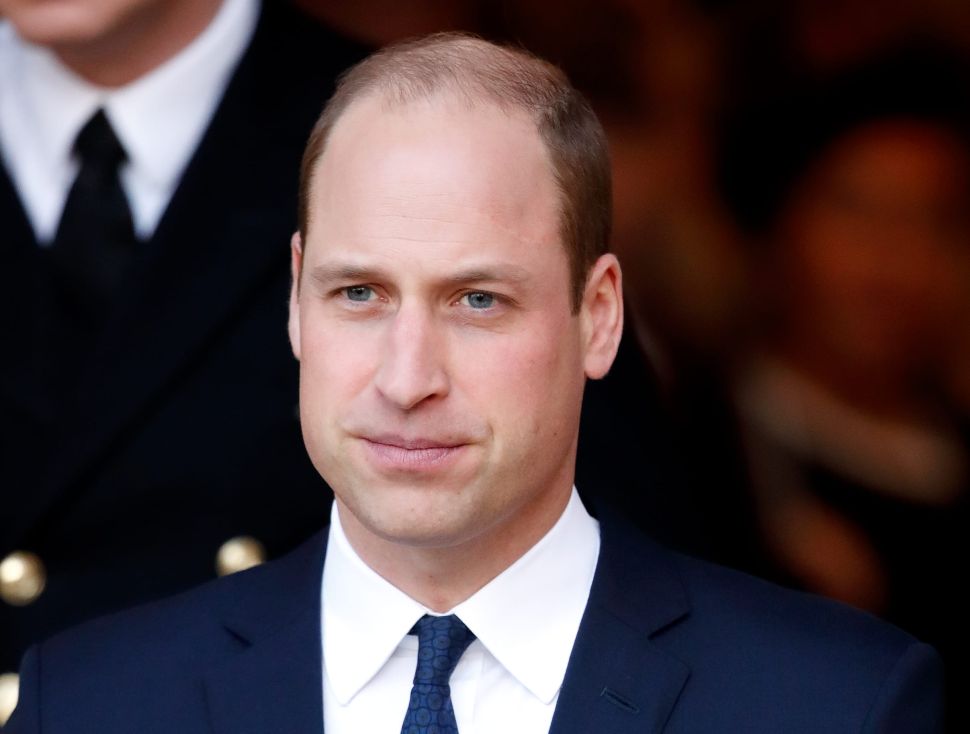