Queen Elizabeth briefly returned to London this week, for the first time since she departed the nation’s capital for Windsor Castle back in March, at the onset of the coronavirus pandemic.

The Queen’s short trip into London was confirmed in the Buckingham Palace court circular, per the Sunday Times. Queen Elizabeth was received at the Great West Door of Westminster Abbey by the Dean of Westminster, and commemorated the 100-year anniversary of the burial of the Unknown Warrior. She then traveled back to Windsor Castle later that day.

England is now under lockdown through December 2; all non-essential businesses have been ordered to close, and people are under stay-at-home orders, though schools are remaining open. Queen Elizabeth is expected to remain at Windsor Castle, where she’s in residence with Prince Philip for the foreseeable future future. While she had initially planned on traveling into London from Windsor for official engagements and necessary events, it seems less likely now.

Remembrance Day in the U.K. occurs on the second Sunday of November, and traditionally, members of the royal family attend a number of events leading up to November 11.

Earlier this week, Camilla Parker-Bowles represented the royals at the yearly Field of Remembrance, which is a duty traditionally led by Prince Harry, who stepped down from as a senior working royal earlier this year and is now living in California.

Despite the lockdown, it appears that the Remembrance Day service is still taking place at the Cenotaph on Sunday, albeit with modifications and social distancing measures. According to Vanity Fair, the Queen Prince Charles, Prince William, Kate Middleton and the other senior royals are expected to attend the ceremony. 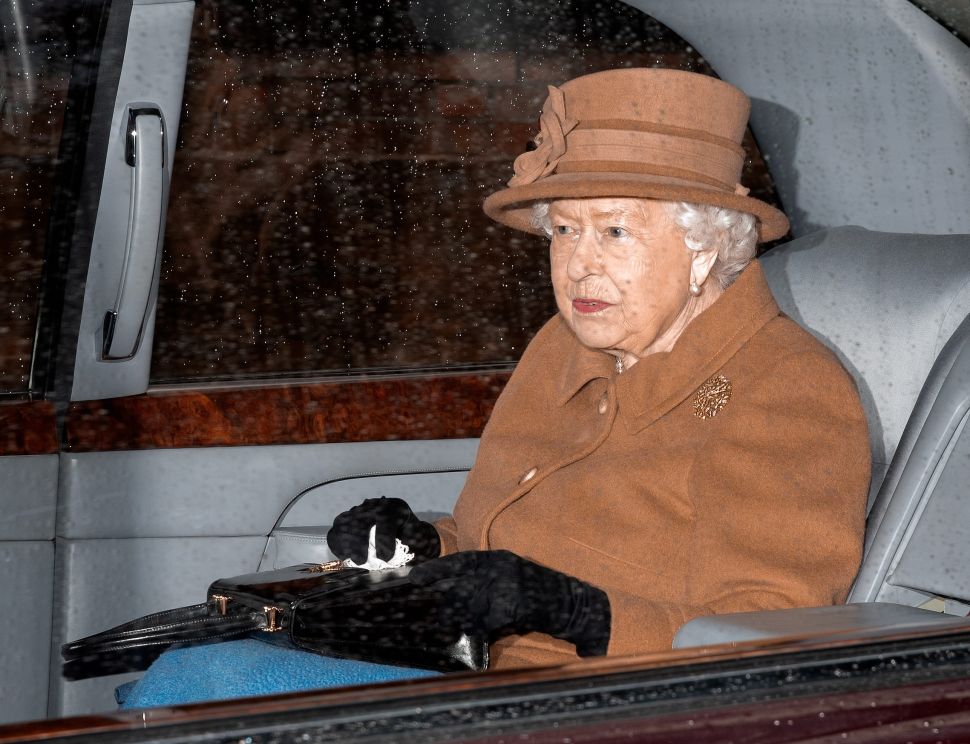