After a short weekend trip to Sandringham, Queen Elizabeth is back at Windsor Castle. Queen Elizabeth traveled to her Norfolk estate last Thursday in order to visit Prince Philip, who has been living at Sandringham since September.

Buckingham Palace confirmed that the Queen and the Duke of Edinburgh returned to Windsor together today, ahead of the onset of England’s second national lockdown, per Hello.

Queen Elizabeth and Prince Philip first moved to Windsor Castle in mid-March, and they spent the majority of the first lockdown at the regal estate, before traveling to Balmoral, in the Scottish Highlands, in August. They then traveled together to Sandringham to spend time together in September; Prince Philip remained at the Norfolk home, while the Queen relocated to Windsor Castle, where she’s living instead of Buckingham Palace due to the COVID-19 crisis.

Even though the Duke of Edinburgh has spent most of his time at Wood Farm, the couple’s home at Sandringham, ever since he officially retired from royal duties in 2017, it was always the plan for him to return to Windsor with the Queen, according to People.

While the circumstances aren’t ideal, the situation does mean that the Queen and Prince Philip will get to spend their wedding anniversary together, as they are celebrating 73 (!) years of marriage on November 20.

Queen Elizabeth and Prince Philip have been living in a “bubble” of sorts over the past several months, with the same staff members and strict social distancing protocols in place to minimize the risk of exposure.

It’s not yet clear how long the Queen and the Duke of Edinburgh will remain at Windsor Castle. The Queen traditionally travels to Sandringham ahead of the Christmas season, where senior members of the royal family all come together to celebrate the holidays. This year, however, all of the usual plans, including the royal family’s annual church outing, are still undecided due to the pandemic. 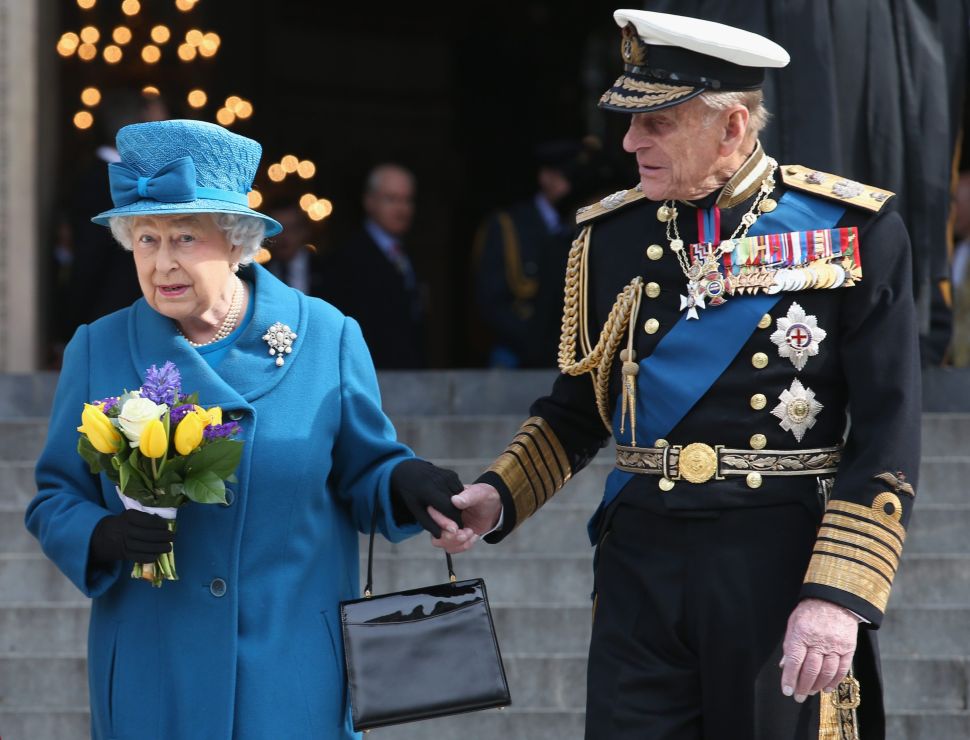