After a mere 16 months of ownership, Reese Witherspoon is bidding adieu to her Malibu estate. The Academy Award-winning actress and her husband, talent agent Jim Toth, just sold the beach retreat in an off-market deal.

The Draper James designer accepted a $6.74 million offer for the getaway, as first reported by Variety, which means she’s netting an impressive profit from the $6.25 million she paid for the 1.86-acre property in July last year.

Prior to Witherspoon purchasing the home, the private, gated hobby farm was used as a wedding, events and filming locale. After Witherspoon bought the estate, it was reported that the actress didn’t plan on using it for work purposes nor as her primary residence, and it seems that she’s now decided she has no need for it.

The Malibu compound, named Zuma Farms, is composed of a number of buildings, including an updated farmhouse that was originally built in 1949, as well as a French-style cottage, with a total of three bedrooms and two bathrooms.

The main residence features an open living and dining area with a white brick fireplace, and a kitchen with granite countertops and stainless steel appliances.

There’s also a guesthouse, horse stables and a dressage riding area, as well as a separate screening room with vaulted ceilings and a film studio.

This isn’t the only California home that Witherspoon sold this year. In April, the Big Little Lies actress parted ways with her five-bedroom Pacific Palisades mansion, netting $17 million for the property in an off-market deal. 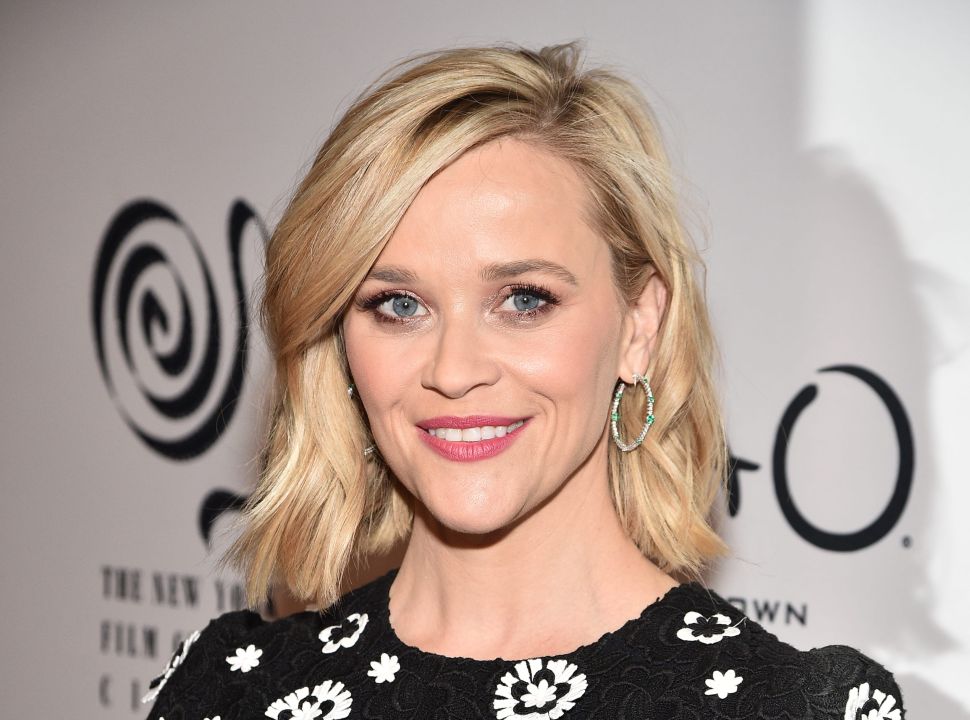