It was just last month that Rob Lowe sold his palatial Montecito compound for an impressive $45.5 million, but the actor has already found his next home in the ritzy beach town.

Lowe, who decided to sell his previous custom mansion because it was just too much space now that his children are no longer living at home, has downsized to a 4,275-square-foot abode elsewhere in celeb-adored Montecito.

Lowe paid $4.95 million for the Santa Barbara residence, as first spotted by Variety. The actor and his wife, Sheryl, must have been very determined to purchase this specific home, as they paid over the most recent $4.95 million asking price.

The three-bedroom, four-bathroom house has a decidedly 1970s look, and the listing, held by Sotheby’s International Realty broker David Kent, notes that the home is “ready for renovation.”

The somewhat dated kitchen is fitted with white cabinetry, a center island and a breakfast nook.

Outside, there’s a pool surrounded by a raised, stacked white brick, as well as a patio and lounging areas.

It seems likely that the Lowes will embark on a rather extensive remodel before fully moving into this Montecito abode, but it’s not the only property they’ve purchased in California as of late. The Lowes also recently bought a newly renovated house in Beverly Hills, for which they paid $3.75 million. 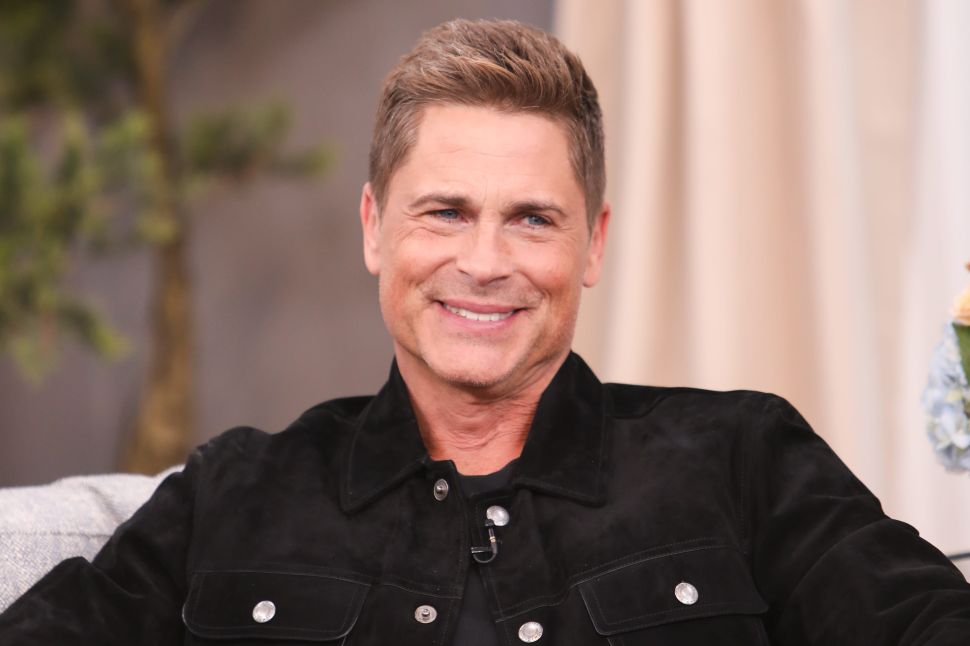