In May, it was reported that tech giant Amazon had potentially held buyout talks with AMC Entertainment as the world’s largest movie theater chain attempts to navigate the coronavirus pandemic. In October, Cineworld, the second largest exhibitor, closed all 536 of its U.S. locations due to a lack of fresh blockbuster product from studios and a struggling box office. Now, with Disney removing Ryan Reynolds’ Free Guy and Kenneth Branagh’s Death on the Nile from the release schedule, it’s looking increasingly unlikely that the final big new film of the year, Wonder Woman 1984, will actually stay in 2020.

Shares for AMC and Cinemark Theatres may have surged Monday morning following news that pharmaceutical company Pfizer is getting closer to a viable vaccine. But the future of the film industry is still very much in jeopardy. That’s why head of the National Association of Theatre Owners John Fithian is pushing hard for Congress to pass “Save Our Stages,” a bipartisan relief effort to bring billions in economic aid to struggling concert venues, Broadway stagehouses, and movie theaters impacted by COVID-19. The goal is for the bill to be passed in the “lame duck” session that will take place through President-elect Joe Biden’s inauguration in January. If not, NATO will have to restart the process with the new administration.

“We will be working with the Biden transition team, but until a winner was declared, that kind of outreach would have been premature,” Fithian told Variety in a recent interview. “By next week we will start having conversations. But keep in mind that we need something approved in November in the ‘lame duck’ session when President Trump is still president. So, the Biden transition team conversations will only be if we don’t get results now and we have to do something in February.”

NATO’s ideal scenario is a $15 billion grant program for arts-related businesses that have suffered financially due to the coronavirus pandemic. This would include grants of just under half of the companies’ earned revenues in 2019 in order to provide temporary liquidity. Notably, the four largest theater companies would not be eligible as “the grants cannot be used by big publicly traded companies,” Fithian told the outlet.

“A significant percentage of our members — probably around 70% of our mid and small sized members — will either confront bankruptcy reorganization or the likelihood of going out of business entirely by sometime in January,” he told the outlet. “That’s assuming we don’t see a big uptick in business, but on our current trajectory things are looking very bad. We have to have this happen in the ‘lame duck.’ It’s that desperate. If that doesn’t happen, we’ll keep pushing for something in February, but a lot of companies will have gone bankrupt by that point.”

Once again, Warner Bros. is being positioned as a cinematic savior. First, the industry’s hopes rested on Christopher Nolan’s Tenet, which endured multiple release delays from its original July 15 release date before opening domestically over Labor Day Weekend. Unfortunately, while the $200 million-budgeted film has performed decently overseas ($296 million), U.S. audiences have been reluctant to return to theaters ($55 million). Now, that responsibility has shifted to Wonder Woman 1984, which is still scheduled for a December 25 release.

“If Wonder Woman sticks with its Christmas Day opening and people come out for that, we hope that other studios will move titles from later in 2021 into the first quarter,” Fithian said. “That’s certainly the hope. We need movies to get back into business.” 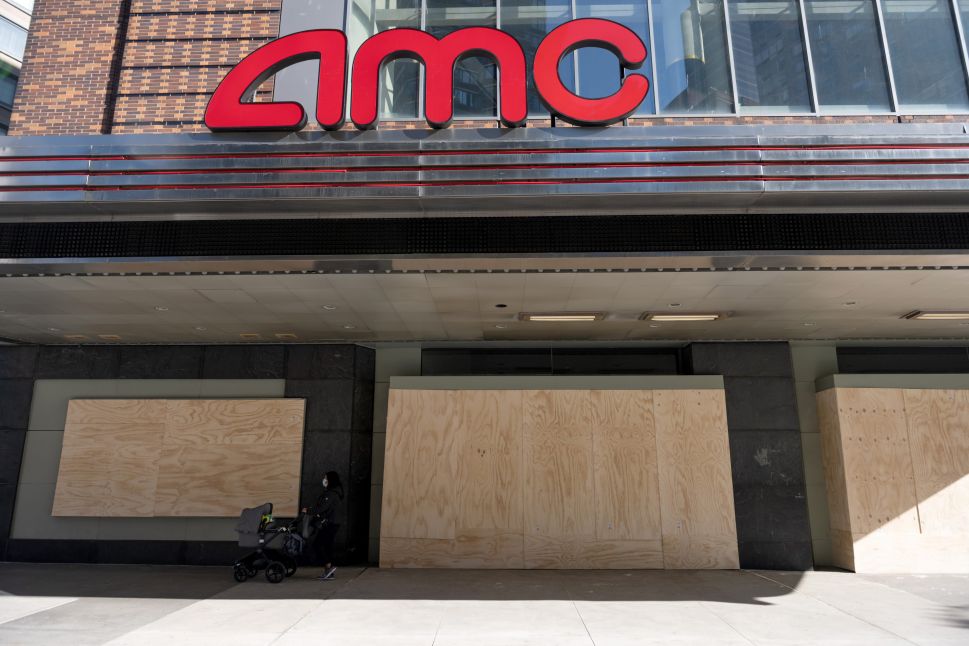