Despite a booming stock market, hedge fund visionary Bill Ackman isn’t the only billionaire investor who’s concerned about an imminent COVID-triggered economic crash. Masayoshi Son, the founder and CEO of global venture capital powerhouse SoftBank, sounded a similar alarm Tuesday, saying that he’d been aggressively liquidating assets to prepare for a “worst-case scenario” of the pandemic.

Speaking at The New York Times’ Dealbook Conference Tuesday morning via virtual connection, Son said he initially planned to sell about $40 billion of SoftBank’s portfolio assets in 2020 but has wound up cashing out about $80 billion thus far as the pandemic worsens.

“In the next two or three months, any disaster could happen. So we’re just preparing for the worst-case scenario,” he said, adding that slashing ownership in some portfolio companies not only reduces financial risks but also provides a cash reserve that would allow SoftBank to scoop up cheap assets in case of a systematic market downturn.

While acknowledging that recent breakthroughs of COVID-19 vaccines raise the hope of ending the pandemic, or get least bringing it under control, Son cautioned that “anything can happen.”

“Of course, a medical vaccine is coming. But who knows in the next two or three months?” he said.

Son knows too well the price of not foreseeing a valuation bubble burst—SoftBank’s $100 billion Vision Fund 1, a private equity fund exclusively devoted to tech startups, lost a staggering $18 billion in fiscal 2019 (ended March 31, 2020) due to valuation collapses of WeWork and Uber.

These two companies alone contributed to over $50 billion in valuation write-downs on SoftBank’s 2019 income statement, erasing gains from all the other portfolio companies combined.

Between 2017 and 2019, SoftBank Vision Fund 1 invested a total of $75 billion in 88 startups, including such Silicon Valley darlings as Slack, Zume Pizza and OYO, as well as almost every Uber competitor.

Last July, SoftBank announced another $100 billion fund called Vision Fund 2. SoftBank has committed $38 billion of its own money to the fund and plans to raise toward the $100 billion goal from outside investors. But both fundraising and startup funding activities are moving slowly as investors have second thoughts after the first Vision Fund’s underwhelming performance.

Notable assets sold by SoftBank in 2020 so far include its entire $40 billion stake in U.K. chip designer ARM to Nvidia, $21 billion worth of T-Mobile stock and a $14 billion stake in its Japanese mobile unit, called SoftBank Corp. 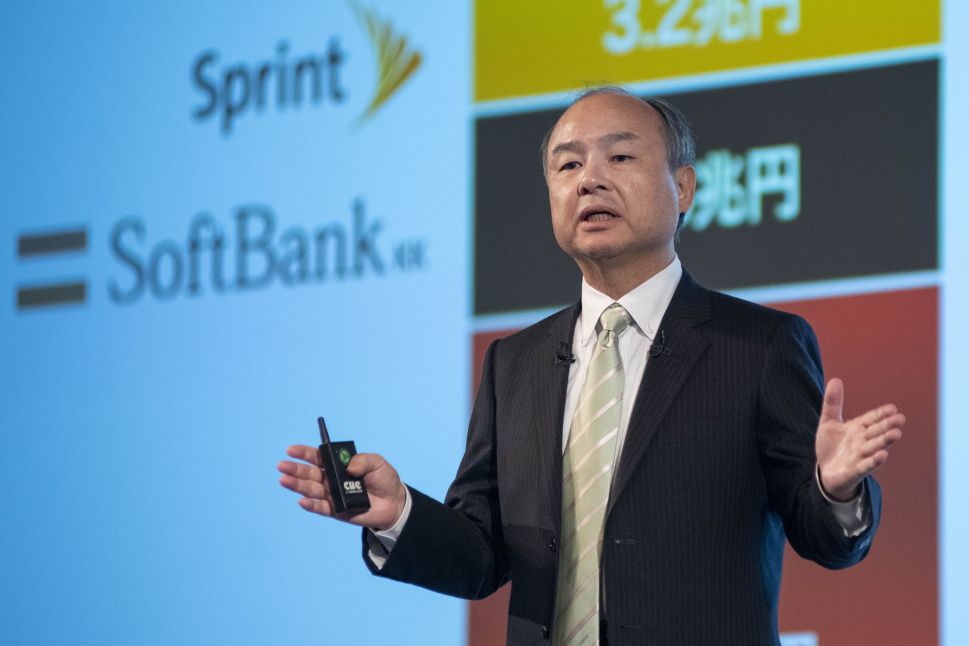