The prominent art investment company Fairlight Art Ventures has moved to appeal a court decision made in December of 2019 that stipulated that Fairlight owed Sotheby’s $6 million, after the sale of a Frans Hals painting that’s now considered to be a fake took place. In 2011, Sotheby’s sold the painting in question, Portrait of a Man, to the American collector Richard Hedreen for a sum of $11.75 million, but Sotheby’s had of course obtained the portrait from Fairlight, and Fairlight had themselves gotten the painting from the French art dealer Giuliano Ruffini, who is suspected to be the ringleader of an Old Master paintings forgery ring that led to $255 million in profits from the sale of fake canvases.

So now, the trouble is determining precisely when which party was aware of the Hals portrait’s alleged authenticity, and what that means financially. In the aftermath of the 2016 discovery that the paintings sold by Ruffini were likely fakes, Sotheby’s took the step of refunding Richard Hedreen the entirety of the $11.75 million he had paid for Portrait of a Man.

Fairlight Art Ventures is still maintaining that they don’t owe Sotheby’s any money to make up for the refund the auction house gave Hedreen, on the basis that Fairlight did not have a sufficient contractual relationship with Sotheby’s to make such a payment justifiable. They are hinging this argument on the fact that the London art dealer Mark Weiss had bought the painting from Giuliano Ruffini initially, thus making the painting co-owned by both Fairlight and Weiss when it was sold to Hedreen through Sotheby’s.

Whether or not Fairlight Art Ventures is successful in their attempt to argue that they don’t owe Sotheby’s any money, it seems clear that the organization is just as responsible for the sale of the allegedly fake painting as the auction house is. For whatever reason, all the checks and balances put in place to detect fakes seem to have failed in this instance. 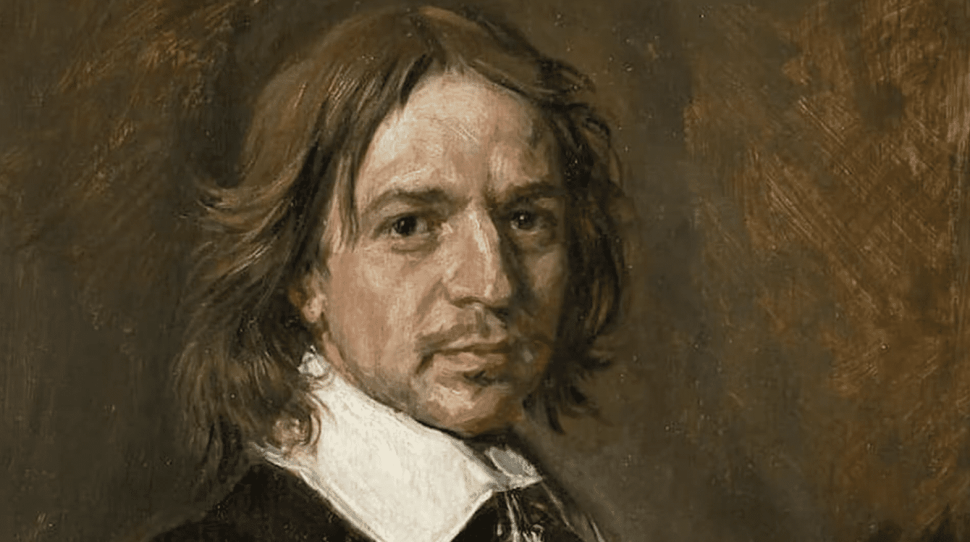