New York photographer Stephen Shore is known for some of the most iconic images in contemporary photography that capture peak Americana—from restaurant table tops to serene landscapes. Despite the recent change in Americans’ daily lives, this pandemic doesn’t seem to have slowed him down.

Shore has been a pioneer in color photography, breaking the glass ceiling in a time when black and white photography prevailed in the art world. Some of his best photo books include American Surfaces, which is a road trip through retro America in the 1970s, and Uncommon Places, a book from 1982 depicting daily life in rural areas across the United States.

Now, the 73-year-old photographer, who always seems to have a camera in tow, has documented Montana, where he has a summer home.

But instead of carrying around his trusty little 35mm Leica, Shore has turned to drone photography, finding moments of stillness across Montana’s small towns. By using a Mavic 2 Pro drone with a 28mm Hasselblad lens, Shore has captured peculiar moments of small towns that continue his trademark imagery of main streets, intersections and ordinary houses.

It makes you wonder: Who lives here? What goes on in this town?

Influenced by 20th century photographers like Walker Evans, Shore has shot a series called “Town and Country“ over the summer of 2020: large-scale photos made using a drone camera that capture aerial views of rural and suburban landscapes. It’s a continuation of the photographer’s preoccupation with capturing the American landscape, and it comes to viewers via a virtual exhibition with 303 Gallery in New York.

It coincides with a concurrent in-gallery exhibition in 303 Gallery’s project room. The exhibition, titled “Instagram,” shows a selection of his popular photographs captured with his iPhone. They are photos that Shore says “I’m thinking about it being posted on Instagram, it being seen on a phone, and using the square photo format,” and they’re on view until December 5.

Shore spoke from his home in the Hudson Valley about weird facts about Montana, why he loves the drone and why Instagram photos are like haikus.

Observer: How did you go from your trusty little Leica to shooting with a drone?
Stephen Shore: Well, I started using a drone this summer. I spent three months in Montana. The “Town and Country” series is all about Montana. As I’ve been back in New York, I’ve been working around here.

Why Montana?
I have a house there. I spend my summers there. It was the first time I experimented with the drone.

How did it go?
I love it. First of all, it’s a lot of fun. Secondly, it’s a very different way of photographing for me. When I’m on the street with a camera, I can see all the possibilities. I know what it’s going to look like, how the picture will change if I step forward or look to my left. I have a model already in my mind, as anyone would walking down the street. With a drone, if I turn it to the left or right, I don’t know what I’m going to find. If I move it 100 feet forward, I don’t know what I’m going to find. It actually is like exploring.

For the “Town and Country” series, how did you venture out into the countryside?
I start with something I’m expecting. I think: “Here’s a picture I can take.” But once I have the drone up in the sky, I can just send it off. It can go half a mile, or more, away from me. I always start with something I can see, but then I go exploring.

What are the areas around Montana like? They feel like places we wouldn’t otherwise typically see.
They’re small towns in Montana that are out there on the plains. I love them, I’ve visited them for years. I knew they’d present an interesting visual opportunity. In some of the work, I’m interested in how construction and human presence relates to the land. Just being able to see a small village is a really interesting experience to see from the air.

How different is Montana this year due to the pandemic?
When I arrived in June there were very few cases. The entire state had 400 cases. People were being careful, but things were fairly relaxed, which has its downside because now things are out of control there. My work is solitary. I was careful in my daily life, but it didn’t affect the work.

What did you see this summer that was new?
I learned specific things, like a road I’ve been down a number of times, which has hills on both sides, I could send the drone over the hills and find a stream I didn’t know about. To see the places in the air, you understand it in a different way. It’s just like when you take off on a plane, there’s a period before you get up to cloud level where you’re a certain height from the ground and you can see structures of land and development that make more sense, in a way, than at eye level. That’s what the drone provides.

My favorite one is of Wilsall, Montana. It makes you wonder, who lives there? You’re bringing people there.
I’ll tell you something about Wilsall. Between Wilsall and the next town, Clyde Park, the oldest human burial site in the U.S. was discovered. It’s on a private ranch. When it was discovered, there was a young girl who was just three years old…this was a major thing in her life, a child’s body was discovered that was thousands of years old, who lived at the ranch. When she grew up she became a paleoanthropologist, making her life’s work to write about this burial site.

With large cities like New York being emptied out due to the pandemic, do you think more people will move to more rural, less-populated places like you’ve photographed in Montana?
Well, I don’t know if they’re going to be going to Wilsall. I don’t mean that in a bad way! I love Wilsall, I go there frequently. Once a year they have a great rodeo. It’s a ranch rodeo—the contestants come from the different ranches around the area. It’s great.

Tell me about the photo Three Forks.
It got its name because Lewis and Clark went to find the source of the Missouri River and it begins in Three Forks, Montana. It’s the confluence of the Jefferson, the Madison and the Gallatin Rivers.

What about the photo called Sedan? It looks like an open road.
Sedan is a place I go by frequently. There isn’t really a village there. There’s just a school, a church and a cemetery. One of the reasons I love Sedan is because to get there from my house, I go up into the mountains and come down out of the mountains onto the plains. The geographical transition is something I always find stunning.

When people think of drones today, the drone-paparazzi photos that Megan and Harry sued over, and drones flying over people’s houses, are what commonly come to mind.
I understand there are surveillance issues. I don’t fly them over people. I’m not sure I’ve worked all that out yet. I’ve flown them over private houses, on the street I’ve always photographed private houses, buildings and commercial buildings. It’s the same subject matter I’ve dealt with at eye level. It’s seen in different contexts in the air. You get to see how land and the structure of development interact.

You’re using the tool in New York? What’s the future of using drones for you now?
I’m hoping to take some road trips over the winter and spring, putting the drone up in lots of different places.

You could map the whole country that way.
I wouldn’t try to do something that comprehensive.

How do you know when to take out the camera, or the drone? What drives you now?
Both in Montana and New York, I’m working in areas that I know. At least, on the ground level. As I do it more, I can imagine how things are going to look from the sky. Still, I’m surprised. I have no problem putting it down someplace where I don’t know what I’m going to find.

The drone works for “Town and Country” are being shown online, but in the gallery there are prints on view in an exhibition called “Instagram.” What is the difference, in your eyes?
I use my phone to take my Instagram photos, and I’m thinking about it being posted on Instagram, it being seen on a phone, and using the square photo format. The drone pictures are oblong. For Instagram, I’m cropping them, not even using the whole picture. The drone pictures are made to be seen in print form at a decent size. They’re both different things.

How were the photos for the “Instagram” series chosen?
We wanted just a selection of photos from my Instagram. I’ve been using the platform for five and a half years, posting almost every day. There’s a great range of work. I don’t do just one kind of thing. In making a selection, we chose a cross section of a certain kind of picture.

The cat photo is so uncanny. Where was that taken?
That was at our house. The candles are a menorah made of little dogs. That was our cat Oscar outside of a window, looking in. I think of Instagram work often—though it’s hard to generalize about my Instagram work, as is everyone else’s—everyone uses it in different ways. For what I’m doing, its relationship to other work I do with larger cameras might be like a haiku to a sonnet.

What do you mean?
There is a simpler, more notational quality to a haiku that is no less profound but has a different level of detail and complexity. 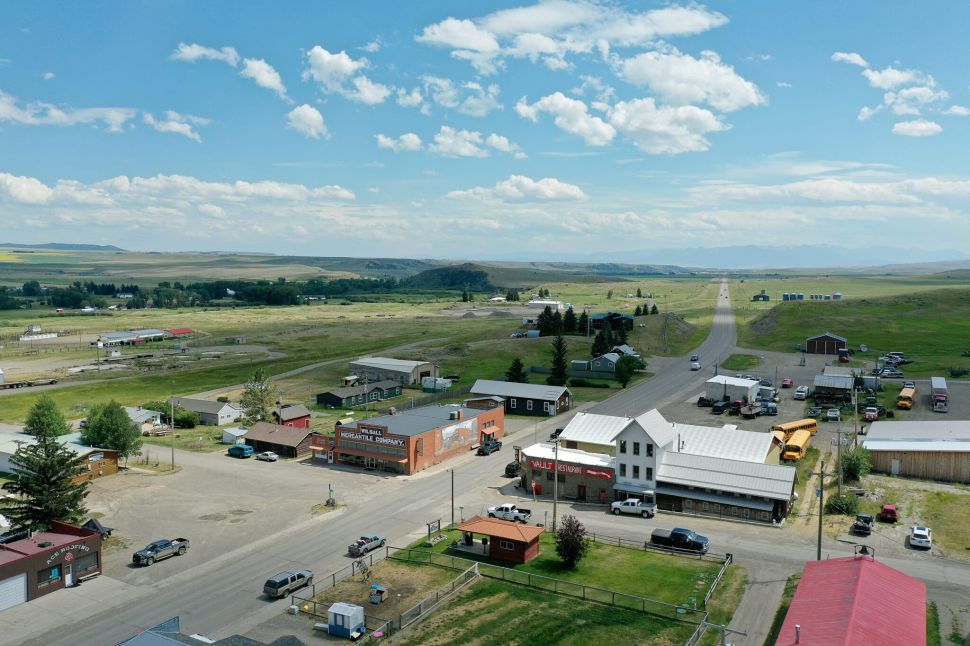