While the rest of 2020 has been historically miserable, Tesla’s unstoppable stock rally continues into the final months of 2020. After a five-fold surge since the beginning of the year, Tesla shares jumped another 30 percent in the past week after the company finally landed a spot in the S&P 500 index. On Wednesday, the electric carmaker’s stock opened at a record high of $555.38. And believe it or not, a top Wall Street analyst says it could keep soaring another 100 percent in the coming years.

On Tuesday, Wedbush analyst Dan Ives raised his bull-case price target for Tesla to $1,000 (from $800), which represents a $1 trillion market cap, a milestone only achieved by “Big Tech” companies like Amazon and Apple so far.

“With the sustained path to profitability and S&P 500 index inclusion achieved, the Tesla bull story is now all about a stepped up EV demand trajectory into 2021,” Ives wrote in a note to clients.

Ives raised his base-case price target to $560 from $500 and maintained a neutral rating on the stock.

Expecting global EV sales to account for 10 percent of total auto sales by 2025 (from 3 percent), Ives predicts that “this demand dynamic will disproportionately benefit the clear EV category leader, Tesla, over the next few years, especially in the key China region,” which is expected to account for 30 percent of Tesla deliveries this year.

Last week, Morgan Stanley factored Tesla’s non-core business—including Autopilot software, insurance and charging network—into its valuation model for the first time. Jonas estimated that these ancillary services could account for more than half of Tesla’s market worth by 2030.

“To only value Tesla on car sales alone ignores the multiple businesses embedded within the company and the long-term value creation arising from monetizing Tesla’s core strengths, driven by best-in-class software and ancillary services,” Jonas said in a note to clients last Wednesday.

Morgan Stanley has a price target of $540 for Tesla stock.

That said, it’s hard for any reasonable investor to ignore the massive disconnect between Tesla’s sky-high market cap and the actual scale of its operation. Though its recent earnings reports signal a path of rapid sales growth, the company only makes several hundred thousand cars a year, which is about a tenth of what its competitors, such as GM and Toyota, deliver.

“While Tesla certainly has been developing some interesting technology and innovations in the automotive sector, at the end of the day they will not be one of the top auto manufacturers,” Cassandra Toroian, founder of Bell Rock Capital, an early investor in Tesla, told Observer.

“As all the rest of the industry starts introducing all-electric vehicles with style, personality and affordability, there is little doubt that folks who are buying this stock will be very disappointed,” she added. 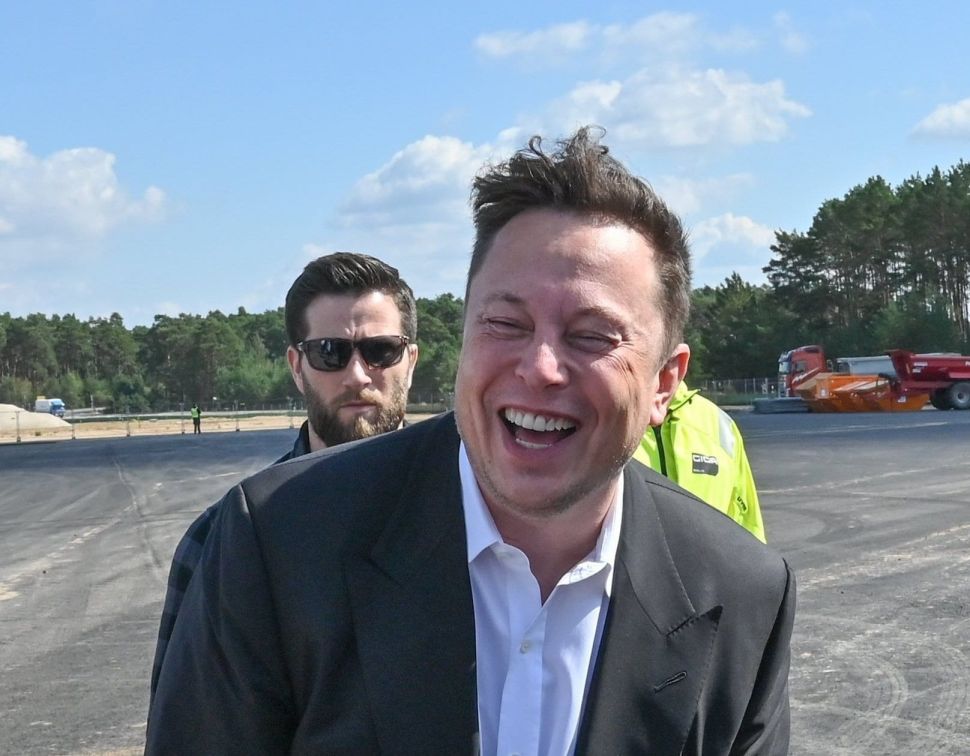