Toward the middle of The Recognitions, the massive debut novel by William Gaddis first published in 1955, a story is told about a fake painting by the Italian Renaissance artist Titian. When scraped away, it revealed a painting deemed worthless enough to reuse its canvas. But when the worthless painting was itself scraped away, what was found underneath was a legitimate, lost work of Titian.

In a book that is brimming with false turns and minor deceptions, which demands the reader keep scraping away at its surface, the above story could serve as its prevailing metaphor. The Recognitions, which New York Review of Books published a new edition of on November 24, is concerned with questions of authenticity, what it means for something to be real or fake. While reviewed poorly upon its initial publication and practically ignored for subsequent decades, it has also acquired a fervent, dedicated audience including Don DeLillo, Jonathan Franzen, Rick Moody, and Cynthia Ozick. In 1962, a man named Jack Green, possibly a psyundeum, dedicated three entire issues of a self-published literary magazine to defending the book against its critics, of which there were many.

In one sense, it’s easy to see why. The Recognitions is a book that is constantly slipping away from the reader, requiring a level of attention and commitment rare for the novel in the present day. The book, dense with references to religion, mythology and art, is populated by a host of characters who oscillate between fact and fiction: an artist who lost all his work in a fire paints forgeries of artworks that are sold as the real thing; a playwright accused of plagiarism receives a gift of counterfeit money he thinks is real from a man he thinks is his father but is not; his real father, on the way to meeting his son, forgets to take his medication and, appearing wobbly and about to pass out, is mistaken for a drunk; a man who looks like Ernest Hemingway roams around the background of scenes, not eager to reveal his true identity. But what is his true identity?

For advocates, the book retains its initial charge. “I reread it last summer for the first time in 35 years, and it’s lost none of its appeal,” says Steven Moore, an author and critic who is the leading authority on the work of Gaddis. He first read the book in October 1975, after reading a review in Time magazine of Gaddis’s second novel, JR. “It was like revisiting a grand museum I hadn’t been to in decades,” he says of the recent reading experience. “Gaddis was an angry young man when he wrote the novel, and that came through even more fiercely this time around.”

The novelist Tom McCarthy, who only read the book for the first time when asked to write the introduction to the new edition, says that “it immediately seemed a very contemporary book, one that spoke to our age of pattern-recognition software, QR codes and fraudsters in high office all around the world.”

Despite its contemporality, The Recognitions remains in the literary imagination as a book that is difficult to read, mostly due to its length (the new edition clocks in at 945 pages). Even though Moore’s exhaustive annotations of the book’s weaving references and storylines, first published in 1982 and now fully available online, make it more accessible than ever, it remains a cult item. You hear about it more in reference to other large, “difficult” books that came later, source material for the postmodern boom to follow.

But admirers of The Recognitions say that focusing on the difficult nature of the book is missing the point. “I think I’m supposed to say ‘People think it’s hard, but it’s not really.’ But my heart wouldn’t be behind those words,” says McCarthy. “It is ‘hard’ in the sense that it requires a bit of effort, some work on the part of the reader. And why not? You don’t hear people complaining that particle physics theory isn’t ‘reader-friendly’ enough.”

Focusing on the heft of the book and its supposed difficulty also erases some of the book’s many charms. “On the one hand it is a serious, intellectual novel with loads of dark drama, but it’s also very funny and witty, which lightens the weight of the serious side,” Moore says. “Gaddis regarded it as essentially a comic novel and was disappointed reviewers and readers didn’t appreciate that.”

Will The Recognitions always be a cult novel? The artist Tim Youd thinks if there was ever a time to read the book again it is right now. He read the first half of The Recognitions 20 years ago, he says, before putting it aside. He came to it again through his 100 Novels project, where he retypes books, cover to cover, over a period of time, often with the same kind of typewriter used by the writer. He has included large, postmodern novels in his project, including William H. Gass’s 600-page The Tunnel. When he heard The Recognitions was being reissued, he decided to tackle it and Gaddis’s second novel JR as his next project.

“Gaddis rewards the close reader,” Youd says of the experience so far (he is currently nearing the end of typing out JR and will start The Recognitions before Christmas). “As far as what Gaddis does for the reader outside the actual reading experience, I think he asks us to pay closer attention. And if we do pay closer attention, we will see more texture in our everyday lives. Looking close is its own reward.”

It may be that after 65 years, the world has finally, for better or worse, caught up to Gaddis’s vision in The Recognitions. “Kakfa’s Metamorphosis sold eleven copies in its first printing, of which ten were bought by Kafka—and look at it now,” McCarthy says. “Things find their level over time.” 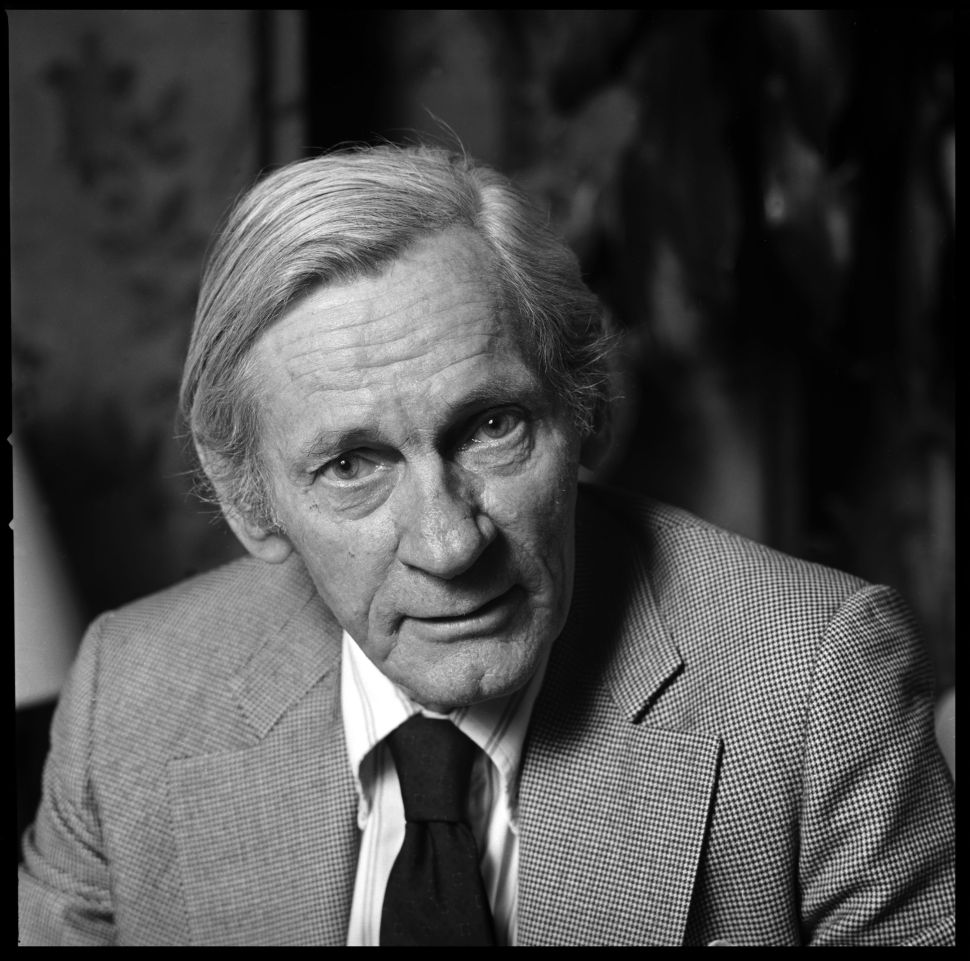