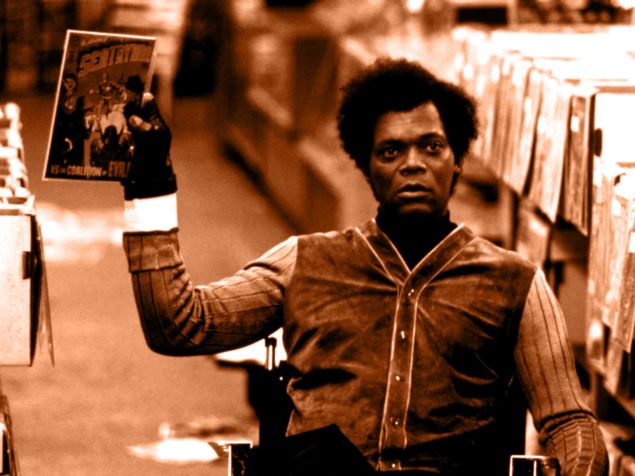 Unbreakable wasn’t the only comic-book movie released in 2000, but it was the best. In the 20 years since its release, M. Night Shyamalan’s moody superhero drama is a grounded slow burn that was ahead of its time.

Today, Unbreakable is that “gritty” origin story that comic-book tentpoles now attach to the top of their franchises. The difference is Shyamalan takes 100 minutes to explore this, rather than the standard 10-to-30-minute montage (see Man of Steel, et. al). When Shyamalan returned to his superhero universe in Split and Glass, he plunged into those dopey theatrics we expect in cinematic comic-book adaptations.

In 2000, comic-book movies weren’t as pervasive. The genre was still finding its feet, albeit with more consistent success. In 1998, Wesley Snipes’ Blade shot to the top of the box office. Four months before Unbreakable’s November 22 release, X-Men’s first weekend tallied $54 million, the then-best opening for a superhero movie.

Unbreakable’s reception was lukewarm at best. Stateside, it didn’t pass $100 million at the box office. In an interview with Entertainment Weekly in 2002, Shyamalan thought his fourth feature was a poorly marketed disaster whose release wasn’t timed well with the subsequent boom of spandex movies. Shyamalan blamed himself for buckling under the pressure of following up his Oscar-nominated breakout The Sixth Sense.

At second glance, though, Unbreakable is a ballsy take on the usually clichéd superhero origin story. In it, Shyamalan cast Bruce Willis as the hometown hero/invincible security guard David Dunn. Samuel L. Jackson plays the manipulative evil-doer/comic-book fanatic Elijah Price. Keep in mind that early previews for Unbreakable made no mention of graphic novels. Instead, trailers opted for the mystery of Dunn surviving a train accident and Price’s ridiculous hair design.

Of course, audiences would be disappointed. Unbreakable opens with a title card declaring: “There are 35 pages and 124 illustrations in the average comic book.” Shyamalan duped everyone, making Unbreakable is the most low-key superhero movie ever made.

Unhurried, the movie transitions from introducing Price’s 1961 birth with broken arms and legs to Dunn surviving a train derailment. These scenes are hushed, lacking the sparks of comic-book movies. There are no capes, rousing themes or world-destroying monsters in this tale. Instead, the train crash is shown by focusing on Dunn’s anguished face then fading to white. As a doctor stares at Dunn, the other possible survivor is dying in the foreground. Shyamalan slowly zooms away from the blood as the doctor tells Dunn, “You didn’t break one bone. You don’t have a scratch on you.”

False starts continue as Shyamalan shows how no one except Price and Dunn’s son, Joseph, treats the security guard’s existence as hum-drum. At his job, Dunn’s boss sees the timing of a question about past injuries as crude reasoning for a raise. The secretary taking Dunn’s message to his boss compares Dunn’s accident to her falling off a horse. A hilarious sentence to write, but in the movie, it’s a tossed-off line. At home, Dunn is trying to mend his marriage to Audrey (Robin Wright Penn). After the accident, she asks about his job opportunities elsewhere and if he ever cheated on her during their separation—not about the train wreck. 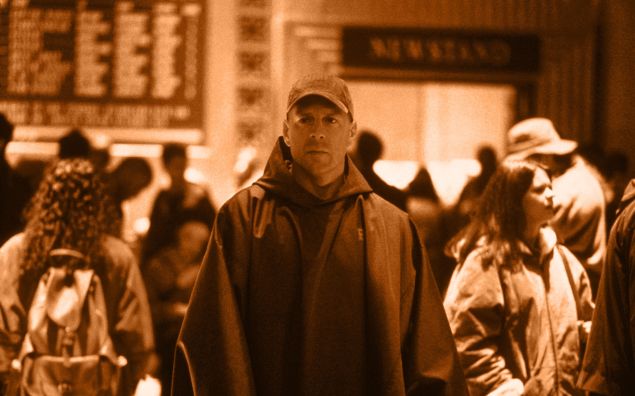 Shyamalan remains committed to digging into Dunn and Price, while doing away with the notion of conventional comic-book action. Instead of potential face-offs with criminals, Shyamalan focuses on Dunn familiarizing himself with his supernatural instincts. Even then, a possible confrontation doesn’t come until 40 minutes in when Dunn suspects a fan is carrying a silver gun with a black grip. Dunn doesn’t chase the fan, though. Price does, resulting in more broken bones because he falls down a subway staircase—not because he actually fights the camo-wearing thug. Dunn begins to believe in his power with a similarly unfussy bench workout that ends with paint cans duct-taped to the bar.

After an hour, the movie starts to cook as Joseph finds a gun and points it at his father as a test of Dunn’s hero limits. Because the film is stubbornly committed to this pace and feel, the scene is powerful. Shyamalan examines what real people might do in this comic-book situation. Dunn doesn’t move like The Flash or dodge a bullet. The father pleads with his son, “We were just starting to become good friends!” The scene ends as Shyamalan rests his camera on the exhausted, gasping family, crouched on the kitchen floor.

To contrast these grounded scenes, Price is the ultimate fanboy. Ridiculed with the nickname Mr. Glass, Price owns a comic-book shop—open by appointment only—called Limited Edition. He’s pretentious, sarcastic and skeptical while being in a business that even he admits has become purely commercial. Price thinks comics are a link to history, that if he’s so fragile, someone with super-strength must be out there. However, Shyamalan never outright reveals Dunn’s status. In a conversation between Price, Dunn and Joseph, Price cuts off Joseph’s near-remark that his father could be a hero.

When the movie finally lets the audience into its fantastical world, an hour and 15 minutes in, a showdown with a child abductor is typically understated. The camera watches from above as Dunn dents the drywall in the struggle. More important is Dunn returning home, victoriously carrying Audrey to bed. As she wakes up, Shyamalan focuses on her gaze towards her husband.

With less than 10 minutes left, Shyamalan reveals how Price created disaster to find his hero. It’s the moment fans of The Sixth Sense were waiting for—the big, sinister twist. Critics remarked that the turn was sloppy. For a movie this slow, the ending does tie everything together too well. Still, Shyamalan hinted at the manipulation multiple times before as Price discussed plane crashes, hotel fires and the train accident with Dunn, Joseph and Audrey.

The ending foreshadows Shyamalan succumbing to the fan, rather than sticking to that hauntingly quiet tone. In Split and Glass, Shyamalan attached more special effects and gimmicks to this universe. The final battle between Dunn and Kevin in Glass is as unmemorable as the confusing CGI spectacles that became the norm in X-Men movies.

Before its sequels, Shyamalan showed how effective superhero stories could be when focused on characters. Unbreakable isn’t the modern comic-book movie. That’s why it remains a marvel.

Unbreakable is available to stream on HBO Max. 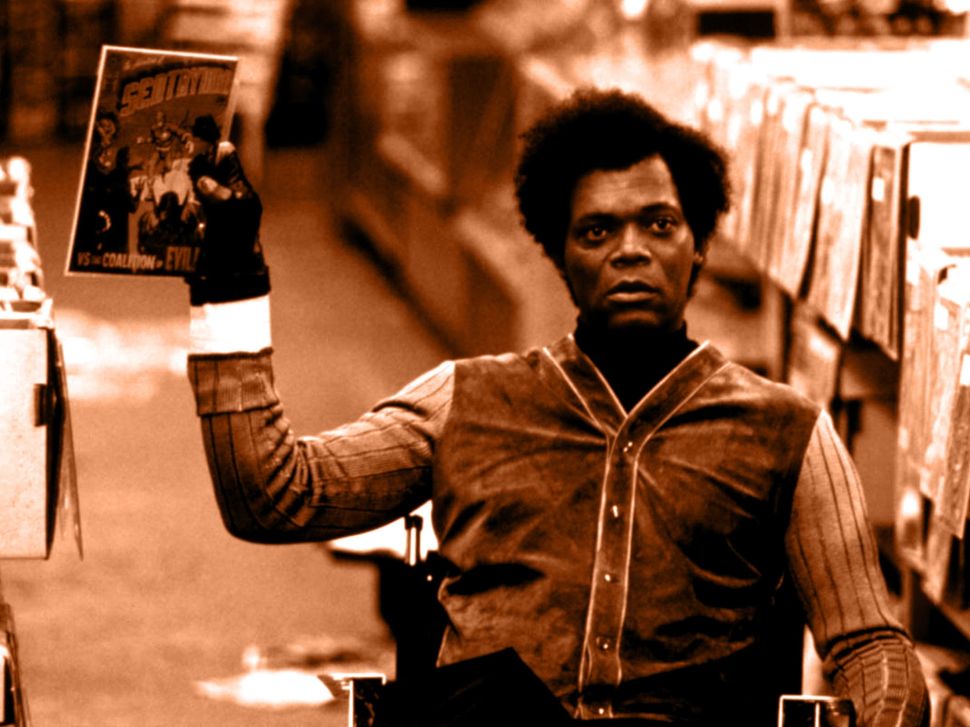