Like many other artists throughout history, Vincent van Gogh is just as well-known for his acts of madness as he is for his prolific and world-changing output of visual art. Famously, van Gogh cut off his own ear and went on to paint a portrait of himself bandaged from the injury. The artist took his own life a year and a half after the incident. But according to a new study published in the International Journal of Bipolar Disorders on Monday, researchers theorize that his act of self-mutilation was in part the result of acute alcohol withdrawal alongside malnutrition, which induced a state of psychosis. Though many have reported on this new analysis of what led to van Gogh’s self-harm, the events towards the end of the artist’s life shouldn’t be so easily reduced to his troubles with alcohol: the article also states that the artist was likely suffering from underlying mental health issues for almost his entire life.

“Most likely van Gogh suffered from comorbid illnesses,” the study, which was co-authored by Willem A. Nolen, Erwin van Meekeren, Piet Voskuil  and Willem van Tilburg, states. “Since young adulthood, he likely developed a (probably bipolar) mood disorder in combination with (traits of) a borderline personality disorder as underlying vulnerability.” Towards the end of his life, when van Gogh was shut away and furiously working by himself in Auvers-sur-Oise, France, the painter’s health continued to rapidly deteriorate. The final painting he produced, Tree Roots in 1890, telegraphs a bit of the artist’s twisted mental anguish at the time. “He likely developed two deliriums probably related to alcohol withdrawal, followed by a worsening with severe depressive episodes (of which at least one with psychotic features) from which he did not fully recover, finally leading to his suicide,” the study continues.

Additionally, the study points out that temporal lobe epilepsy cannot be ruled out when it comes to Van Gogh, illustrating just how many ailments the genius painter was potentially dealing with. Ultimately, then, his struggles shouldn’t be reduced to a problem with hitting the bottle one too many times and then trying to stop. He had to fight against his own fundamental physiology in order to produce anything at all, let alone masterpieces. 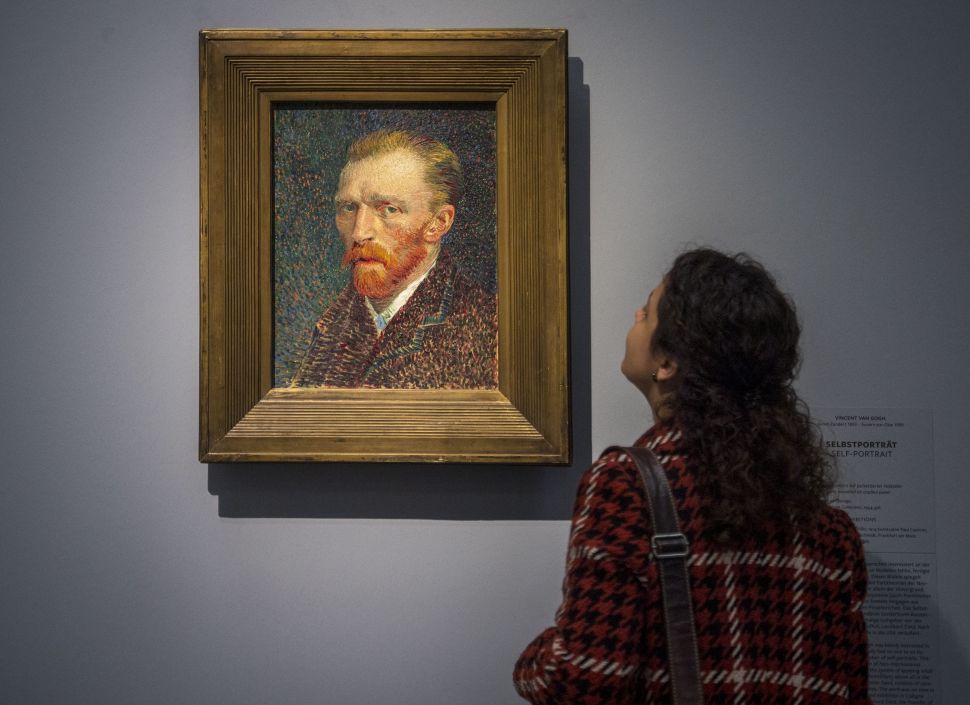