In the United States, the biggest news of the week was our election, and fittingly, this week’s streaming options are themed accordingly. Observer Entertainment has curated the guide below to help figure out what to watch this weekend on your off-hours. The major streaming services alike are represented below, from Netflix to Hulu to Amazon, and we’ve offered recommendations for for all of them, including both new releases as well as hidden gems that may be buried between the cracks.

Knock Down the House is the Netflix documentary to watch right now as we look at the future of the United States House of Representatives and Senate. The 2019 film about the races of Alexandra Ocasio-Cortez and other progressive candidates, directed by Rachel Lears, is a powerful look at what it takes to mobilize support, run on issues and win elections. Watch Knock Down the House on Netflix.

This election, Pennsylvania, and particularly the final votes counted from Philadelphia, helped to decide the election. Fittingly there’s no better time to revisit It’s Always Sunny in Philadelphia, the cast of which took to Twitter to celebrate President-elect Joe Biden’s victory. Or, if you’d like to watch another, more dramatic show about one of this year’s crucial swing states, try Atlanta on for size. Watch It’s Always Sunny in Philadelphia and Atlanta on Hulu.

Recently released, American Utopia, David Byrne’s theatrical show featuring live performances of both his new music and old Talking Heads hits, might just be the best concert film of the year, thanks to savvy direction from none other than Spike Lee. Its performances over the course of a couple hours build toward a vision of patriotism that is unafraid of this country’s many iniquities. It’s also got great musicianship, choreography and camera work. Watch American Utopia on HBO Max.

To celebrate democracy and the engines that power it, look to Hamilton, the film version of Lin-Manuel Miranda’s hit Broadway musical about the founding fathers and the imperfect compromises that America secured to become the nation it is today. Watch Hamilton on Disney+.

Made in the throes of the Iraq War and the Bush administration, Battlestar Galactica was the show that understood both democratic and military transfers of power. It remains an instructive watch today, as Observer’s Brandon Katz wrote this week. Watch Battlestar Galactica for free on Peacock.

With the exception, perhaps of HBO’s Watchmen, there is no comic-boook show that more explicitly locates the ideas behind fascism with our notions of superheroism than The Boys. Its recently released second season is a timely watch, as we’ve discussed, even if you never want to see another Marvel movie again for the rest of your life. Watch The Boys on Amazon Prime Video.

One of Apple TV+’s must-watch shows is Little America, its anthology produced by Alan Yang, Kumail Nanjiani, Emily V. Gordon, Lee Eisenberg and others which depicts the many facets of immigrant life in America. Like Ramy and Fresh Off the Boat, it narrates the immigrant experiences of its creators through an original lens. Watch Little America on Apple TV+. 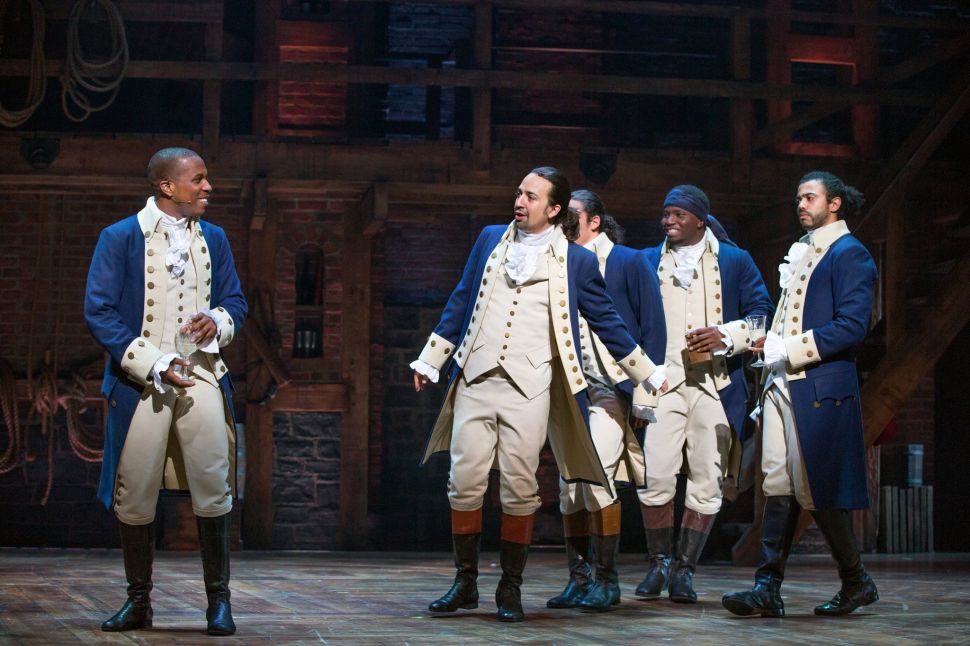