Who would have thought that the biggest IPO of COVID-plagued 2020 would be a travel company? Airbnb just proved that even a global pandemic can’t stop its booming booking business, even if people aren’t traveling far.

On Thursday, the home-sharing unicorn made its hotly anticipated debut on NASDAQ. The stock began trading mid-day at $146 per share—more than double the price set by the company the night before ($68). Shares climbed even higher in the ensuing trading hours, briefly topping $160 at one point. At the day’s close, Airbnb was valued at $88 billion, more than any hotel chain or travel booking site on Earth.

CEO Brian Chesky, who’s worth $11 billion now, was stunned to speechlessness during a live interview with CNN Business. “In April, we raised money. It was a debt financing, priced at around $30 per share. I don’t know what else to say,” he said.

But not everyone from Airbnb’s private days woke up to huge winnings the night after the company’s blockbuster IPO.

In spring, as the coronavirus outbreak ravaged Airbnb’s business, the company laid off a quarter of its workforce (1,900 jobs). Airbnb paid them generous severance packages, but had no plan to hire them back after the pandemic. Many of them also lost the chance to cash out their equity ownership in such time as a public listing.

According to filings before the IPO, Airbnb canceled $616 million worth of unvested stock awards in the first nine months of 2020. The Information reported that the majority of those forfeited awards likely belonged to the employees let go in May. It is the largest stock option wipeout among 20 recent tech listings, an analysis by the publication found.

Meanwhile, Chesky was hailed for quickly shifting Airbnb’s strategy to focus on selling local stays, instead of vacation bookings in big cities, to cater to a rising demand for remote working.

In June, the company redesigned its site and algorithm to show prospective travelers lodging options near where they lived. And by July, booking volume had rebounded to pre-pandemic levels. More than half of bookings were made for stays within 300 miles of the customer’s location, according to the company.

“I did not know that I would make 10 years’ worth of decisions in 10 weeks,” Chesky was quoted as saying in an interview by The Wall Street Journal in October.

Unlike many Silicon Valley IPOs we’ve seen in 2019 and 2020, Airbnb is already profitable. The company reached quarterly profitability in 2018 and 2019. And Chesky believes that it is poised for “long-term inherent margins,” he told CNBC on Thursday. “We created a new category of travel. Therefore, we’re in the category of one.” 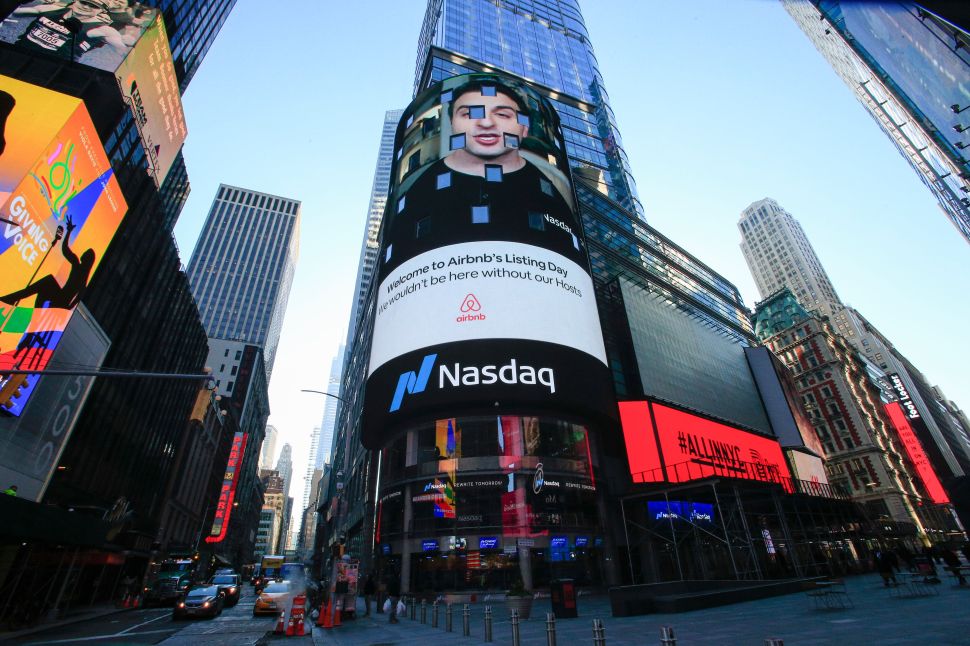