Last week, a key Senate committee voted unanimously in order to approve the authorization of the Smithsonian Institution to create both the National Museum of the American Latino and the American Women’s History Museum, two projects that have collectively been underway for decades. This decision came after the plan was officially launched in July by the House of Representatives, but in order for the projects to obtain funding, the bipartisan bills authorizing them needed unanimous approval on the Senate floor, not just from a key committee. According to new reports, on Thursday evening, the objections of one sole senator have thus far prevented the authorization bills from being passed: Republican senator Mike Lee of Utah.

According to the New York Times, nearly every Republican and Democratic senator is in favor of setting up the museums, and can recognize that the fact that institutions celebrating these groups of people don’t exist yet is a huge oversight. Lee’s dissent is rooted in his libertarian leanings, and was illustrated in his quoted objections. “My objection to the creation of a new Smithsonian museum or series of museums based on group identity—what Theodore Roosevelt called hyphenated Americanism—is not a matter of budgetary or legislative technicalities,” Lee said, according to the Times. “It’s a matter of national unity and cultural inclusion.” Lee also went on to cite his objections by criticizing what he referred to as the weaponization of diversity, and said that college campuses have been turned into “grievance pageants.”

SEE ALSO: Why Plans for the National Museum of the American Latino Have Been Delayed for Decades

“Sixty million Latinos in this country are watching tonight because this is a much-expected moment,” Bob Menendez, a Democratic senator from New Jersey, reportedly said in response. “Univision, Telemundo, affiliates across the country, national organizations and others have been waiting for this moment—a moment that everybody in the Congress of the United States agrees to, except for one colleague.”

Lee’s is a familiar argument from conservative Republicans, who tend to enjoy trotting out the talking point that diversity and enhanced awareness of inequalities only serve to divide people rather than unite them. Unfortunately, Lee’s position of power grants him the privilege to use these views to prevent change, or at least delay it: senators supporting the museum still have the chance to push the museums through if they include them in a year-end spending package, which will have to be completed by December 18. 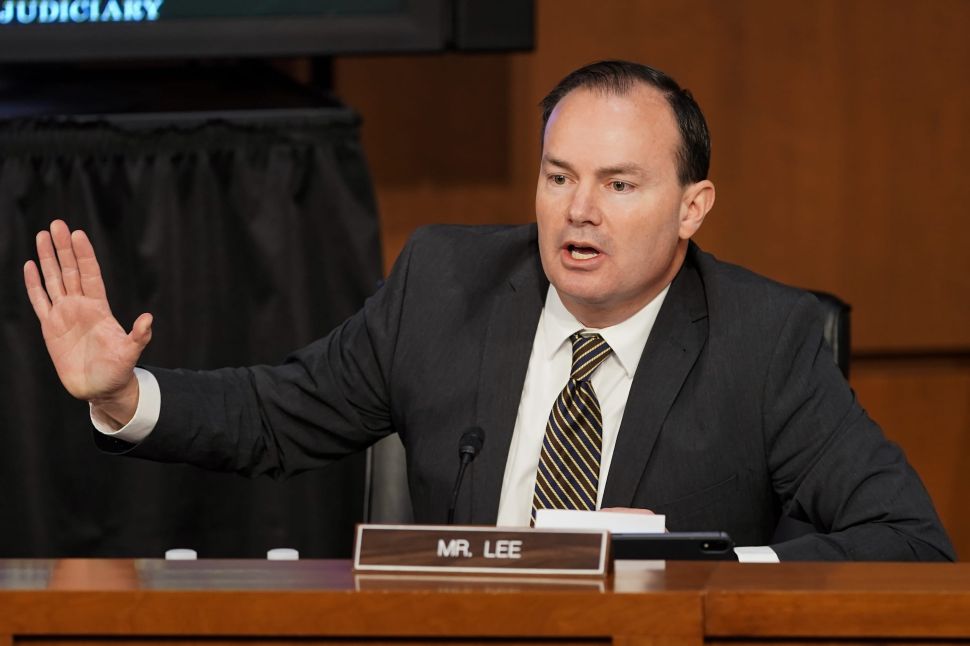