Turns out, Apple never really shelved its self-driving car unit. Codenamed Project Titan, the effort was once deemed too far-fetched for the iPhone maker, but according to anonymous sources speaking to Reuters, the tech giant is moving forward with the project with 2024 serving as a target release year. The car, the report says, will be powered by in-house battery technology that could change the game of electric vehicles.

“If there is one company on the planet that has the resources to do that, it’s probably Apple. But at the same time, it’s not a cellphone,” one person who worked on Project Titan told Reuters.

At the center of Apple’s renewed strategy is a new “monocell” battery design that could significantly reduce the cost of batteries and increase the vehicle’s range, according to a second source familiar with the matter. “It’s next-level. Like the first time you saw the iPhone,” the person said.

The unique battery design can bulk up the individual cells in the battery and free up space inside the battery pack, therefore allowing more active material to be packed inside the battery and longer driving range. The battery is developed with chemistry called LFP (lithium iron phosphate), making it less inflammable and safer than the mainstream lithium-ion batteries. QuantumScape, an electric vehicle tech startup backed by Bill Gates and Volkswagen, is experimenting with a similar battery design.

Apple has never openly discussed any of its self-driving research. The company declined to comment on Reuter’s report.

Project Titan was reportedly approved by Apple CEO Tim Cook in 2014. The team started out wanting to design an electric vehicle from scratch, but later scaled back to focus on just autonomous driving software.

In the summer of 2018, Apple tapped former Tesla engineering chief Doug Field to lead Project Titan. By the end of that year, the unit had 5,000 employees. Apple said the division’s research wasn’t limited to automobiles, but applied to “all autonomous systems.” In June 2019, Apple acquired a Silicon Valley self-driving startup called Drive.ai for an undisclosed amount.

Sources familiar with Apple’s new plan said the company will likely rely on an outside manufacturer to mass-produce the car. And if that doesn’t materialize, Apple may resort to making software again.

It’s also possible that Apple incorporates some of its smartphone technology to the vehicle, such as Lidar sensors featured in this year’s new iPhone 12 Pro and iPad Pro.. 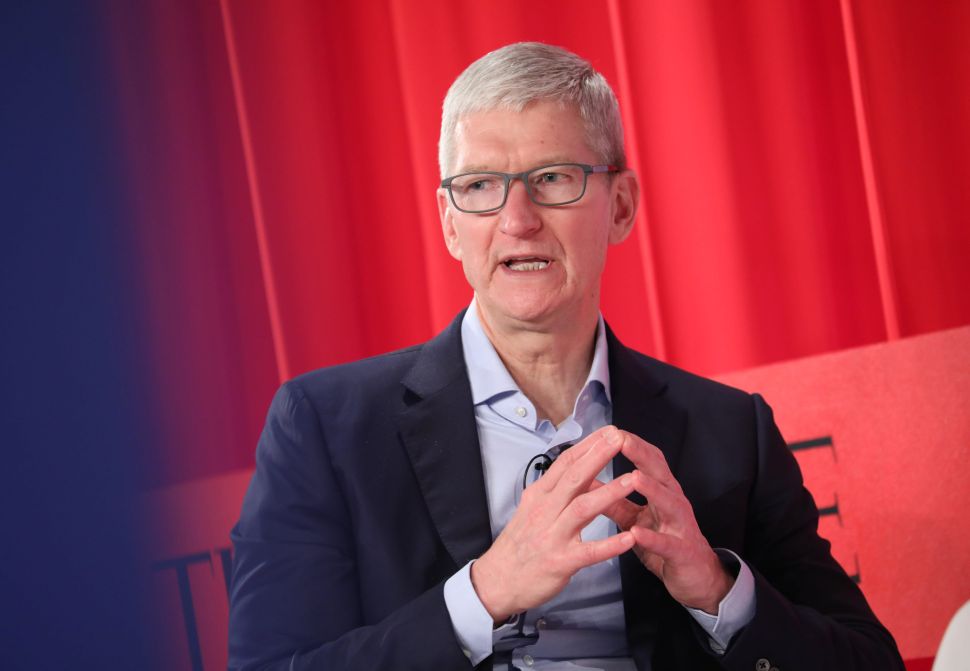