Updated on December 30th: The United Kingdom on Wednesday gave emergency authorization to the COVID-19 vaccine developed by AstraZeneca and Oxford University, bringing the medical community closer to a full-powered response to the pandemic that continues to rage across the world.

The U.K. was also the first western country to approve the vaccine from Pfizer. The country, which is being ravaged by the virus in part due to a mutant strand that has made it far more communicable, plans to roll out the distribution of the AstraZeneca vaccine en masse instead of rationing administration and saving doses for a second shot.

This fall, the vaccine hit speed bumps in its development, with a halted Phase III trial, communication issues with the FDA, and uncertain results. Patched-together trial results found an efficacy rate around 62 percent when both doses were administered, though results released earlier this month suggested that a half-dose followed by a full-dose months later had a 90 percent efficacy rate.

“This was unplanned, it was unexpected, but it might be a very important serendipitous finding. It is possible, and this is perhaps the most likely explanation, that by giving a low dose of the vaccine early on, the body doesn’t mount an immune response against the vector because this is a virus vector delivered vaccine,” Dr. Richard Horton, the editor-in-chief of The Lancet, told CNBC in early December.

The U.K. authorized two full doses and said that in separate limited trials that took place in India and Brazil, a first full dose had a 70 percent efficacy rate. The decision to go with full doses is linked to the longer time that Britons will go between receiving their first and second doses.

The AstraZeneca vaccine holds several distinct advantages over the Pfizer and Moderna vaccines, which have already begun roll-out in the United States. The FDA won’t rule on the vaccine before next week, but the US government reached an agreement back in May to buy 300 million doses for $1.2 billion if it’s approved.

The cost of the vaccine is one of its two game-changing attributes. AstraZeneca plans on selling the vaccine at-cost in perpetuity, which puts it at just $4 a dose. It also does not have to be stored with special deep-freezing refrigeration, which distinguishes it from Pfizer’s vaccine.

Both the vaccine’s price and the fact that it can be stored at standard pharmaceutical temperatures and transported without fear of spoiling mean that it will not only help supplement the need for vaccines in the United States and Europe, but it will also be the go-to vaccine for the developing world.

Further, the AstraZeneca vaccine is said to be effective against the “mutant” strain of COVID-19 that has been responsible for the large spike in infections in the UK over the last month. 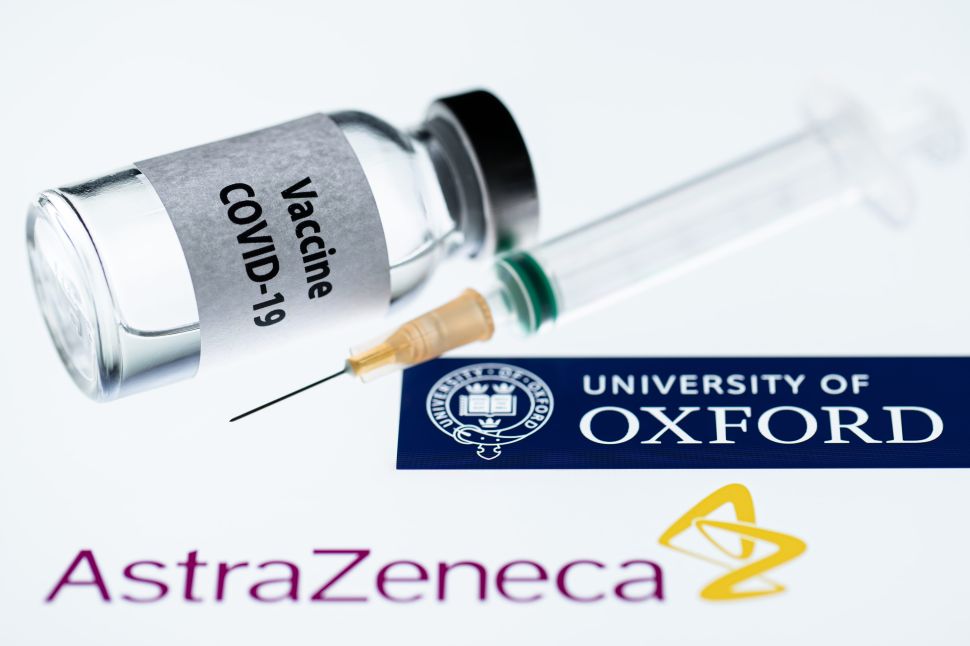