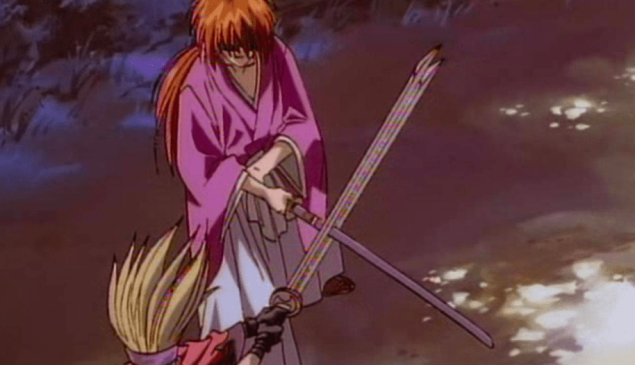 In November, we explored how animation has quietly become a foundational building block of the streaming wars. Today, that statement officially receives its exclamation point.

“We are excited to embark on this new journey. Crunchyroll has built a world-class brand with a passionate fan-base of over 3M subscribers, 50M social followers and 90M registered users. These amazing fans have helped to propel anime into a global phenomenon,” said Joanne Waage, general manager of Crunchyroll. “Combining the strength of the Crunchyroll brand and the expertise of our global team with Funimation is an exciting prospect and a win for the incredible art form of anime.”

The combination of Crunchyroll and Funimation provides the opportunity to broaden distribution for their content partners and expand fan-centric offerings for consumers. Importantly, it gives Sony—which is without a major in-house streaming service—control over a significant portion of anime export market in the U.S., a lane Netflix has been aggressively investing into for years. Funimation already licenses dozens of beloved anime shows such as One Piece, Attack on Titan and Fullmetal Alchemist.

“The Crunchyroll team has done an extraordinary job of not only growing the Crunchyroll brand but also building a passionate community of anime fans. Crunchyroll’s success is a direct result of the company’s culture and commitment to their fans,” said Tony Goncalves, Chief Revenue Officer, WarnerMedia. “By combining with Funimation, they will continue to nurture a global community and bring more anime to more people. I’m incredibly proud of the Crunchyroll team and what they have been able to accomplish in the digital media space in such a short period of time. They’ve created an end-to-end global ecosystem for this incredible art form.”

“We are proud to bring Crunchyroll into the Sony family,” said Tony Vinciquerra, Chairman and CEO of Sony Pictures Entertainment. “Through Funimation and our terrific partners at Aniplex and Sony Music Entertainment Japan, we have a deep understanding of this global artform and are well-positioned to deliver outstanding content to audiences around the world. Together with Crunchyroll, we will create the best possible experience for fans and greater opportunity for creators, producers and publishers in Japan and elsewhere. Funimation has been doing this for over 25 years and we look forward to continuing to leverage the power of creativity and technology to succeed in this rapidly growing segment of entertainment.”

AT&T and Sony have been circling one another for months regarding a prospective Crunchyroll sale, with varying price points ranging from $1 billion and $1.5 billion being thrown around. The telecom giant first purchased Crunchyroll as a part of Otter Media in 2018 from the Chernin Group for $1 billion. 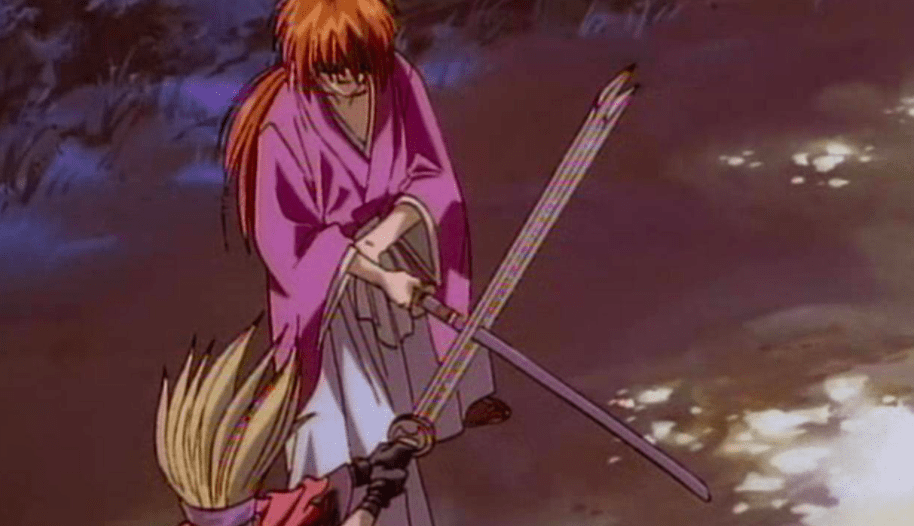