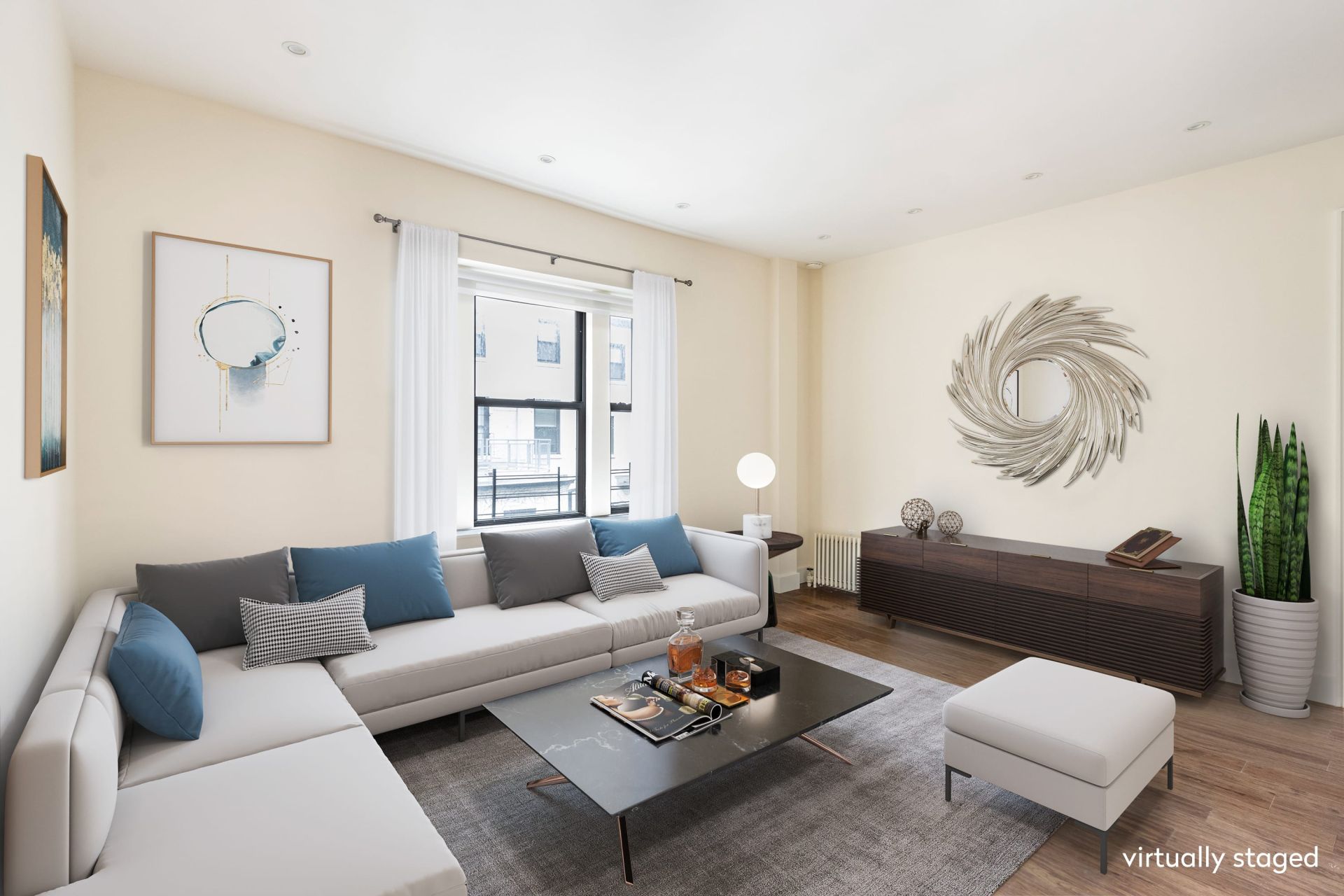 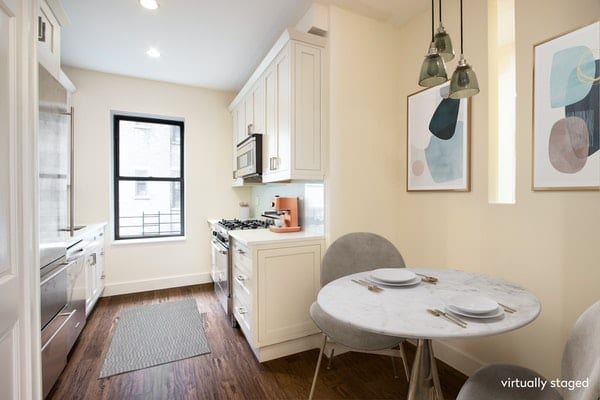 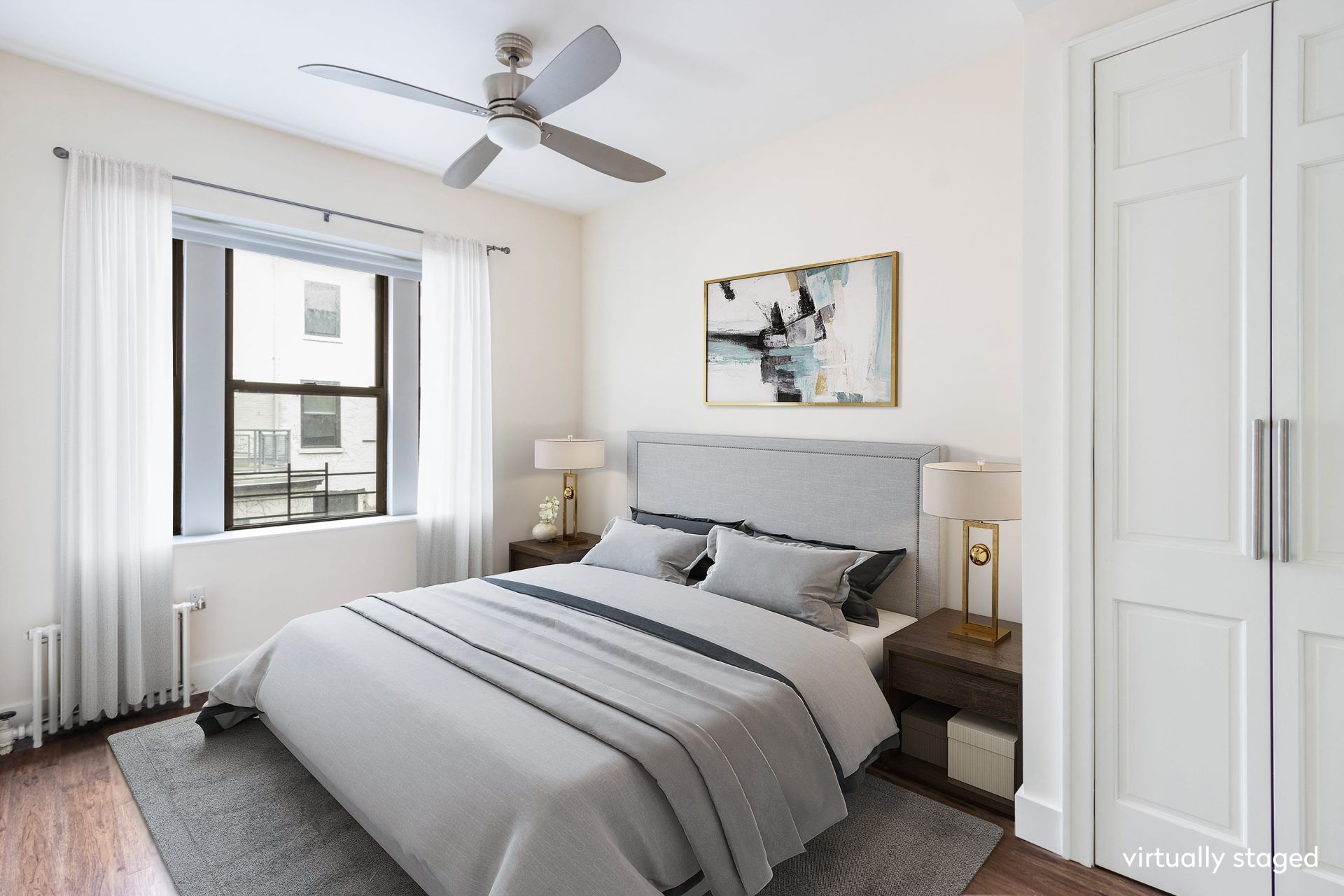 The three-bedroom space was recently renovated. 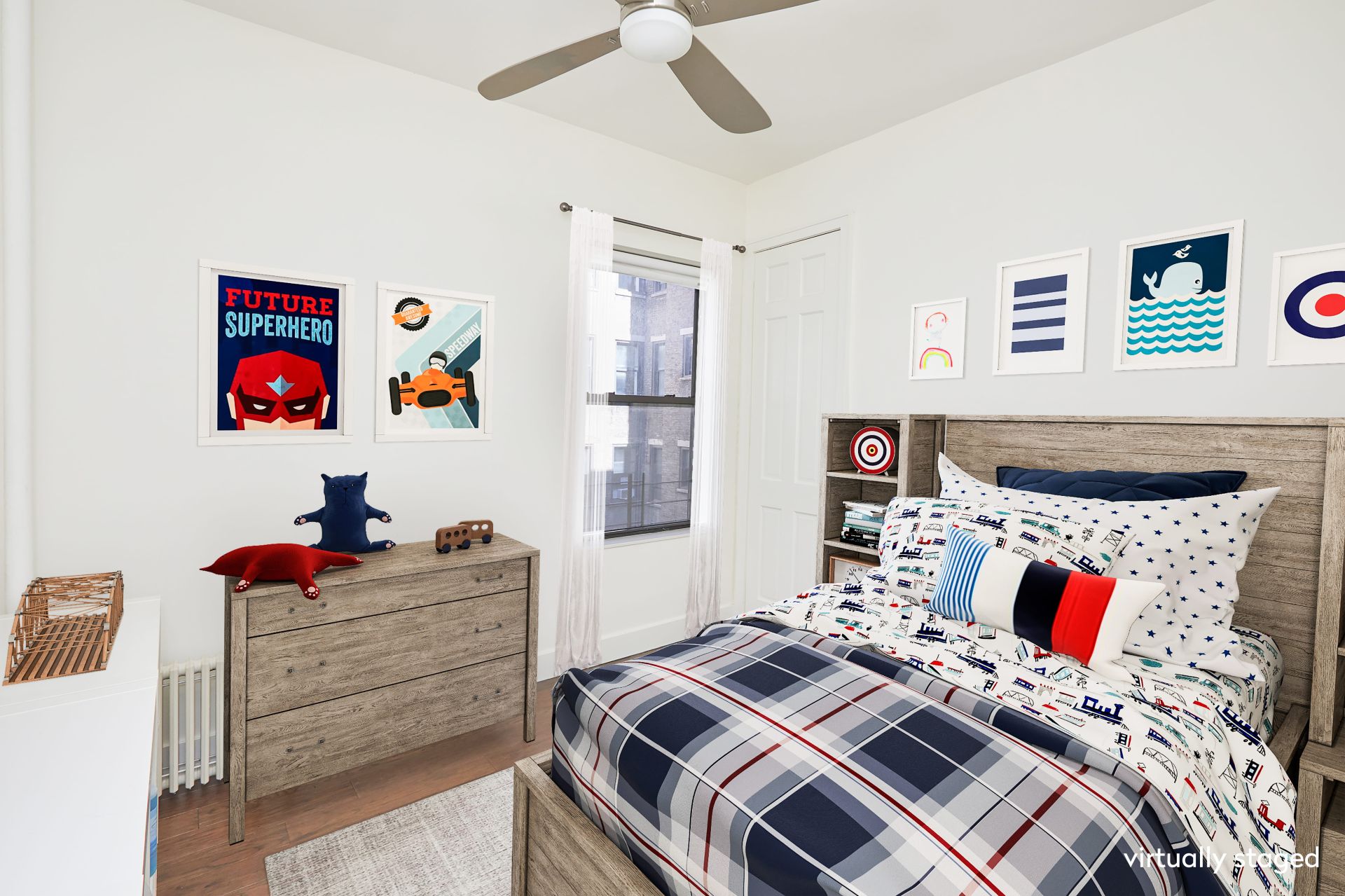 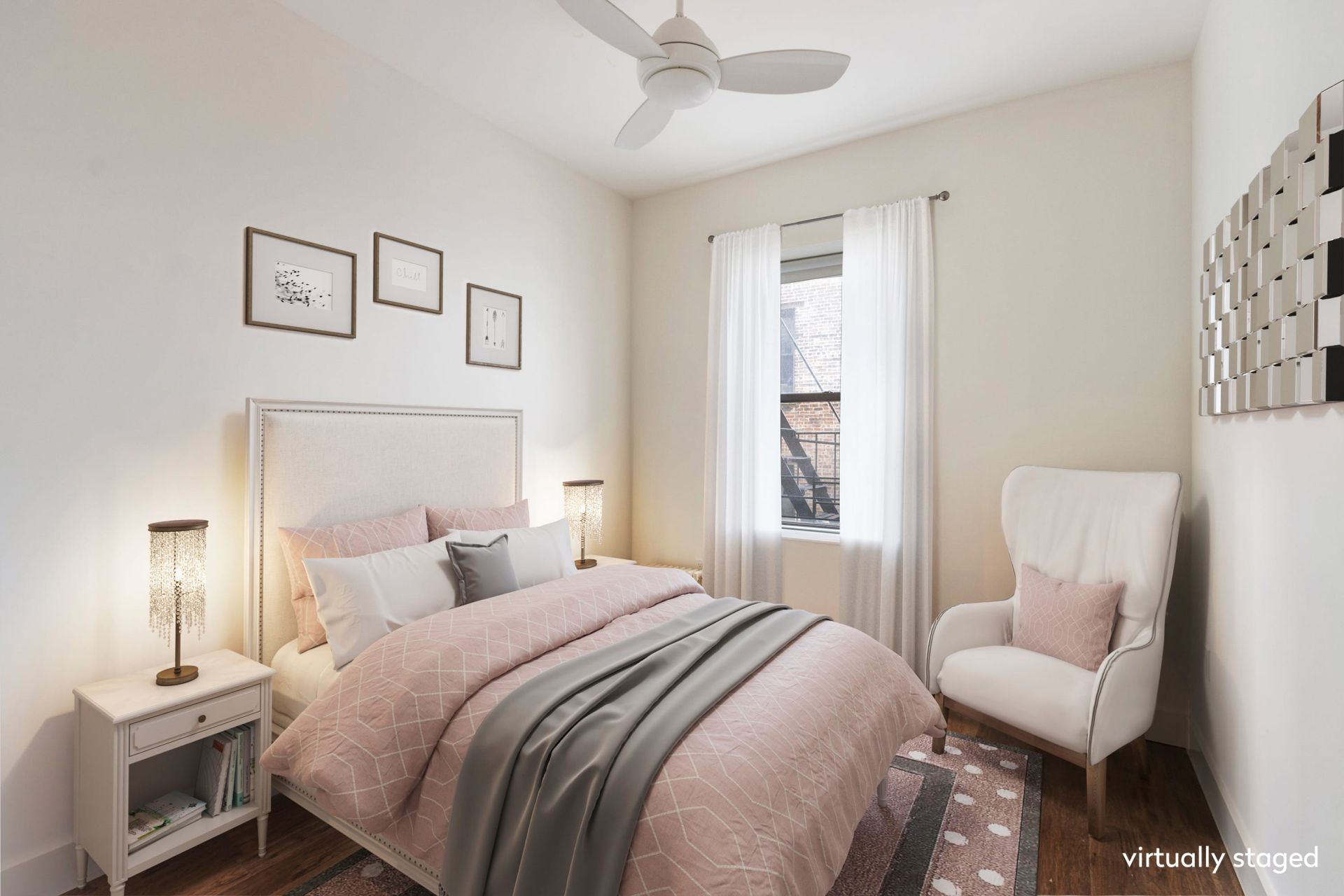 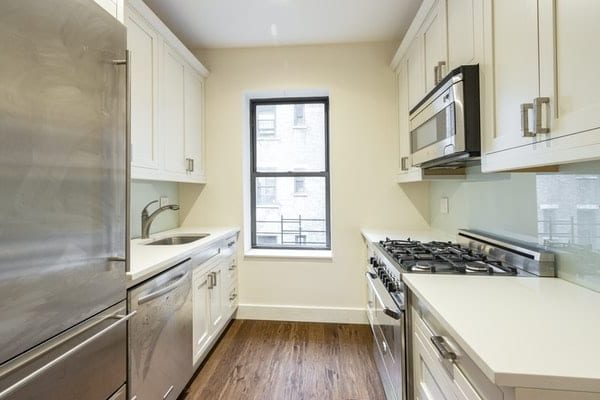 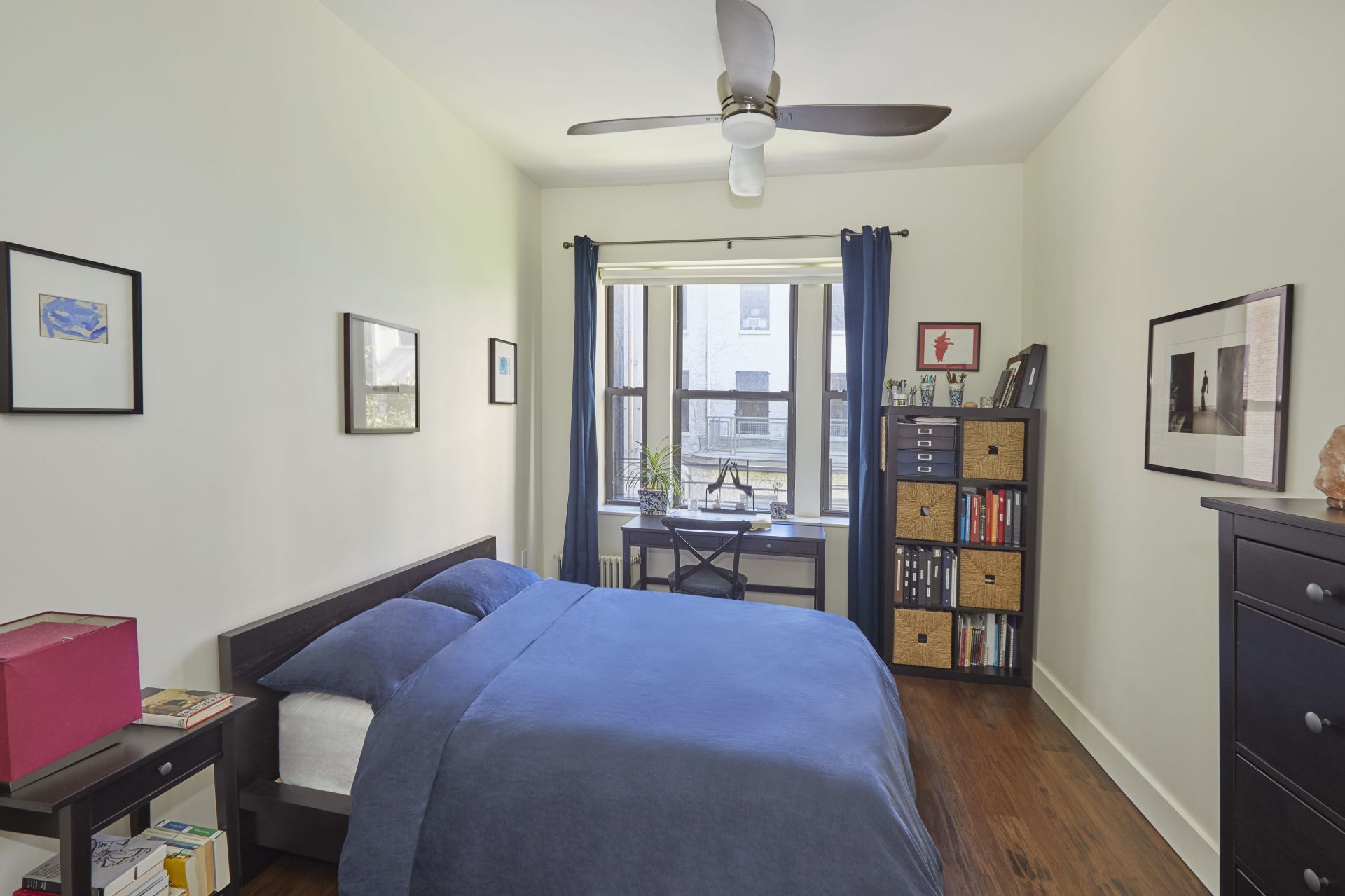 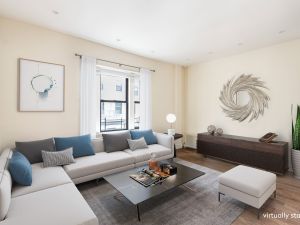 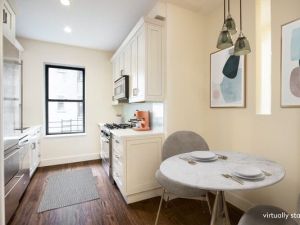 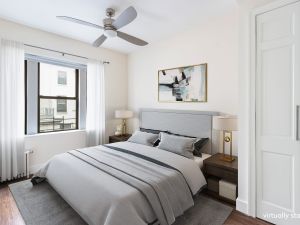 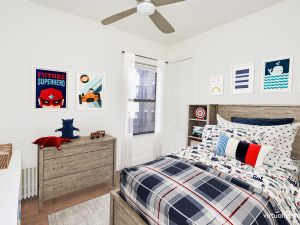 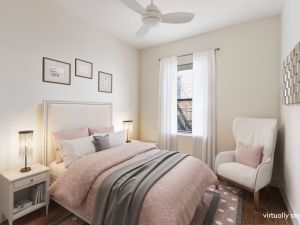 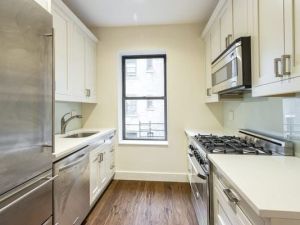 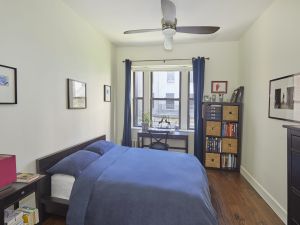 The Morningside Heights apartment that former President Barack Obama once called home is now up for grabs. The erstwhile commander-in-chief rented the three-bedroom, two-bathroom unit at 622 West 114th Street while attending Columbia University, and now it’s on the market for $1.45 million.

The co-op has been renovated in the many years since the 44th president, who studied political science at Columbia from 1981 to 1983, resided in the apartment.

It’s not clear precisely when Obama rented the apartment, but it was at some point during his time at the Ivy League university. The 39-unit building was all rentals when Obama lived there, but has since been converted to a co-op, per the listing shared by Brown Harris Stevens brokers Scott Harris and Dean “Riley” Moody Jr.

The apartment is currently virtually staged, according to the listing photos. The windowed eat-in kitchen is fitted with white cabinetry, custom countertops and stainless steel appliances, as well as a cozy breakfast nook.

The owner’s bedroom features a wall of closets and an en-suite bathroom with a double sink and a windowed shower. There are two other bedrooms, which share a separate bathroom.

The apartment last sold for a touch under $1.45 million in 2015; it was listed for $1.48 million in September, and was slightly discounted to the current $1.45 million asking price at the end of October.

This particular building apparently has quite the history, as the former president isn’t the only famous past resident. Legendary filmmaker Cecil B. DeMille once resided there, as indicated by a plaque on the front of the building.

Obama, who recently broke publishing records with the release of the first volume of his presidential memoir, A Promised Land, has rather substantially upgraded his real estate portfolio since his time living in this Morningside Heights apartment. Shortly after vacating the White House, Barack and Michelle Obama purchased an $8.1 million mansion in D.C.’s Kalorama neighborhood, and they also maintain a vacation compound in Martha’s Vineyard, which they bought for $11.75 million last year.