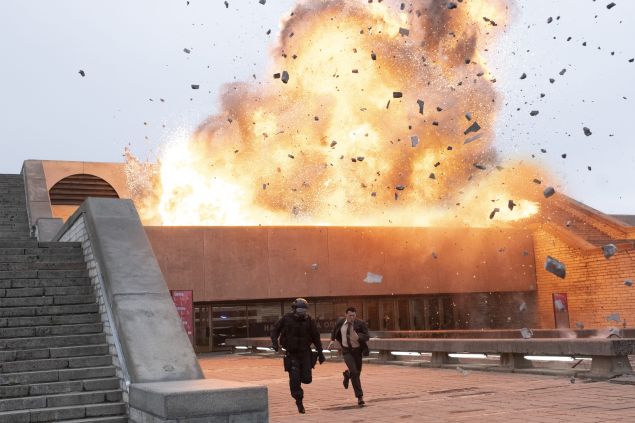 How to we evaluate the 2021 box office given all the changes throughout the film industry? Melinda Sue Gordon

A shift in offensive strategy throughout the NFL over the last 20 years has deemphasized the rushing attack in favor of more prolific passing offenses. In other words, quarterbacks are throwing the ball more than ever in recent seasons. This has recalibrated our understanding of NFL offenses and rendered statistical records from previous eras quaint in retrospect. As the game has evolved, so too has our measure of success.

That’s similar to what’s happening in the film industry at the moment, though on an inverse scale. Thanks to release strategy experimentation from major studios such as Universal, Warner Bros. and Disney, traditional box office metrics have become increasingly meaningless, at least for the next year. With same-day releases in theaters and on streaming platforms and shorter theatrical windows leading to greater premium-video on demand options, we simply can’t evaluate the financial performance of major films under the same guidelines as before the pandemic. As we previously written, the age of the $1 billion blockbuster may be over.

As we head into 2021, we opened up the floor to box office experts to help us adjust our expectations and understanding of the film industry’s economics moving forward.

Bock notes that the traditional box office is becoming increasingly less relevant as movie audiences are in a state of hibernation. As such, it’s become increasingly helpful to evaluate which films qualify as successes to better understand the rubric as theaters re-open.

“2021 will be another asterisk year in terms of year-to-year comparisons, as day-and-date releases look to pepper the release calendar from belt to belt,” Bock told Observer. “Since we haven’t seen a domestic debut above $10 million yet [The Croods: A New Age], that’s where the bar is going to have to be set for now. If a film breaks through that barrier, we can discuss the fact that the box office needle is moving. Until then, we’ll have to rely on data from streaming revenue, which, as you know, is mostly hearsay. Actions speak louder than words…and numbers…until we have an accurate way to gauge day-and-date releases.”

As of this writing, just 38% of American movie theaters are open. Christopher Nolan’s Tenet enjoyed the widest domestic release in the pandemic on more than 2,800 screens (for comparison, his last film, Dunkirk, opened on more than 3,700). It took in just $20 million over the extended Labor Day weekend. In 2019, six films opened to at least $100 million with several more crossing the $90 million mark.

For Dergarabedian, the major factors are the ability for movie theaters to physically open, the percentage of major cities that are fully operating, and consumer confidence in returning to public venues.

“2021 may be the year of transition and accepting new normals until we’re finally able to slowly return to indoor venues and 2022 is likely the year when the long term effect of all this change is fully realized,” Dergarabedian told Observer. “We’re going to have to recalibrate, rethink and reconfigure—at least for now—how we interpret numbers that are produced by consumers partaking in content.”

Dergarabedian notes that even when streaming or PVOD have briefly overlapped with theatrical availability, the latter hasn’t suffered. For example, Parasite saw a “big bump” in box office following its Oscar-dominating success even as it became available on at-home platforms. However, we have yet to see major tentpole franchise films open day-and-date in theaters and streaming.

“Even when movies are available on streaming, consumers—with all things being equal and a level playing field in regards to vaccines and the pandemic—would opt for the big screen experience over the small screen release of a movie originally intended for theaters” he said. “This demonstrates how important it is for studios to honor theatrical and why the talent involved covet the opportunity to have their theatrical films released in the cinema.”

Robbins acknowledges that the markers of success will continue needing to be viewed in a different light throughout the majority of 2021.

“While traditional box office targets will come back into view over time as moviegoing patterns re-emerge or re-define themselves, it’s impossible to say yet exactly when that will happen until we have a clearer view of how effective the vaccine distribution will be and how quickly consumer confidence for going our to mass gatherings—like the movies—returns,” he told Observer. “Studios and their marketing engines will have a major role to play in that when they start releasing their biggest and best titles again, which for now is slated to begin around spring and early summer.”

It has long been expected that certain films could overperform at the box office due to pent-up demand. However, we can’t assume there will be a mad dash of foot traffic as soon as the majority of American theaters are open. We have yet to see how the mass dissemination of vaccines will work in the U.S. and we’re still several months out from realizing its effect. So instead of focusing on raw box office totals, it’s more helpful to hone in on the rate of attendance improvement.

“Broadly speaking, the key trends to watch for in the first half of 2021, and perhaps longer, will be less focused on hitting traditional box office benchmarks and more on the rate at which the audience is coming back with new high-profile content back in the market,” Robbins said. “As long as the curve trends steadily upward, that will be the most important measurement for long-term recovery.” 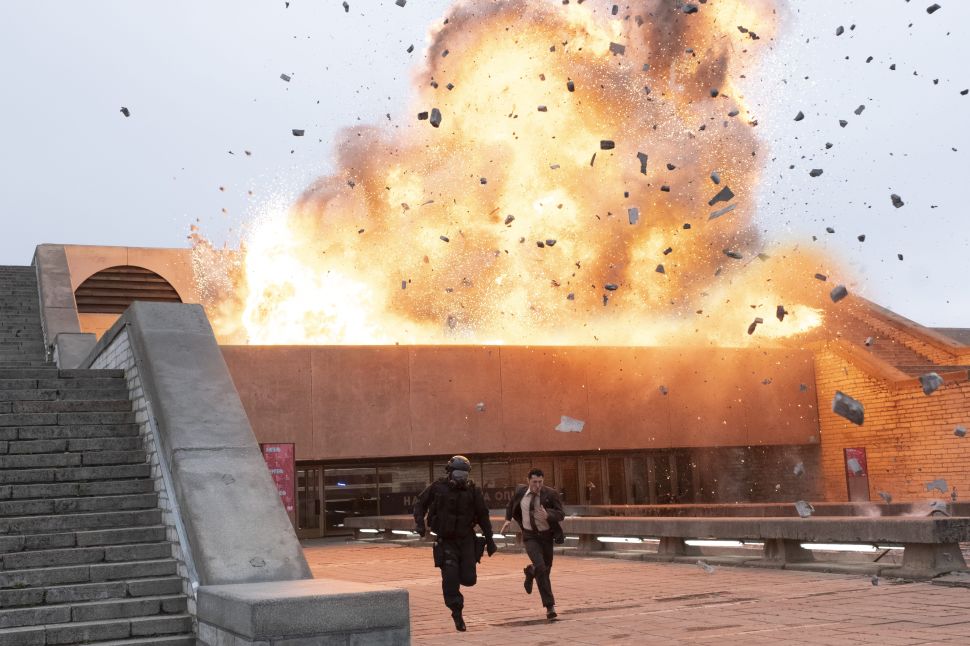