There’s been a major security breach at Buckingham Palace, but it wasn’t anyone trying to climb the gates this time. A catering staff assistant named Adamo Canto has pleaded guilty to three counts of theft, which occurred between November 11, 2019 through August 7, 2020. He’s being accused of stealing and selling a “significant quantity” of items from the Royal Household, including signed photos of Prince William, Kate Middleton and Prince Harry.

Prosecutor Simon Maughan said in court that Canto stole goods worth between $13,300 and $133,630, and listed 37 of the items on eBay for “well under” their actual value, per the BBC. Canto made around $10,300 selling the royal goods.

Canto’s role at Buckingham Palace changed due to the coronavirus pandemic, and he was tasked with more cleaning duties, which gave him access to offices and other areas at Queen Elizabeth’s official residence, where he wouldn’t usually have been allowed.

Aside from the signed photographs of the Duke and Duchess of Cambridge and the Duke of Sussex, the stolen goods also included a royal state banquet photo album from President Donald Trump’s visit to the United Kingdom last year, a Companion of Bath Medal that belonged to the Master of the Household, as well as a Commander of the Royal Victorian Order medal that the Queen gave Major General Richard Sykes back in 2010.

Canto also stole 77 items from the palace shop, plus pieces from staff lockers, the Queen’s Gallery shop and the Duke of York’s storeroom.

Canto, who was released on conditional bail and will be sentenced at a later date, was warned by the judge that he faces possible jail time. 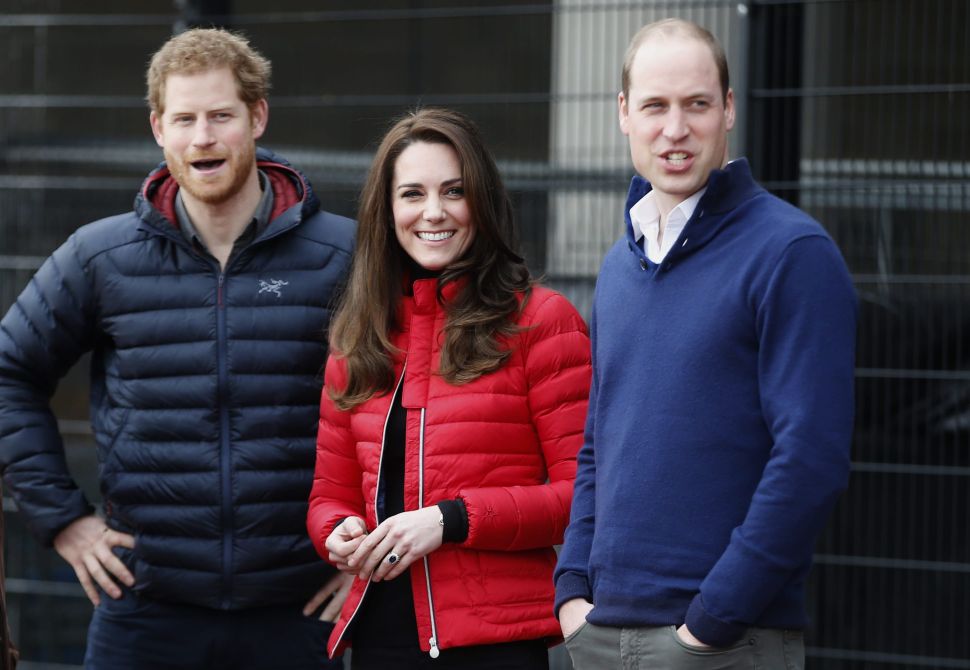