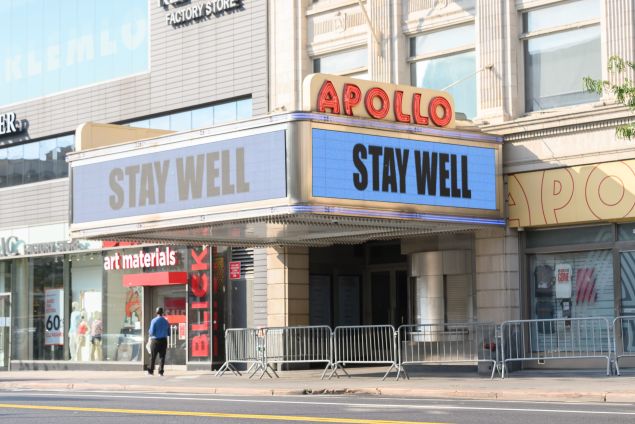 On Monday, after months of country-wide outrage and hemming and hawing amongst lawmakers, Congress finally passed its largest piece of legislation ever: a sprawling, 5,593 page, $900 billion COVID-19 relief bill meant to buoy Americans during this extended period of economic hardship. However, there were also several new things included in this massive bill that also pertain to the widespread survival of the arts. Finally, the proposed Smithsonian National Museum of the American Latino and the American Women’s History Museum have been authorized, and $15 billion have also been allocated towards live music venues, theatrical spaces and broadly-known cultural institutions that have been indisputably punished by the crushing force of the coronavirus.

Ever since March’s dire warnings became completely impossible to ignore, Broadway theaters, the Metropolitan Opera, live music venues across the country and every other sort of communal arts space you can imagine have been fighting with everything they have to remain in business, with minimal financial help from the federal government (until now). With this new bill passed, it means that independent businesses, struggling theaters and small stages that are practically underwater will have the ability to apply for grants from the Small Business Administration. If they get these grants, the stipend will be enough to support six months of employee payments, rent costs, and other necessities. Furthermore, those who can prove that they’ve lost more than 90 percent of their revenue will be able to apply for the grant first. This new bill doesn’t bring an end to anyone’s suffering, but it does provide a glimmer of the kind of care others in different developed countries have already been relying upon for months.

As for the Smithsonian National Museum of the American Latino and the American Women’s History Museum, these planned institutions have been in the works for years. In December of this year, a key Senate committee voted unanimously to approve their authorization, but this effort was briefly hindered by the dissent of Republican senator Mike Lee of Utah. No matter: because of the new COVID-19 relief bill, permission has been granted to the Smithsonian to hire staff members, begin assembling objects and to present programs unique to the museums that are now officially in development.

Because of the paltry $600 the government has decided to allocate to individuals, it also must be pointed out that artists and creatives all across the country are still suffering and unable to produce creative work and keep themselves fed at the same time. In a country as rich as the United States, that’s an ongoing insult to its citizens that won’t soon be forgotten. 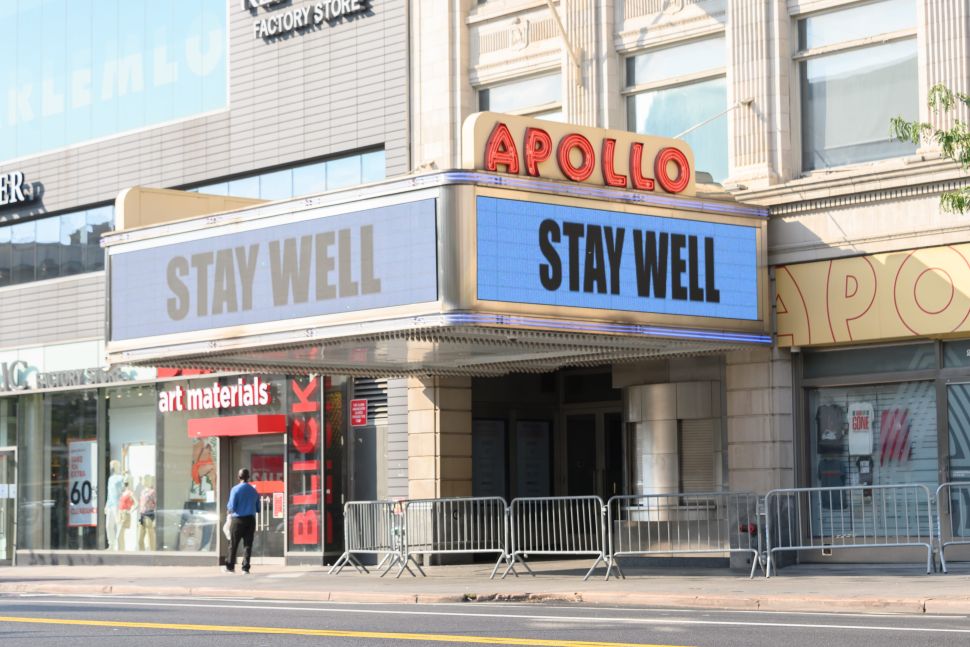