Just as we thought a tumultuous 2020 is about to end on a high note of COVID-19 vaccine success, new coronavirus mutations and questions over a star vaccine’s efficacy duration spark fresh concerns.

The good news is that we now have two FDA-authorized COVID-19 vaccines (Pfizer and Moderna) rolling out to the public. And the federal government has secured 400 million doses for Americans through next year (enough to vaccinate 200 million people).

Over the weekend, a new, highly contagious mutation of COVID-19 was found to be spreading out of control in the U.K., prompting countries around the world to close borders and impose new lockdown measures. Some scientists believe that the new viral strain has already infected hundreds of people in the U.S.

It has yet to be scientifically proven whether this new variant is indeed more contagious—fast-spreading could be a result of people not practicing safety measures—and dangerous, but Pfizer and Moderna are already testing their vaccines against the new viral strain.

The head of BioNTech said he’s confident that Pfizer’s vaccine is effective against the new variant, because 99 percent of the proteins making up the viral strain are the same as the original.

“We don’t know at the moment if our vaccine is also able to provide protection against this new variant. But scientifically, it is highly likely that the immune response by this vaccine also can deal with the new virus variant,” BioNTech CEO Ugur Sahin said during a press conference on Tuesday.

Another question is, how long will a vaccine work before we need a second shot? While early analyses of trial data have shown that both Pfizer and Moderna’s vaccines have high efficacy rates, new research adds a bit of uncertainty.

A study published in the New England Journal of Medicine (NEJM) earlier this month suggests that the long-term efficacy of Moderna’s vaccine mRNA-1273 may not be as strong as we previously thought.

The study followed a group of 34 patients in various age groups who had taken both doses of mRNA-1273 and tracked their neutralizing antibody counts for three months since the first dose. Clinical data show that antibody counts fall sharply (between 50 and 75 percent) during the three-month period in 56 and older age groups, suggesting that the duration of neutralizing antibodies triggered by the Moderna vaccine is relatively short.

Yet, due to the small sample size, further research will be needed to confirm these results. “Conclusions drawn from such small data sets must be taken with a pinch of salt,” William Haseltine, a retired Harvard Medical School professor and a leading figure in HIV/AIDS studies, wrote in a Forbes op-ed on Tuesday. “But we still need to take the results seriously—this data may be the first of many indicators that vaccines don’t last as long as we would hope.” 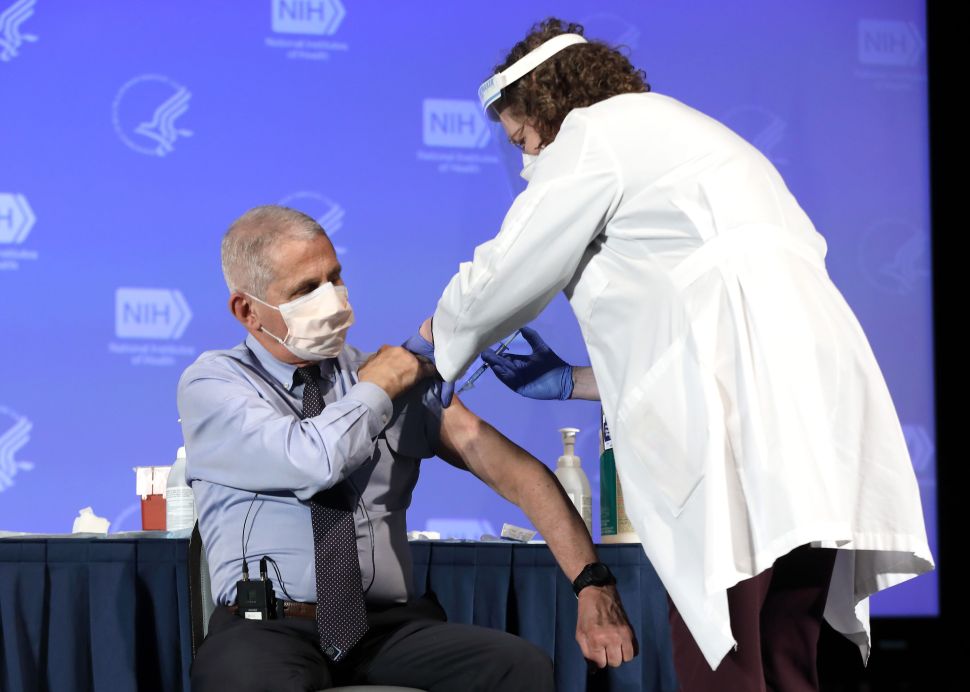