In the past week, the first batch of COVID-19 vaccines, nearly three million doses made by Pfizer and BioNTech, were delivered to more than 600 hospitals and clinics across the U.S. Things went smoothly in most states thanks to diligent planning on both federal and local levels. However, as the government schedules bigger shipments for the weeks to come on shorter notices, issues begin to surface.

According to The New York Times, at least a dozen states were told that next week’s shipment of Pfizer vaccine will have much fewer doses than what they initially anticipated.

In Oregon, for example, state health officials said they were told to expect 25,350 doses next week, significantly less than the 40,950 doses the state received in the first shipment. Iowa’s public health department was given a similar notice, saying that next week’s shipment will likely be 30 percent smaller than the first one.

California, the largest state by population, will face even a bigger reduction. Governor Gavin Newsom said Thursday that his state was told to expect a 40 percent smaller shipment next week. The state had originally anticipated 393,000 doses next week based on communication with the federal government. But now, the state will only receive 233,000 doses, Newsom’s office said.

These cutbacks appear to be a result of a scheduling hiccup at the federal level. On Wednesday, officials with Operation Warp Speed, the White House’s task force leading the vaccine’s distribution, said they had allocated only two million doses for next week’s shipment, a third less than the 2.9 million doses this week.

Other states to be affected by this adjustment include Washington, Missouri, Michigan, Connecticut, Georgia, Illinois, Montana, Kansas, Nebraska, New Hampshire and Indiana.

On the supply side, Pfizer said manufacturing is not what’s holding things back. In a statement on Wednesday, the drugmaker said the company “is not having any production issues” and actually has millions of doses sitting in a warehouse awaiting shipment instructions.

A senior administration official told The New York Times that doses that were not included in next week’s allocation will be included in the shipment the following week.

The government is also expecting about six million vaccine doses made by Moderna as soon as this weekend, once it cleared FDA’s emergency use authorization (EUA).

Moderna reported a minor production hiccup this week. An Operation Warp Speed official said Thursday that Moderna had to discard 400,000 doses of the vaccine after a filtration issue compromised the product during the final stages of manufacturing.

The drugmaker didn’t disclose details of the filtration issue, but said it remains on track to meet its production goals for December as well as the first quarter of 2021.

Moderna’s COVID-19 vaccine won a critical vote by a vaccine panel within the FDA on Thursday. An official EUA could be announced as soon as Friday, meaning the first shipment could start this weekend.

The Boston biotech startup plans to ship six million doses in the initial batch and a total of 20 million doses before the end of 2020. 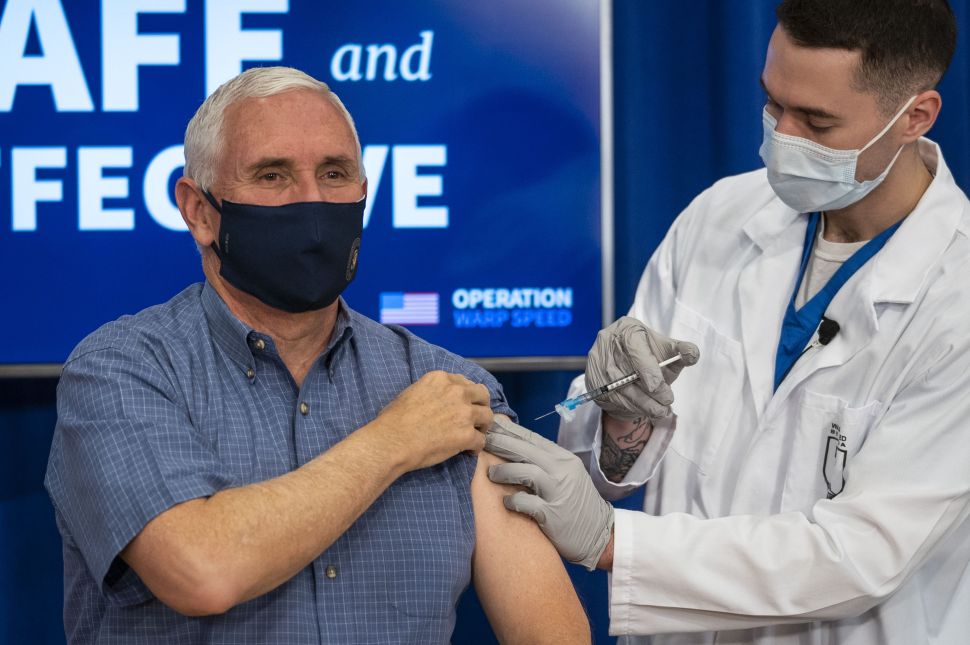