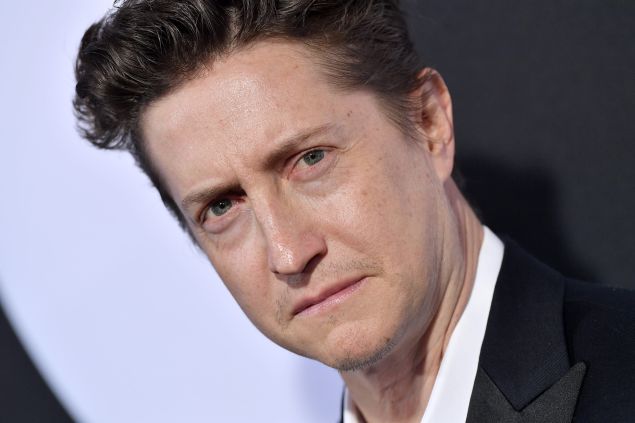 David Gordon Green in talks to direct Blumhouse’s remake of The Exorcist. Axelle/Bauer-Griffin/FilmMagic

Blumhouse Productions and Morgan Creek are developing a sequel to The Exorcist for David Gordon Green (Halloween 2018) to direct, Observer has exclusively learned.

It is not yet clear if the project will be his first directorial effort following his delayed sequel Halloween Kills, now set for October 2021.

Jason Blum, David Robinson and James Robinson will serve as producers on the film. Blumhouse is one of the companies behind the successful 2018 legacy sequel Halloween, which grossed more $255 million worldwide, and was the second-highest opening for a horror movie that year. The production company was also involved with Jordan Peele’s Get Out, Spike Lee’s BlacKkKlansman, and the popular Purge franchise.

The original 1973 film, directed by William Friedkin, starred Ellen Burstyn and Max von Sydow and followed the demonic possession of a 12-year-old girl. Friedkin will not be involved in the new project.

The film’s graphic content generated controversy as well as a wave of audience intrigue upon its release. Despite mixed critical reviews at the time, the movie quickly became a cultural sensation. The Exorcist would go on to become the first horror movie nominated for Best Picture, one of ten Academy Award nominations it garnered, and the highest-grossing R-rated horror film until 2017’s It. It would also spawn four follow-up films from 1977 to 2005. The franchise has grossed more than $520 million at the worldwide box office.

Green is represented by CAA, and a representative for the director did not respond to a request for comment. 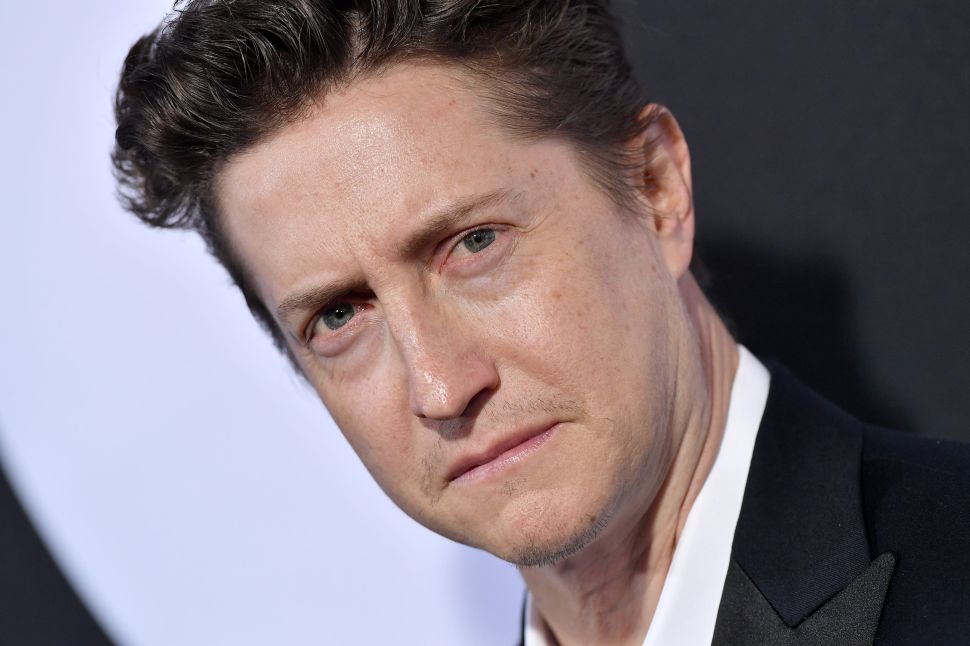