Thor is the God of Thunder, so it’s only appropriate that Marvel parent company Disney is set to steal WarnerMedia’s thunder this Thursday at their streaming-focused Investor Day presentation. After WarnerMedia made the volcanic announcement that its 2021 feature films will also debut simultaneously on HBO Max, Disney is expected to make a series of attention-grabbing announcements as well. What precisely those may be is unknown, but industry whispers suggest big news on the horizon.

To that end, here are the four issues we’re most curious about.

Since then, Disney+ has been introduced in Latin America and has reportedly performed quite well to start. This may push Disney+’s subscriber total beyond the 100 million mark overall. The platform’s rapid rise has forced analysts to adjust their five-year subscriber target projections to around 158 million, according to Bloomberg. Netflix currently stands at 195 million global subs.

The last 12 months have been a dominant showing for Disney+ that has kept the Magic Kingdom’s share price alive even as the coronavirus pandemic has laid waste to all other aspects of the business.

Amid the theatrical closures forced by COVID-19, Disney rerouted Mulan to Disney+ Premier Access domestically and is sending Pixar’s Soul to Disney+ proper on Christmas. In November, it was reported that Tom Hanks’ Pinocchio, Emma Stone’s Cruella, and Peter Pan and Wendy would be joining them next year. Speculation has run rampant for months that Disney would release Marvel’s Black Widow day-and-date in theaters and Disney+ Premier Access depending on the COVID situation in May. In a recent newsletter, The Verge‘s Julia Alexander predicted that half of Disney’s 2021 slate will become exclusive Premier Access titles in conjunction with their theatrical release while the others will be rerouted to Disney+ proper.

Universal has already busted the traditional 60-90 day exclusive theatrical window with precedent-shattering deals with AMC and other exhibitors. WarnerMedia is pissing off the entire industry with its day-and-date hybrid release model in theaters and on HBO Max. Disney, which has the franchise demand power to resist both changes under normal circumstances, may opt to similarly experiment in 2021 given the pandemic and rapidly shifting consumer viewing habits. We expect clarity on their release strategy at the Investor Day presentation.

It has been reported that the studio will also announce new projects from Marvel, Lucasfilm and Pixar that will encompass TV and theatrical releases. These are Disney’s three biggest brands and arguably the three most powerful franchises in all of entertainment. The pandemic has forced the Marvel Cinematic Universe into a back-logged holding pattern which will hopefully be relieved with the upcoming Disney+ debuts of WandaVision and The Falcon and the Winter Soldier. Audiences are now hungry for further updates on the franchise’s burgeoning Disney+ empire as well as future films such as Mahershala Ali’s Blade.

Star Wars, on the other hand, has been a far more mysterious enigma. The pandemic forced three planned Star Warsfeature films to delay by one year each, marking 2023, 2025, and 2027 as the next blockbuster release years. It is assumed that Taika Waititi’s Star Wars feature is the first one up, though that has not been confirmed by Lucasfilm. What Lucasfilm has confirmed, however, is that future Star Wars films will explore new eras in the sprawling universe and escape the Skywalker Saga timeline. That raises a whole bunch of interesting questions we hope to receive answers to. In the meantime, the immediate future of Star Wars is on the small screen.

Major streaming services are unlikely to raise prices within the first 12 months of launch. But now that Disney+ has celebrated its first birthday amid smashing success, customers should expect a price hike in the near-ish future. Sorry, friendly $6.99 price point; we hardly knew ye.

Disney Chief Financial Officer Christine McCarthy hinted during a presentation in September that an increase in charges was on the horizon, per Bloomberg. “There is pricing power, we believe, but that will come as we put more original content into the services,” she said.

Prior to launch, Disney’s goal was to turn a profit on Disney+ by 2024. Despite the sky high subscriber growth, Disney’s average revenue per user (ARPU) when excluding the inexpensive international service Hot Star was $5.30 as of November. For comparison, Netflix’s 2019 ARPU was $10.82. Consumers should prepare for Disney+’s asking price to rise.

Other notable storylines to monitor at Thursday’s Investor Day presentation is Disney’s plans for Hulu and Star. The Mouse House scrapped an ambitious and expensive international rollout of Hulu in favor of Star, which they acquired in 2019 as part of the Fox deal. The company has since rebranded the overseas streaming service as Disney+ HotStar, which streams content from ABC, FX, Freeform, Searchlight, and 20th Century Studios but not any licensed content from other non-Disney brands. Hulu, once thought to be a prime focus for Disney, has been de-emphasized by the company and rumors of a more mature Disney+ 18+ sub-division continue to grow.

Another point of interest is how Disney will handle ESPN, once the crown jewel of basic cable which has now been steadily bleeding subscribers since 2011. Disney has already been moving key linear content from ESPN and its website to streaming service/online paywall ESPN+. Will that trend continue? Most importantly, how will Disney handle the ongoing $1.9 billion negotiations for Monday Night Football while also hoping to add more NFL broadcasting rights to ABC? 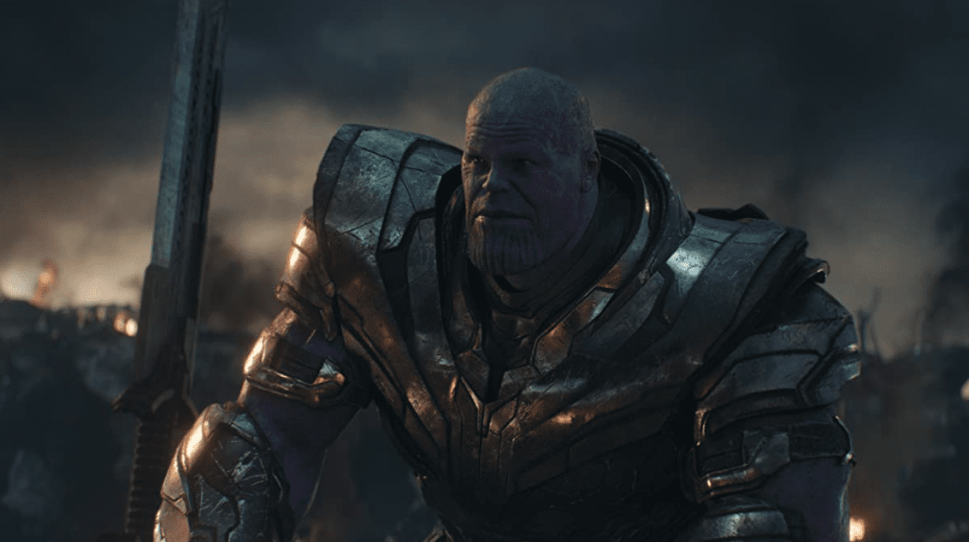