We’ll have in depth analysis of the industry-shaking moves announced by Disney at its Thursday Investor Day presentation throughout the day. But before diving into the Xs and Os, we first need sort through the avalanche of new projects the Mouse House confirmed and announced. So here’s every single upcoming title in the works.

Around 10 new Star Wars series are coming to Disney+, two Star Wars theatrical films have been confirmed, and the final Indiana Jones movies has officially been set into pre-production. 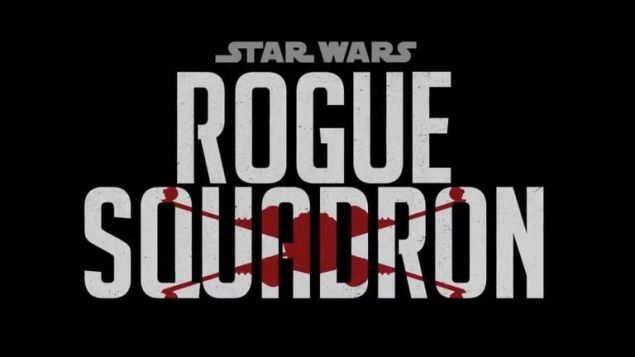 Here’s a first look of the young test pilot that became the Space Ranger we all know him to be today. Lightyear launches into theaters June 17, 2022. pic.twitter.com/QfXnHsBLcO 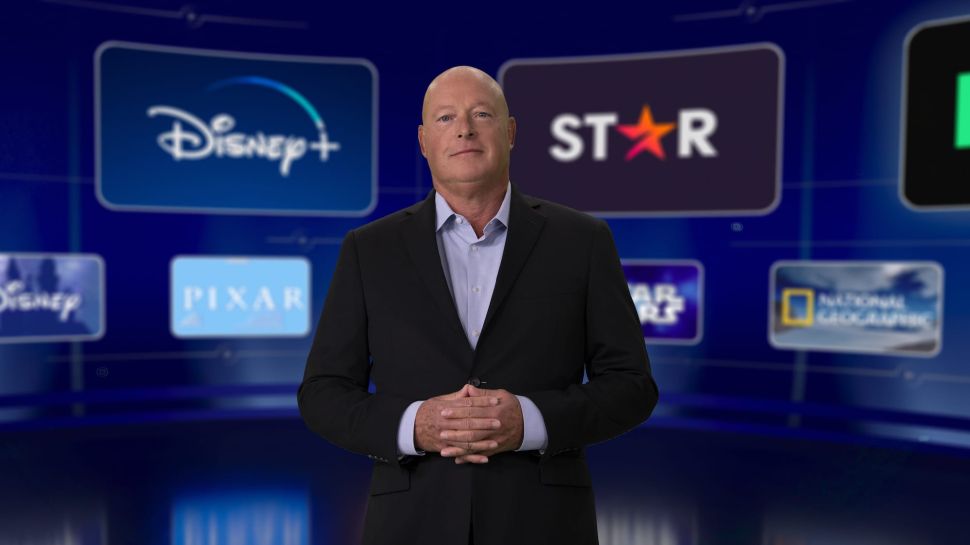