In November of 2019, a theft took place within the “Green Vault” of the Royal Palace of Dresden that’s since been labeled as the biggest art heist Germany has seen since World War II. In the early hours of that Monday morning, two men made off with immeasurably valuable 18th-century jewelry, including the iconic 49-carat Dresden white diamond and a sword with 779 diamonds adorning its hilt. Since the theft made headlines around the world, three people suspected of participating have been arrested. On Tuesday of this week, German officials announced that a fourth arrest has been made in connection to the heist.

According to a report from AP, German officers have apprehended Mohamed Remmo, a 21-year-old with links to a dizzyingly prolific criminal family, due to suspicions regarding his connections to the Dresden theft. Remmo was found in a car in the Neukölln district of Berlin late on Monday. According to the same report, German officers are also on the lookout for Remmo’s twin brother, Abdul Majed Remmo, because they both managed to evade capture when the police made their first round of arrests in November.

Both Mohamed and Abdul Remmo are reportedly linked to a family known for its talent for pulling off elaborate art heists. In February of 2020, cousins Ahmed and Wissam Remmo were sentenced to over four years in prison for breaking into Berlin’s Bode Museum in 2017 and stealing “Big Maple Leaf,” a commemorative coin featuring the visage of Queen Elizabeth II that weighs approximately 221 pounds. Over the years, members of the Remmo clan have also been linked to a number of varied crimes in Germany, including murder, money laundering, and bank robbery. If and when Mohamed Remmo’s fugitive twin is apprehended, the likelihood increases that the two could eventually be joining their extended family members in prison. 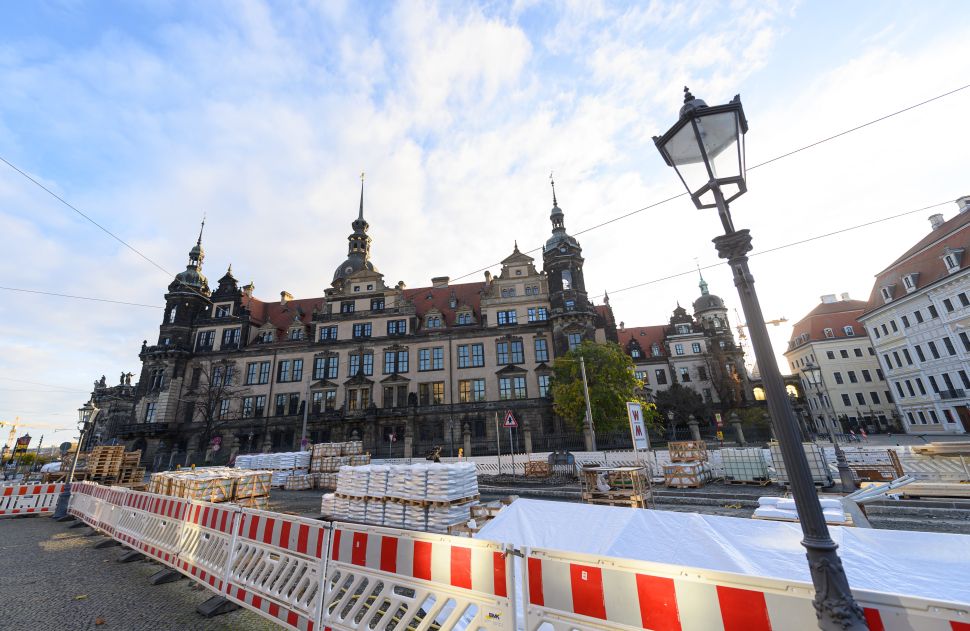