At an event last week, SpaceX and Tesla CEO Elon Musk revealed that he had recently moved to Texas and rapidly relocating his California-based business empire to the Lone Star State. With a new Tesla factory under construction and two increasingly busy SpaceX facilities in the state, it was not unexpected news.

“We’ve got the Starship development here in South Texas, where I am right now,” Musk said during The Wall Street Journal‘s CEO Council annual summit last Tuesday. “And then we’ve got big factory developments just outside Austin.”

Earlier this year, the billionaire sold two of his Bel Air homes in Los Angeles. In October, he quietly merged his charitable arm (Musk Foundation), founded in 2001 in California, with a newly created entity in Austin. And last month, his Boring Company posted a few job openings in Austin and hinted that an expansion could be coming to the area.

California’s strict lockdown rules during the coronavirus pandemic are believed to have encouraged his decision, too. In May, Musk angrily tweeted that Tesla would move its headquarter to Texas (or Nevada) “immediately” after local governments refused to let the company reopen its Fremont factory.

Musk is not the only Silicon Valley heavyweight exiting the Bay Area.

Earlier this month, the company that defined the Silicon Valley we know today, Hewlett Packard Enterprise (HPE), announced that it too will move its headquarters to Austin in 2021 after nearly a century in Palo Alto.

And in what looks a lot like Musk’s path, Dropbox CEO Drew Houston recently purchased a home in Texas and plans to make it his permanent residence, according to a report from The Information last month.

According to data from the Austin Chamber of Commerce, by November, 39 companies in tech and other industries had found new homes in the city in 2020 so far. Besides tech conglomerates mentioned above, the list also includes venture capital firms, startups and consumer-centric brands, such as e-cigarette maker Juul Labs.

While the pandemic has accelerated tech companies’ move away from Silicon Valley, the trend had actually started long before COVID-19 due to the area’s sky-high costs of living and doing business.

“The Silicon Valley exodus is real. It’s driven by a number of factors, taxes and the cost of living being two reasons,” Elizabeth Edwards, founder of H Venture Partners, a VC firm based in Ohio, told Observer.

“California’s state tax has become untenable for a lot of millionaires,” she added. “And they will continue to make informed financial choices and follow Musk’s footsteps. If the booming real estate markets outside of San Francisco are any indication, some people have left for good.”

Texas has no state income tax, though property taxes continue to be a major issue for local economies. Austin is a liberal hub in still-red Texas and has attracted start-ups and tech workers for the last decade.

Other venture capitalists still have faith in the Bay Area’s peerless resources for entrepreneurs and investors.

“As a Bay Area native who has lived, worked and studied on the East Coast and around the world, I’m still bullish on Silicon Valley,” Deena Shakir, a partner at Lux Capital, a venture capital firm focusing on emerging tech and sciences, told Observer. “That special combination of educational institutions, density of leading tech companies and immigrant hustle is still one-of-a-kind.” 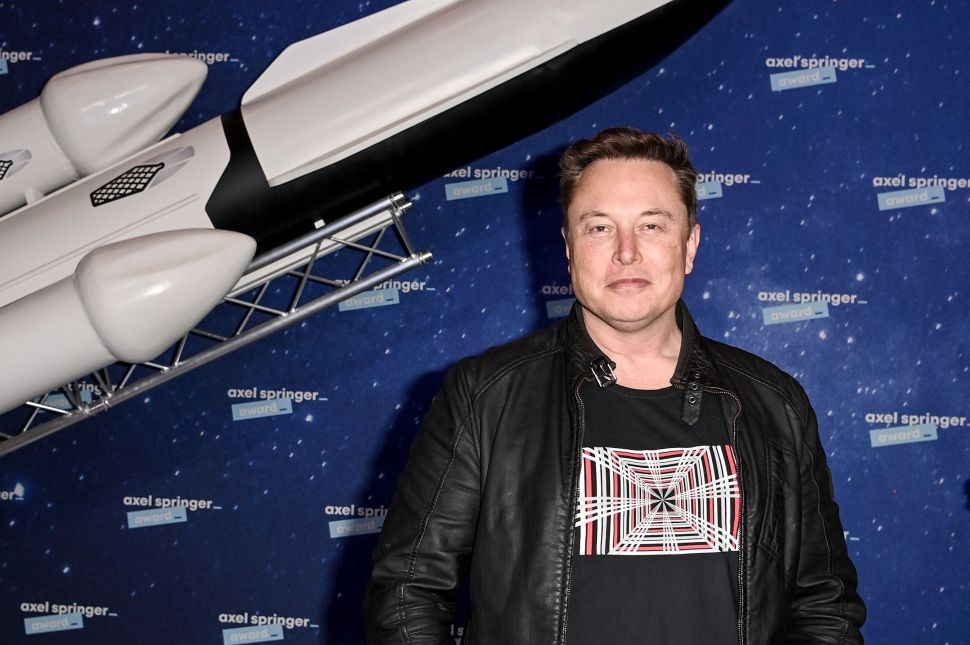