It may seem a matter of course that the nation’s highest-paid professionals—those working in Silicon Valley and on Wall Street—are the most generous when it comes to charity. That’s only partly true, according to a new poll on Team Blind, an anonymous social networking site for tech workers, ahead of this year’s Giving Tuesday.

The poll surveyed more than 2,200 professionals from 36 leading companies in a variety of industries, including software, online retail, banking and social media.

All told, nearly three-quarters of the respondents say they donate some amount of money to charities on an annual basis. The majority donate between $1 and $1,000 every year. In rare cases, some give away over $10,000 while others donate nothing at all.

Employees of “FAANG” companies—Facebook, Apple, Amazon, Netflix and Google—are the most generous when it comes to supporting charitable causes. At Netflix, for example, 71 percent of employees give away more than $1,000 annually. Even at the least charitable “FAANG” company, Amazon, 65 percent of the workforce donate some amount of money.

In contrast, banking and finance professionals are overall less philanthropic. At Goldman Sachs, for example, a third of employees donate no money to charity at all. And 30 percent of JPMorgan Chase employees don’t donate. Yet interestingly, roughly equal numbers of JPMorgan respondents say they either donate more than $10,000 or less than $500, with no answers in between.

It’s worth noting, though, that the sample size of these banks are small compared with that of Amazon, Microsoft and Google, which may have produced biased results.

The most generous donors tend to be very specific about how where their money goes and how it’s spent.

In the poll’s comment section asking respondents how they much they plan to donate in 2021 and where, an Amazon employee wrote, a Microsoft engineer wrote that he intends to donate 10 percent of his total compensation in 2021, “but only to help animals.” 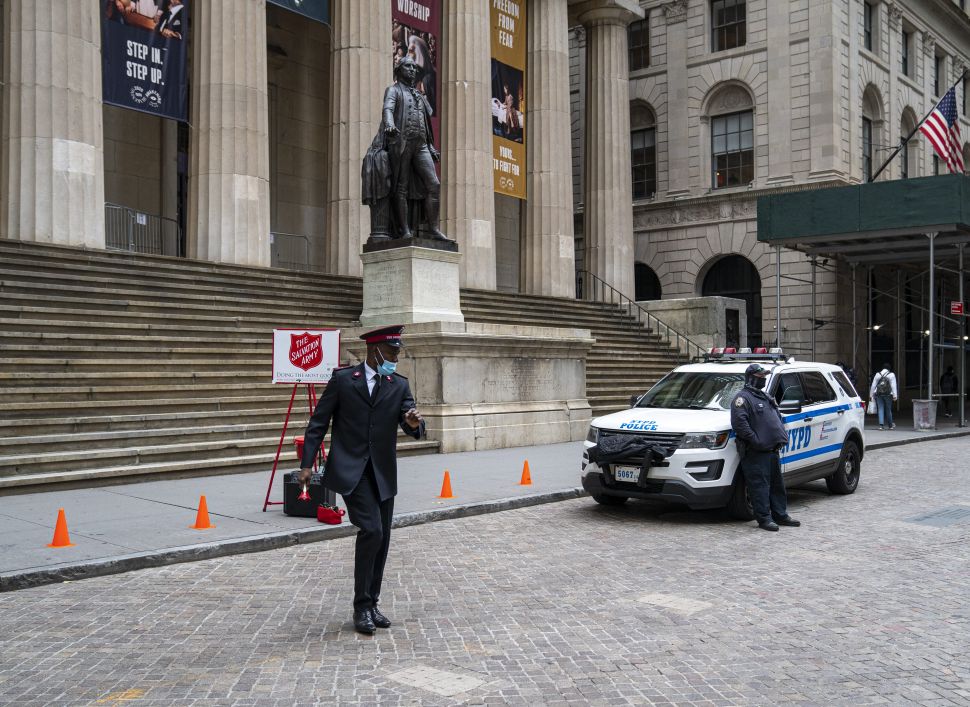