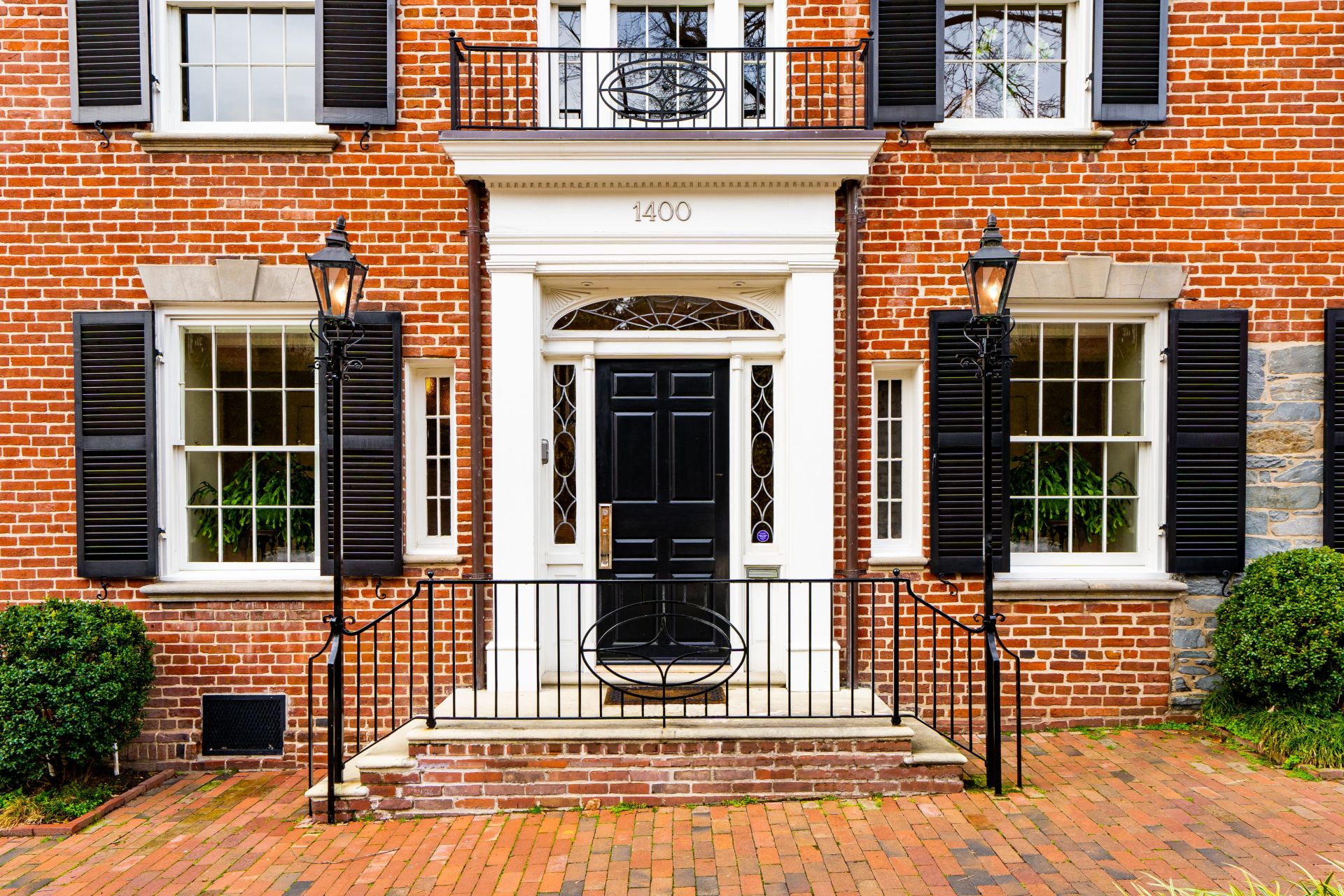 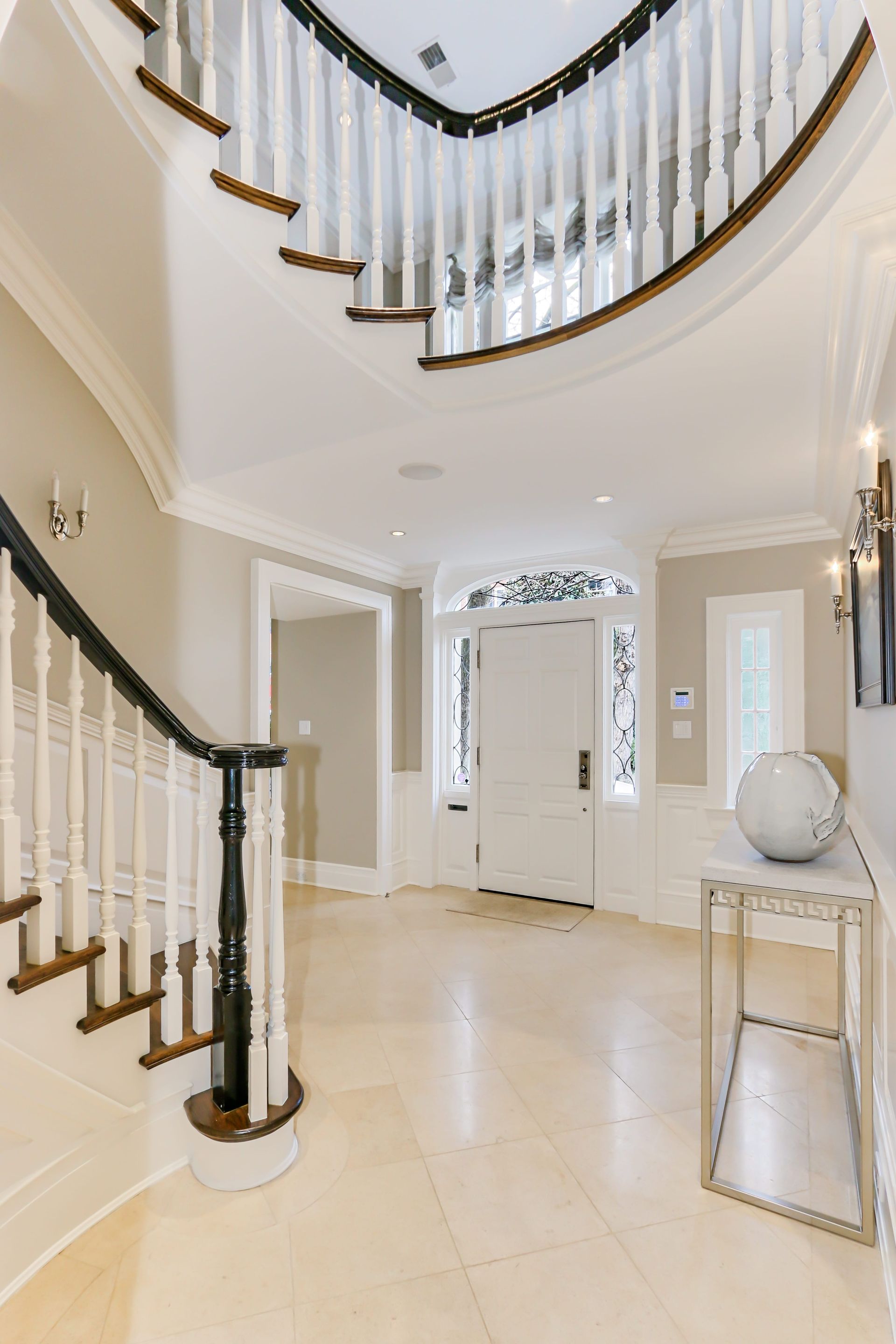 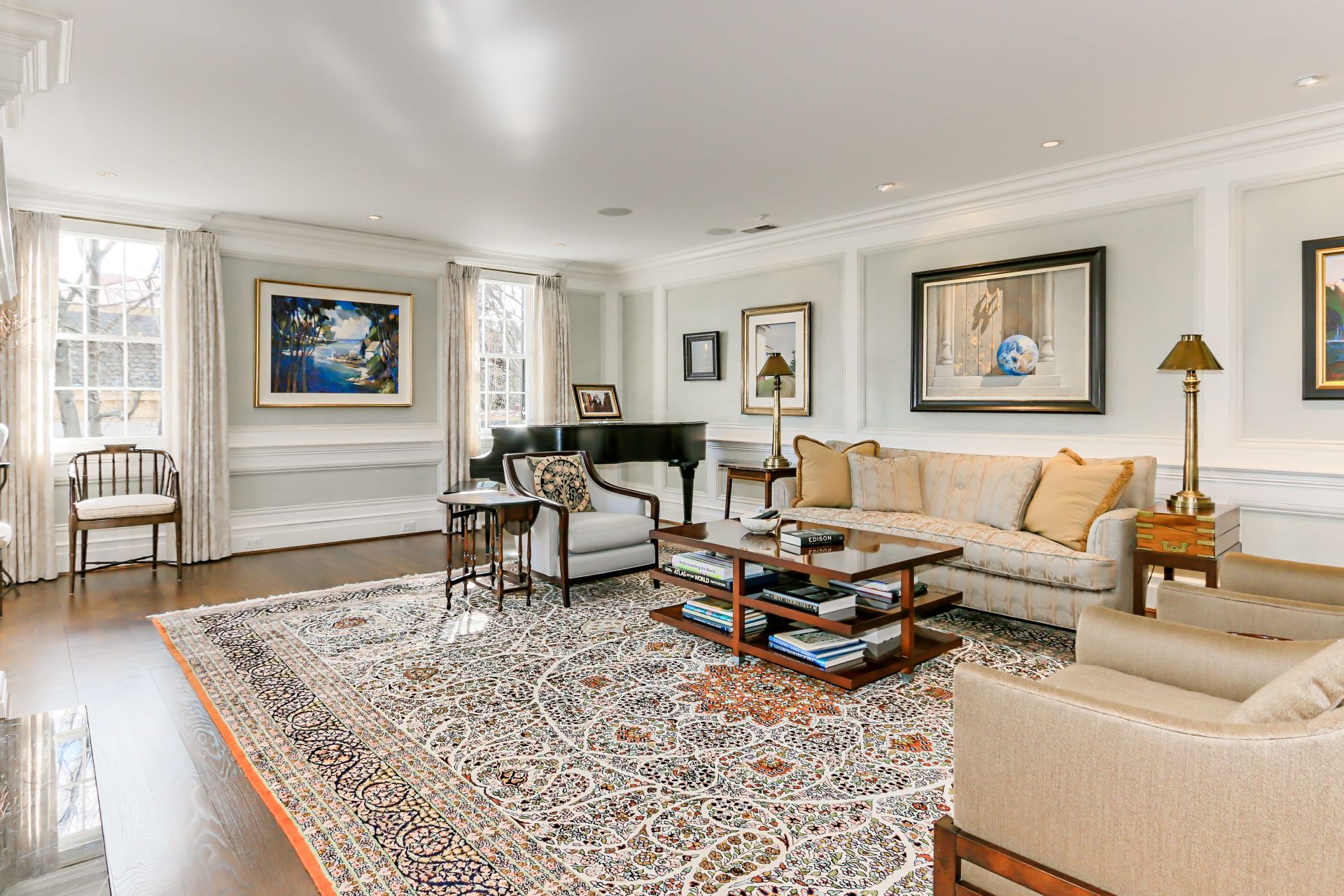 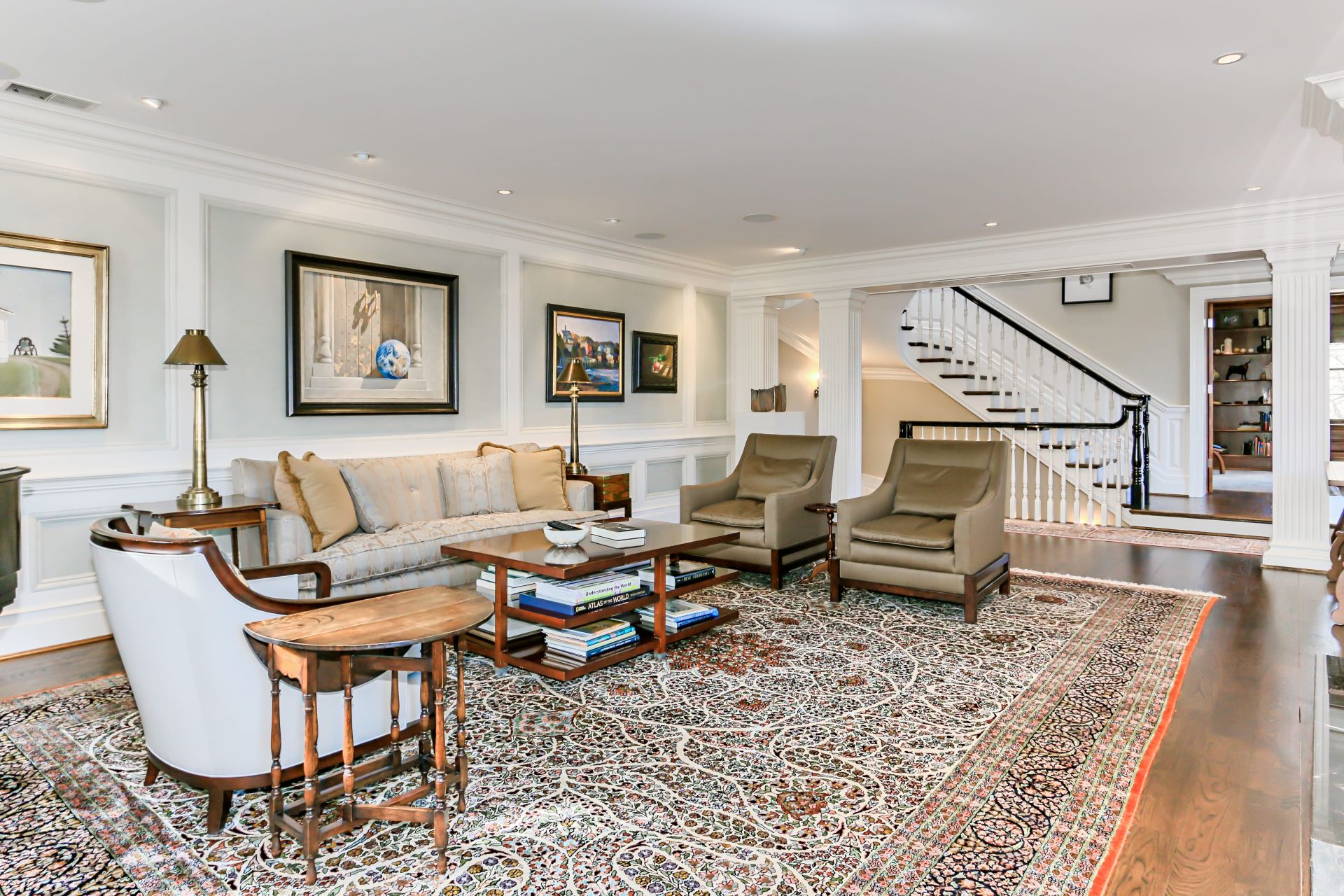 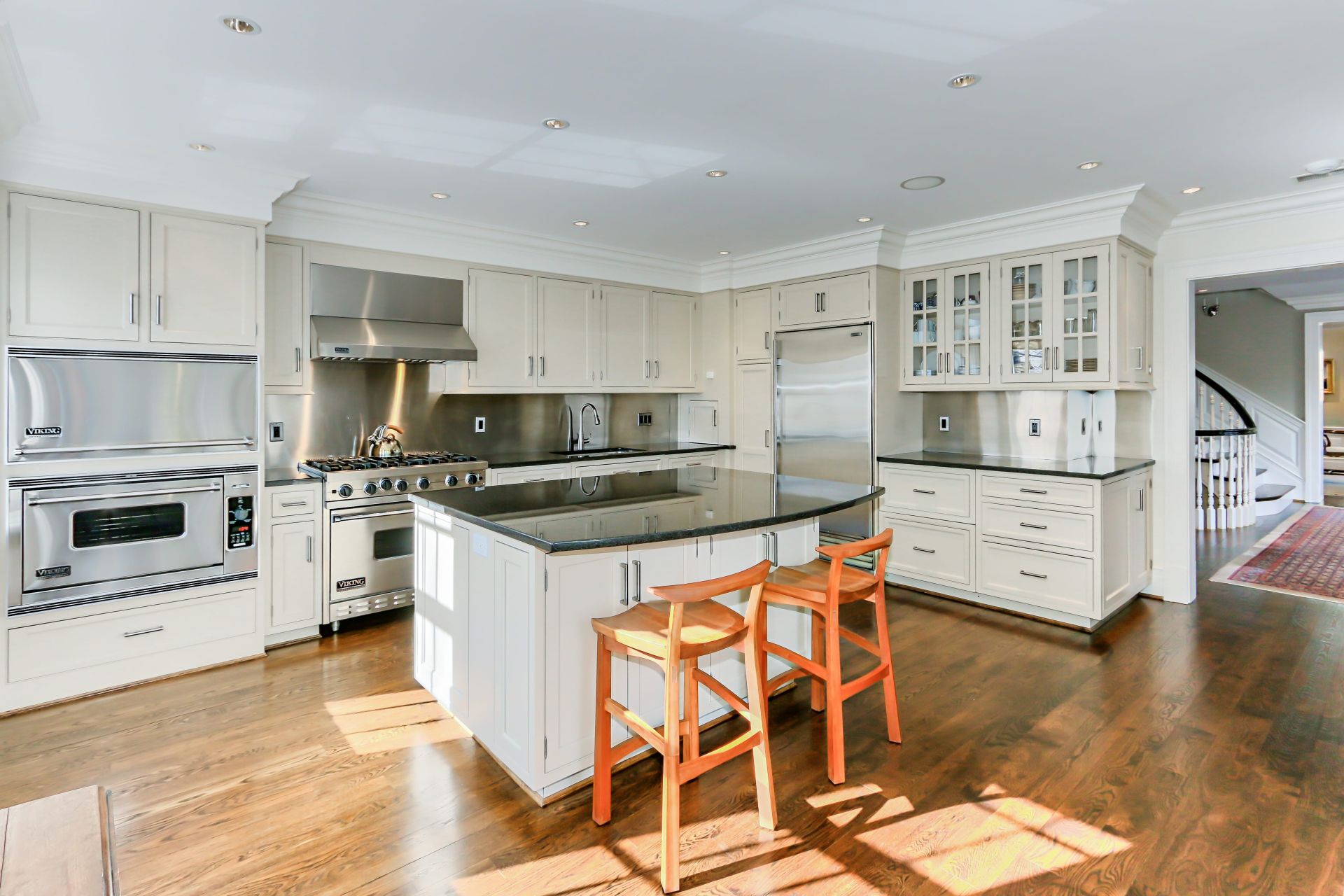 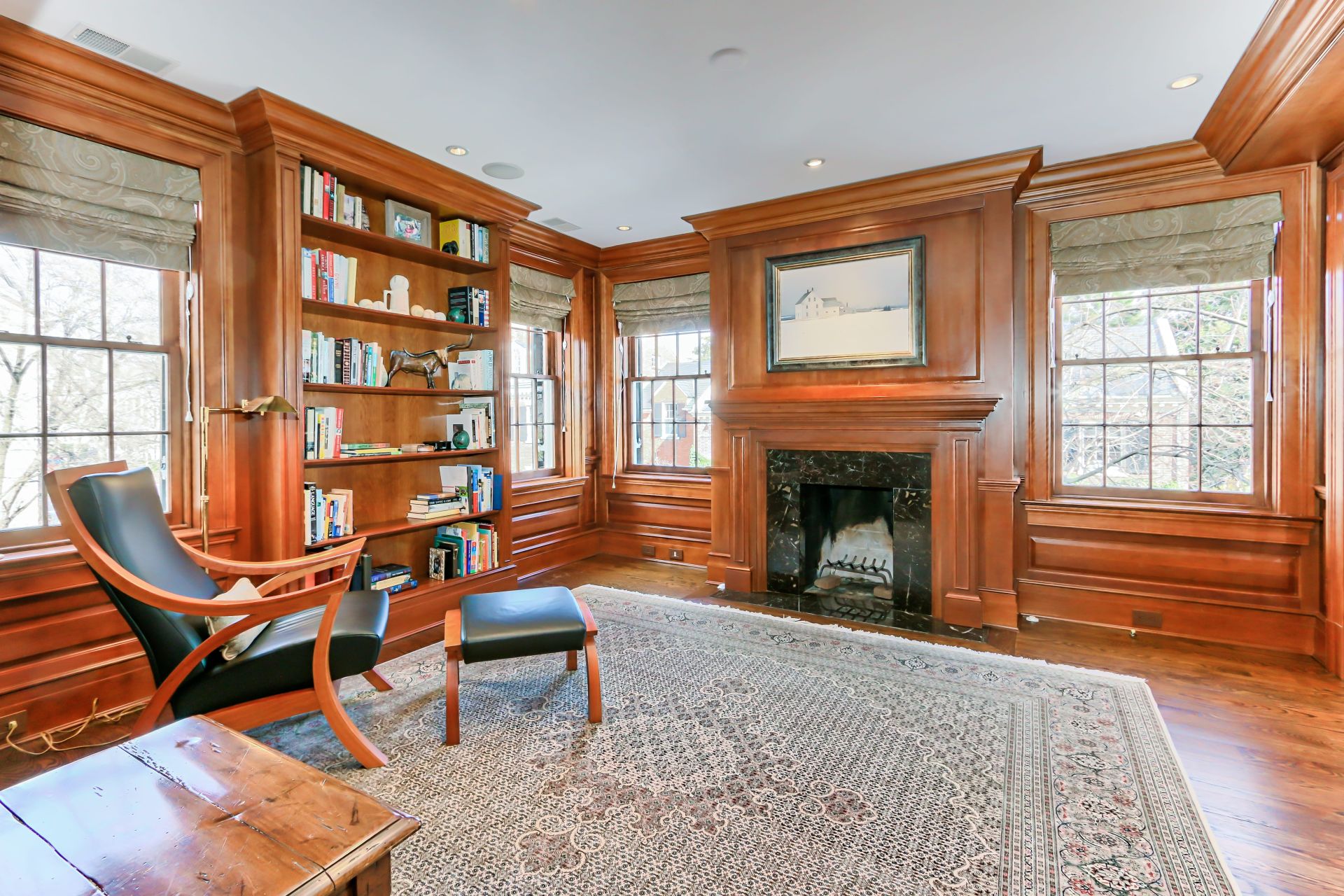 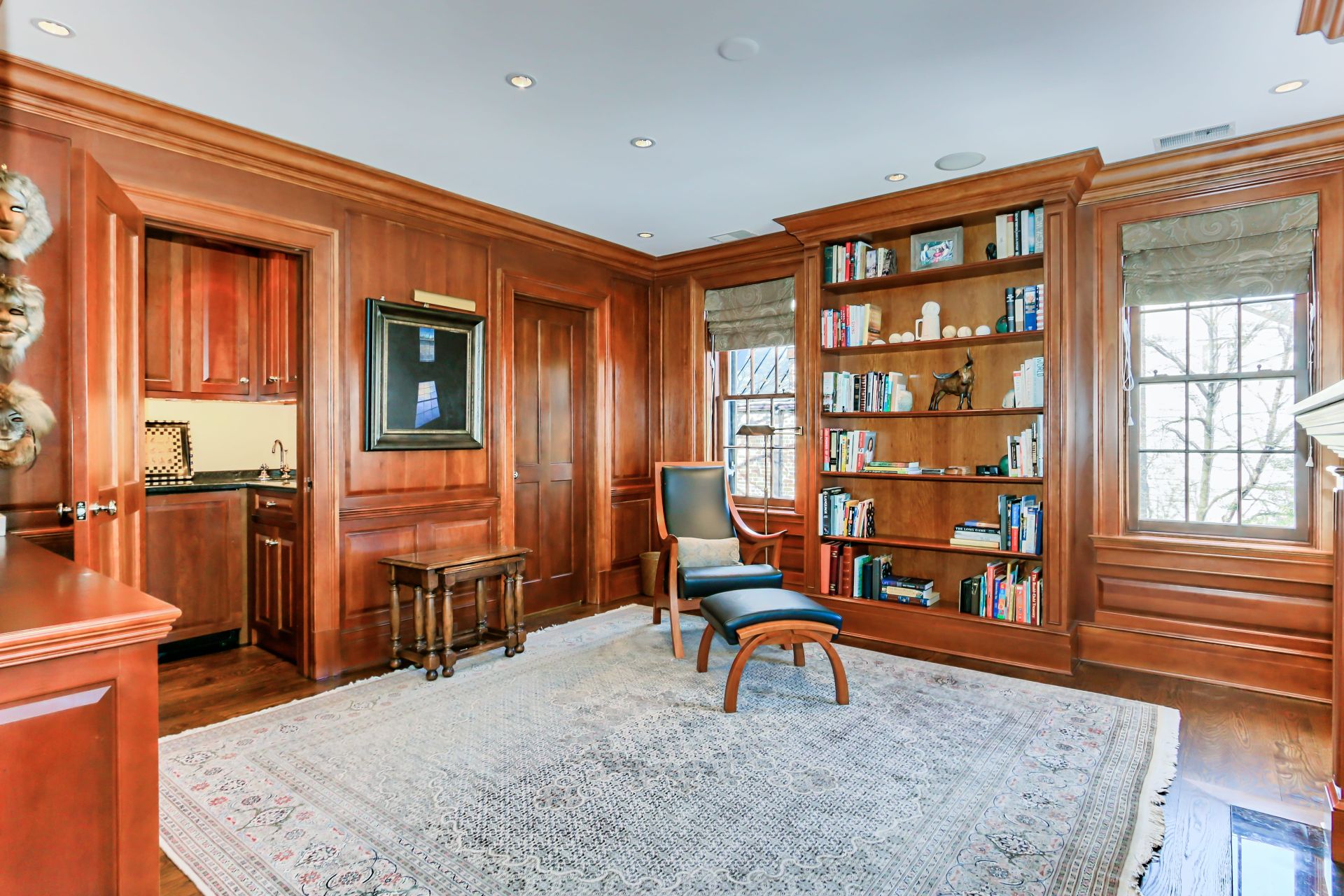 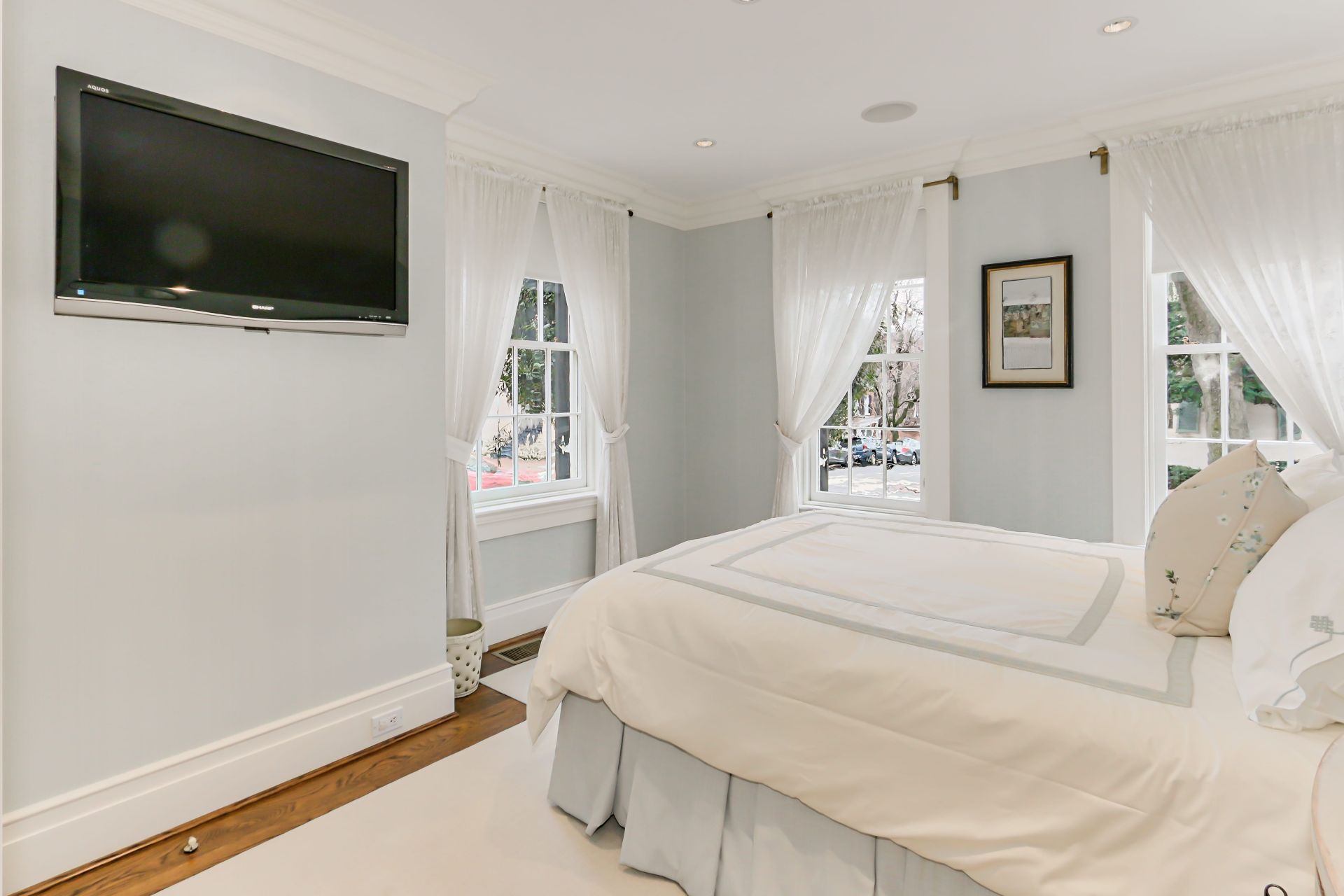 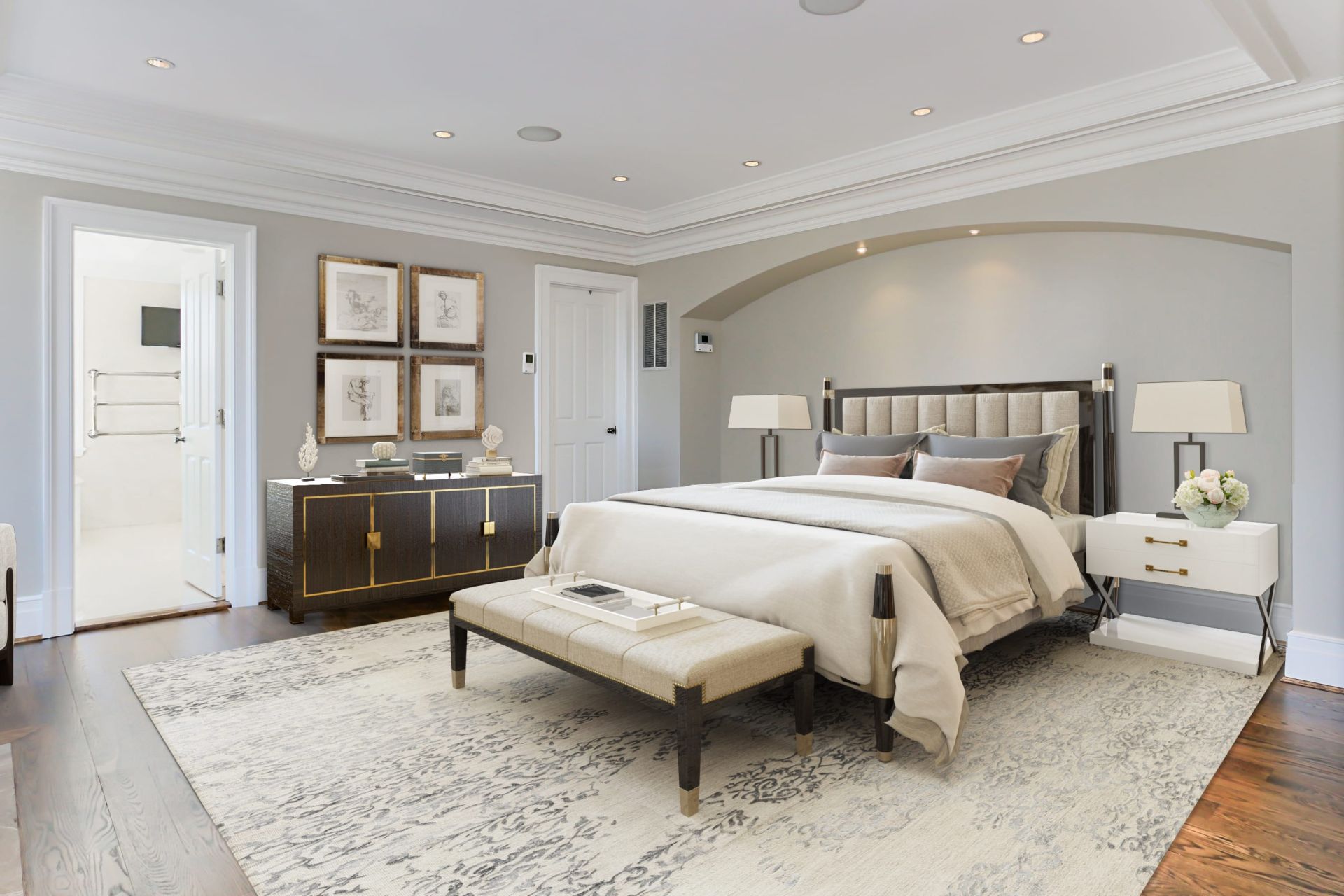 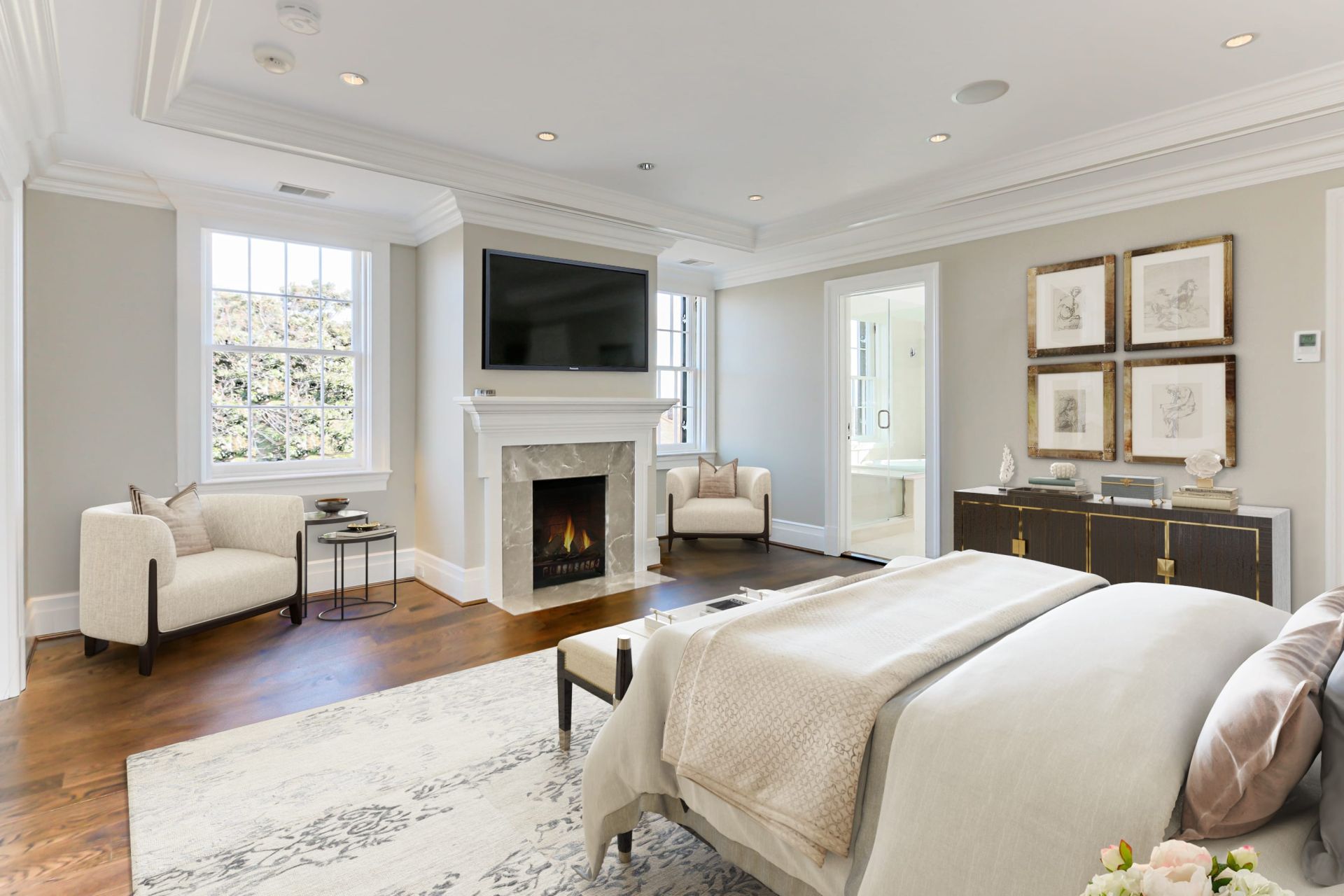 It has its own private fireplace.
Courtesy Compass Studios for TTR Sotheby’s International Realty
Advertisement 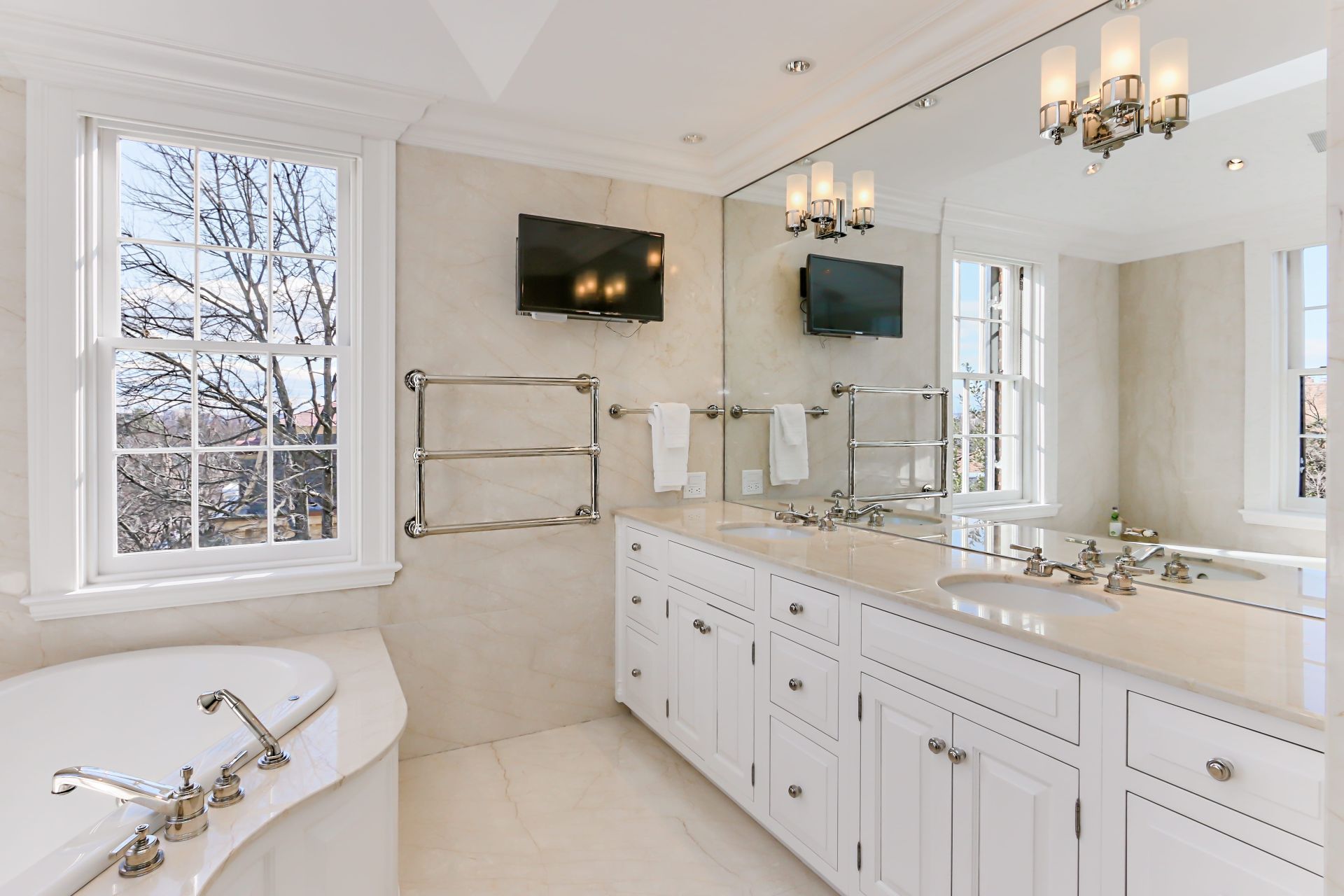 As well as an en-suite bathroom with double vanities and a soaking tub.
Courtesy Compass Studios for TTR Sotheby’s International Realty 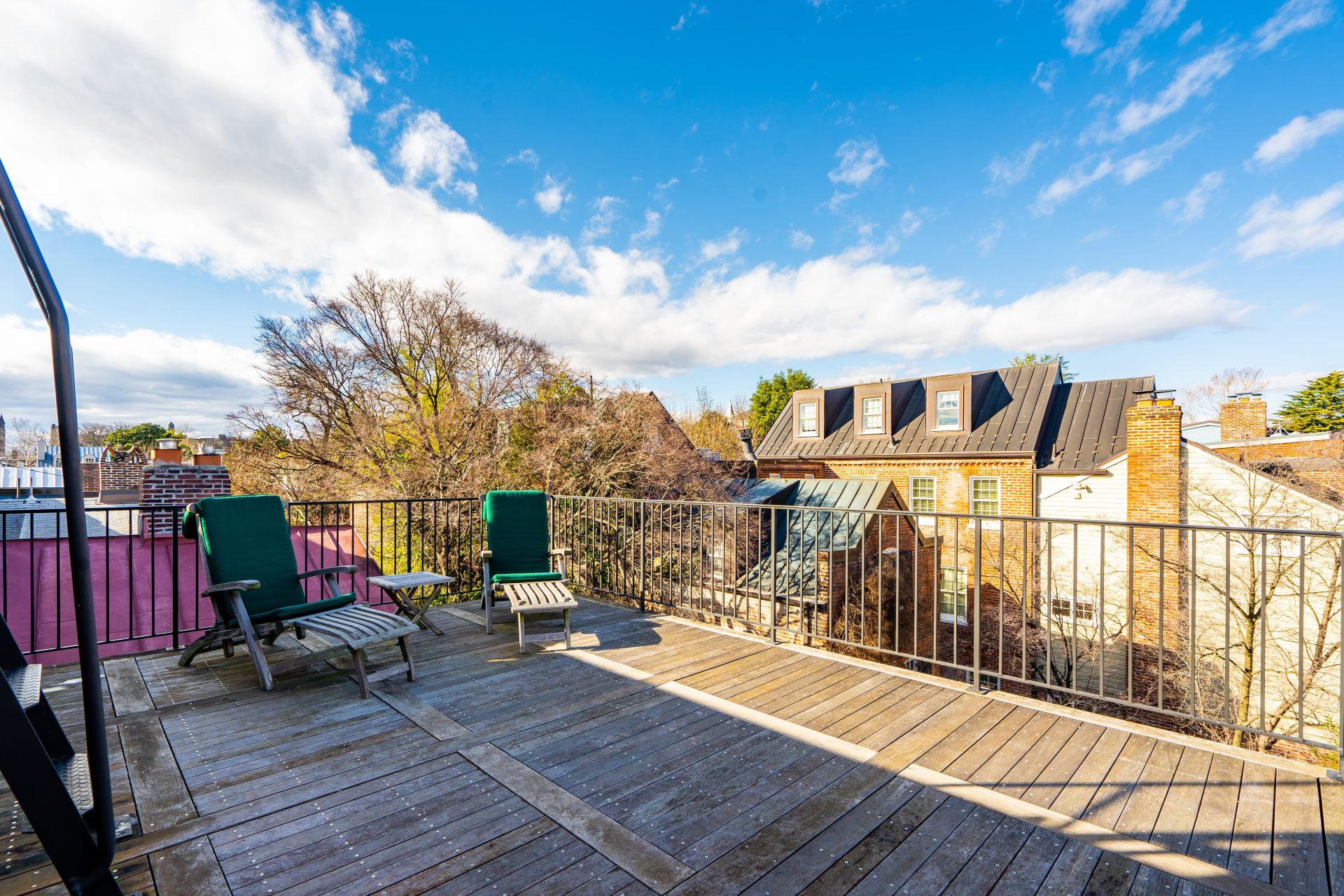 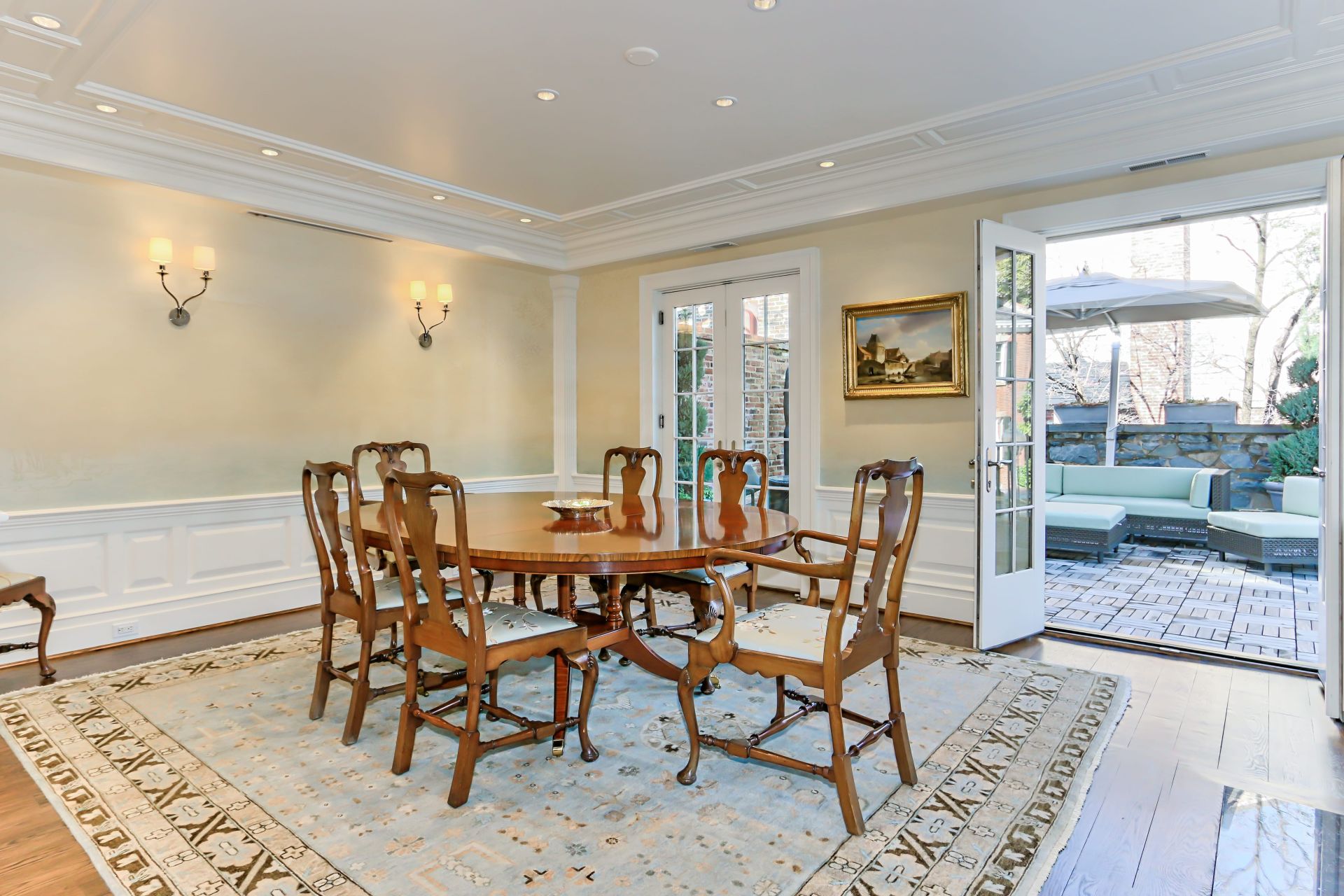 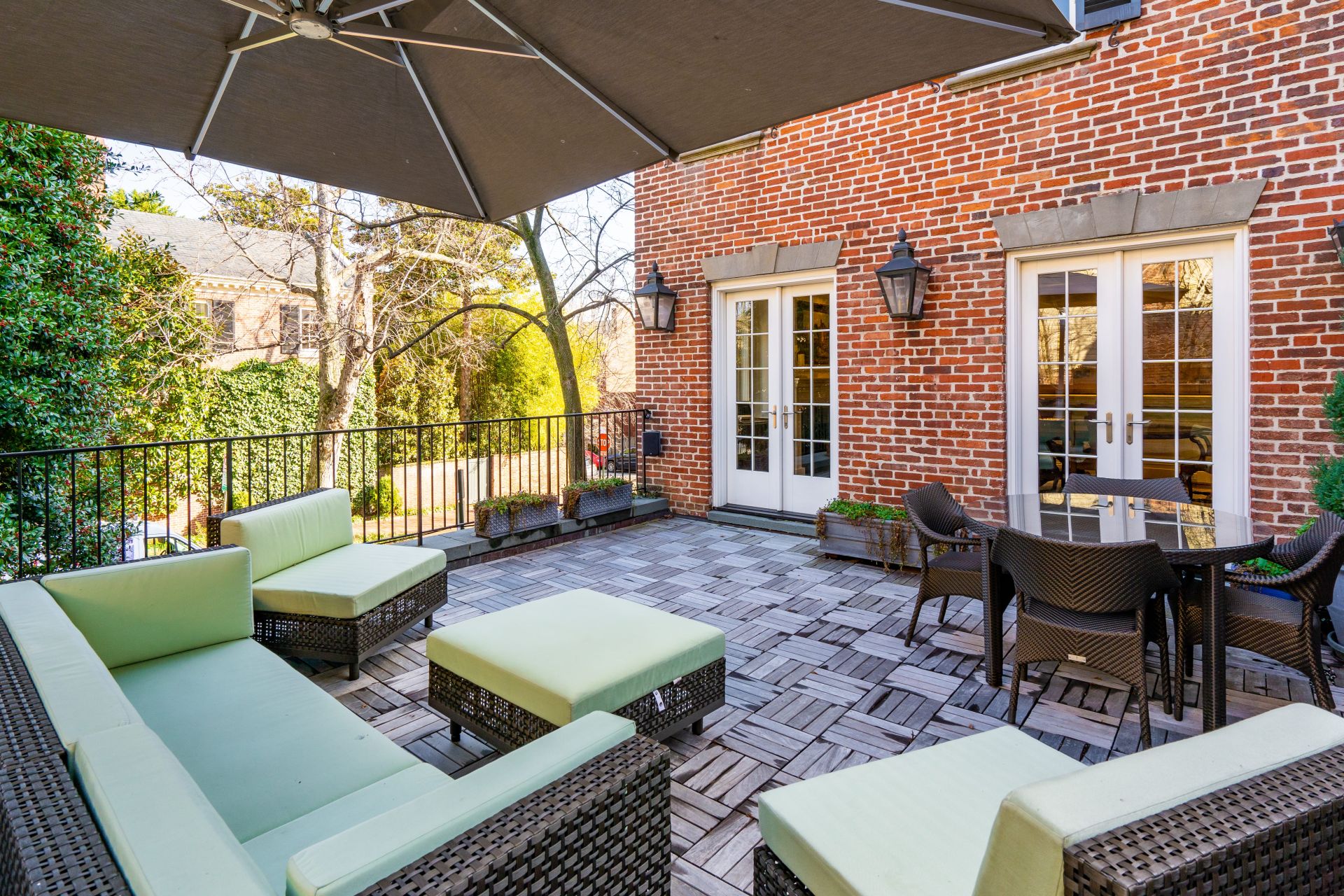 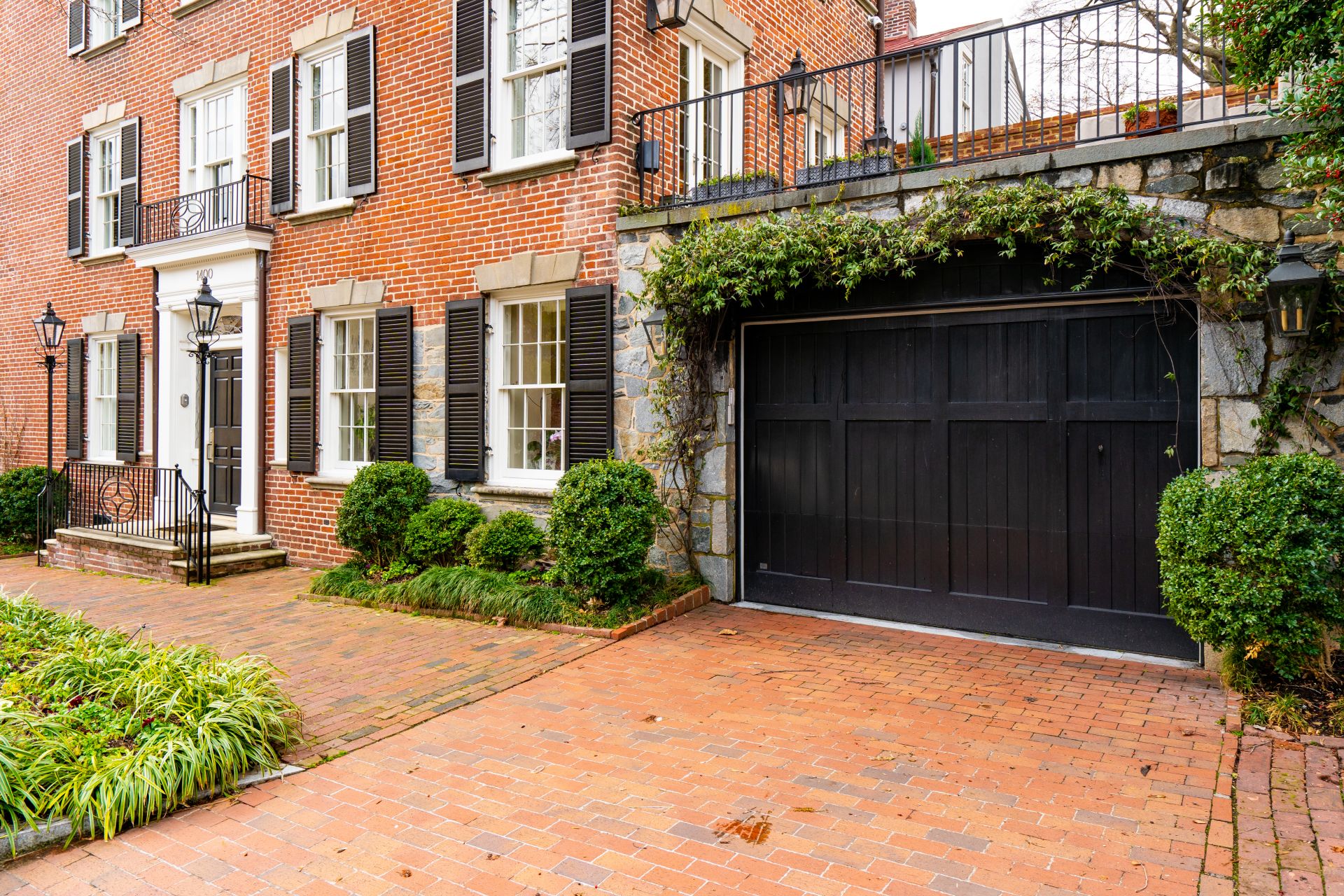 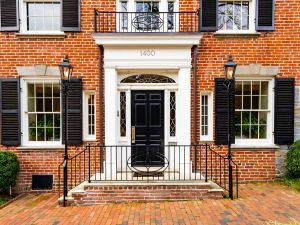 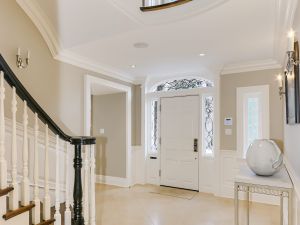 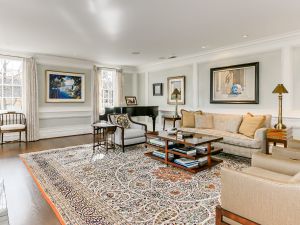 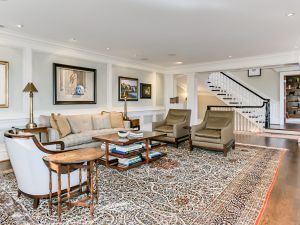 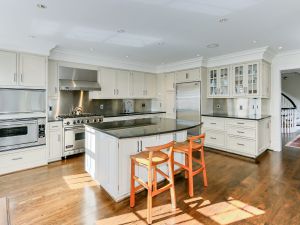 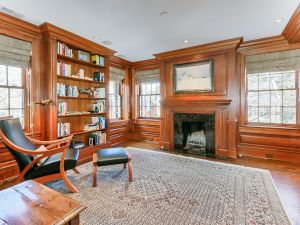 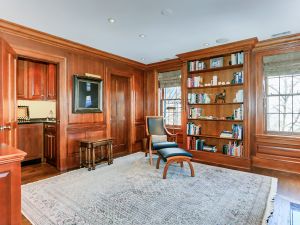 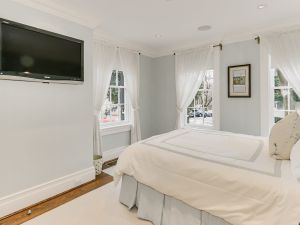 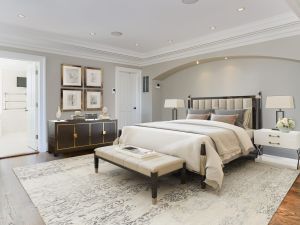 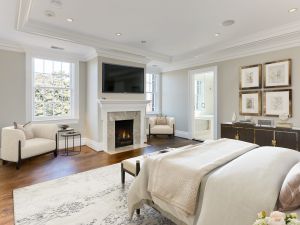 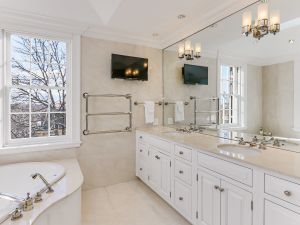 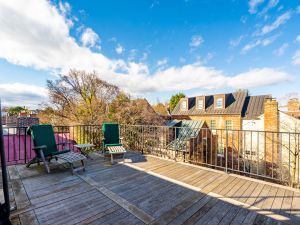 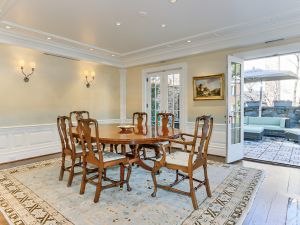 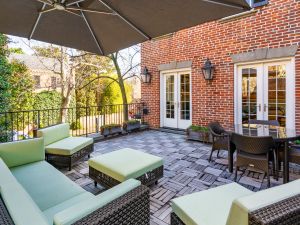 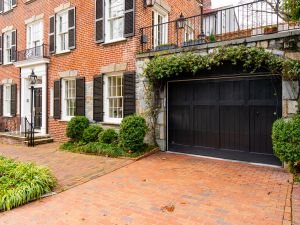 The stately Georgetown home where the late John F. Kennedy once lived with his sister, Eunice Kennedy Shriver, has now sold. The former president resided in the three-bedroom, 2.5-bathroom brick abode from 1949 until 1951, when he was serving as the U.S. Senator from Massachusetts and preparing for his presidential campaign.

The house was initially listed for $4.68 million in February this year, and was subsequently discounted to its most recent asking price of $4.45 million. The final sales price, however, comes to $4.2 million, which is the exact amount the sellers paid for the property in 2008.

A two-story entry leads into the home, with an elegant spiral staircase. The eat-in kitchen is equipped with stainless steel appliances, white cabinetry and a center island, with countertop seating as well as a breakfast nook. There’s also a formal dining room.

A wood paneled study is fitted with built-in bookshelves and a fireplace, and a formal living room features moldings and hardwood floors.

The owner’s suite has its own fireplace, and the bathroom is outfitted with double vanities and a soaking tub. The home also features two separate outdoor spaces, so it’s ideal for entertaining.

This isn’t the only Georgetown house with a big JFK connection, as the townhome where he reportedly met his future wife, the then-Jacqueline Bouvier, sold two years ago for $1.73 million. Earlier this year, another Kennedy family mansion traded hands, as the palatial Palm Beach retreat once owned by JFK’s father, Joseph P. Kennedy Sr., sold for a staggering $70 million.