It’s an idea that’s so straightforward and so instantly recognizable as a potentially huge hit, it’s amazing it hasn’t been done already: Julia Golding, an award-winning British novelist, wants to raise the funds to purchase Lord of the Rings scribe J. R. R. Tolkien’s Oxford home and turn it into a literary center and fan-centric destination. On Wednesday, Golding launched a crowdfunding campaign accompanied by a celebrity-studded video in order to drum up financial support for the initiative. It already has its own elegantly-designed website outlining the ideas Golding has for what she’s calling Project Northmoor. In the video, heavyweights like Ian McKellen (Gandalf in the films), Martin Freeman (Bilbo Baggins) and Annie Lennox (sang the theme song) wax poetic about the origins of the Rings series, which Tolkien wrote in the Oxford home on Northmoor Road around stints in the First World War.

“I live very close to the house in Oxford, and I was cycling past it when the signboard went up, and I thought, ‘somebody really should buy that place and turn it into a center for Tolkien,'” Golding told Observer on Wednesday. “It took a while, but then I thought ‘you know what, maybe that person who should do that is me.'” Golding had done preliminary work on the idea, but its final form didn’t completely solidify until the U.K. went into its second coronavirus lockdown, which began on November 5 and came to an end this week. “I thought, ‘what I would like to do with my lockdown is I would like to create something beautiful and something that is potentially a legacy for the future,'” Golding said.

The house has been on the market since last year, and happens to stand on one of the most expensive streets in the UK; the campaign’s fundraising target is around $6 million. Golding’s vision includes renovating the structure and restoring the garden, as well as developing a diverse array of programming for visiting creative writers and artists who are curious about the author’s famous Inklings group. And there’s plenty of Tolkien expertise in the area to draw on. “Chuck a brick and you hit a Tolkien expert in Oxford,” as she put it. Golding would even like to build a hobbit house and a Smaug’s lair for pipe smokers, if she can. Project Northmoor would also have a charitable function, so that those for whom a visit might otherwise be financially out of reach would still be able to come and enjoy the home.

“What we actually want to do with the house is that we don’t want to make it a dry museum, we want people to come and stay in the house,” Golding continued. “So if you’re an aspiring fantasy writer, you sign up for the four days and write your first fantasy novel. While Middle Earth might seem to be New Zealand, I think we’re a kind of real world Middle Earth here, because a lot of the places that become fantasy places in the book are actually local to this area.” 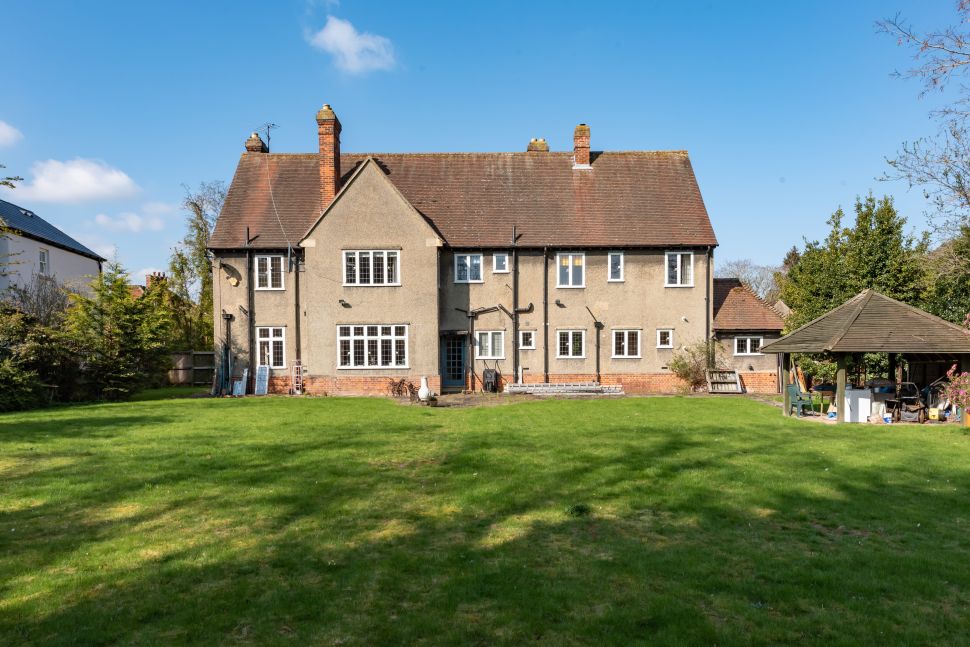