After weeks of trying to figure out the best course of action for Christmas, Prince William and Kate Middleton have decided to spend the holidays as just a family of five at their country home, Anmer Hall.

The Duke and Duchess of Cambridge’s Christmas plans were actually essentially decided for them, as the U.K. is now under new lockdown rules due to the COVID-19 crisis. Prince William and Kate had reportedly previously decided to take Prince George, Princess Charlotte and Prince Louis to visit the the Duchess’ parents for Christmas at the Middleton family home, Bucklebury Manor, in Berkshire, but the new lockdown regulations changed all of that.

Duchess Kate’s parents, Carole and Michael Middleton, were planning on hosting a small holiday celebration at their Berkshire home, with the Cambridges as well as Pippa Middleton, who is expecting her second child, as well as her husband, James Matthews, and their son Arthur.

The U.K. is currently under a multi-tier system of restrictions due to the COVID-19 crisis, and the situation has escalated due to a new, rapidly spreading strain of the virus.

Once Berkshire was moved up to tier three, Prince William and Kate reportedly offered to move the festivities to Anmer Hall, per the Daily Mail, as Norfolk remains in tier two, where up to three households are allowed to mingle during the holidays. Alas, Berkshire was subsequently elevated to tier four, under which no household mixing is allowed and residents are not allowed to exit nor enter the area, so they had to nix any celebrations with the extended family.

Prince William and Kate will instead spend the holidays with their children at Anmer Hall, where they reportedly relocated last week, before the tier 4 restrictions were announced for London. It’s a major departure from past few years, when they celebrated Christmas with Queen Elizabeth and the royal family. This year, the Queen is staying put at Windsor Castle with Prince Philip, marking the first time in over three decades that she hasn’t spend Christmas at Sandringham.

The Cambridges already have a back-up plan to virtually see their family this year, though, as Carole Middleton previously said that she was going to decorate the Christmas tree with her grandchildren via video chat. Indeed, Prince William and Kate have a few virtual festivities this year, as the royals are also planning a video call celebration for the holidays. 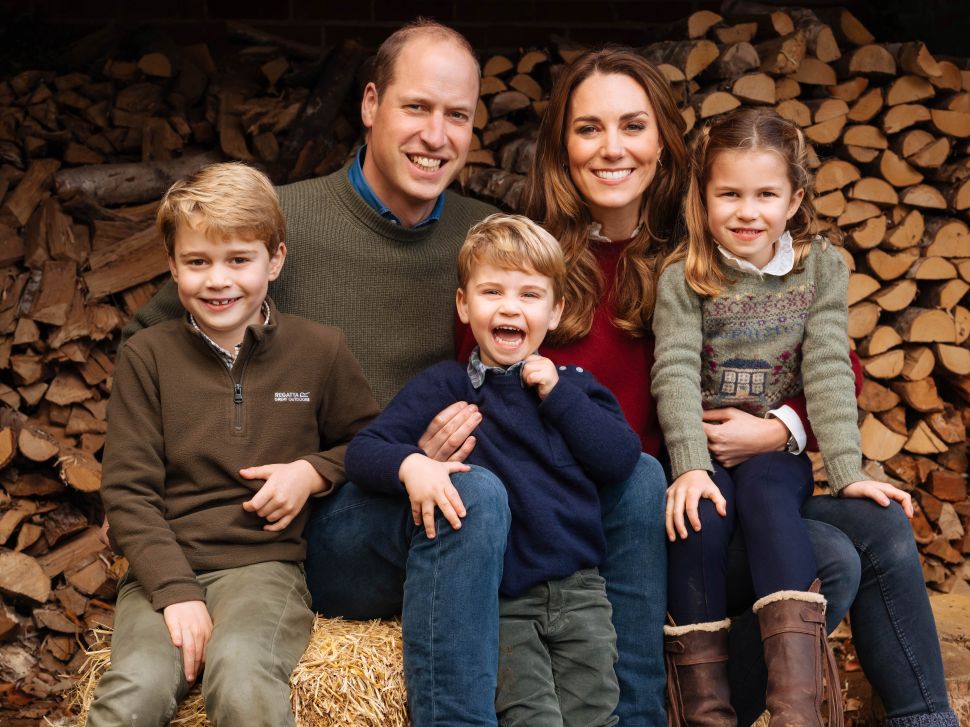