Even though Prince William and Kate Middleton live in actual palaces, the Cambridges like to keep it casual and welcoming at their homes. Prince William and Kate’s primary residence is Kensington Palace, where they live in a sprawling, four-story home known as Apartment 1A, but they also spends lots of their time at their country estate in Norfolk, Anmer Hall.

Queen Elizabeth gave Anmer Hall, which is located on her Sandringham estate, to Prince William and Kate as a wedding gift, because a set of wine glasses just won’t do when you’re a royal. The Cambridges actually chose to live at Anmer Hall full-time until 2017, when they relocated to London.

Prince William and Kate still feel most at home when they’re at the 10-bedroom, Georgian-style country estate, as one of the Duchess of Cambridge’s friends told People. It’s where they spent most of the coronavirus lockdown, with Prince George, Princess Charlotte and Prince Louis.

Kate keeps it low-key and cozy, and “it’s a normal, busy family home with kids running around and knocking things over. There’s no airs and graces,” per the Duchess’ unnamed pal.

The Duchess of Cambridge is super low-maintenance and “very chilled at home,” and her main priority is making sure that her children have “as normal an upbringing as possible,” which is likely easier at Anmer Hall than at Kensington Palace. Kate “is doing that to help her children be more grounded and keep their reality in check,” and “that’s what really matters to her.”

During non-COVID times, Prince William and Kate like to hang out with their friends who live nearby, and often host them at Anmer Hall. Pre-lockdown, the Cambridges were also able to go visit the Middletons at their Bucklebury Manor home.

Prince William and Kate haven’t confirmed their holiday plans just yet, and recently said they’re still trying to figure out what to do for Christmas due to the COVID-19 pandemic. The usual royal celebration at Sandringham is canceled this year, but now that Prince George and Princess Charlotte are on winter break, it seems likely the Cambridges will travel to Anmer Hall to spend the holidays together as a family of five. 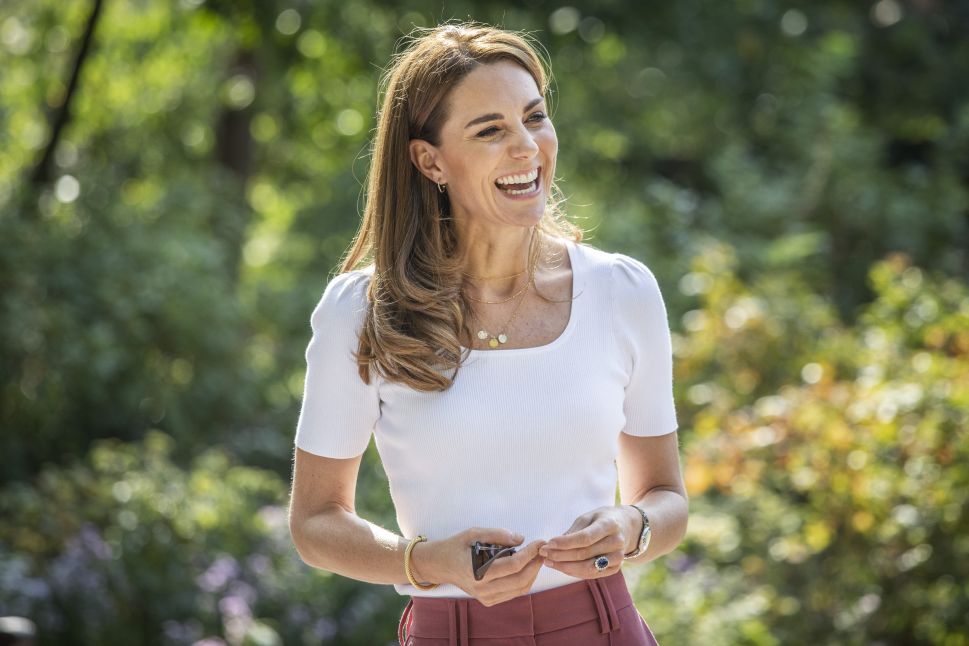