It’s officially vacation time in the Cambridge household. Well, at least for the royal children, that is. Prince George and Princess Charlotte are now on winter break, as their school, Thomas’s Battersea, closes for the holiday half-term today.

Prince William and Kate Middleton were homeschooling Prince George and Princess Charlotte earlier this year at their Norfolk country home, Anmer Hall, due to the coronavirus pandemic, but returned to London in September as their two eldest children resumed in-person classes at Thomas’s Battersea.

It’s perfect timing, as Prince William and Kate just got back to Kensington Palace two days ago, after their short royal train tour around the U.K., but it’s likely that the Cambridges won’t stay in London too long. Even though the holidays will be different this year due to the COVID-19 crisis, Prince William and Kate are expected to take Prince George, Princess Charlotte and Prince Louis back to Anmer Hall for at least a bit of the break, per their usual traditions.

The current U.K. government restrictions allow up to three households to mix together from December 23 through December 27, so the Cambridges can still see family members during that time period. According to Express, Prince William and Kate are taking George, Charlotte and Louis to the Middletons’ Berkshire home, Bucklebury, to spend time with the Duchess’ family.

We do know that unlike years past, the Cambridges won’t be celebrating with the Queen at Sandringham, nor going for the traditional Christmas Day church service with the rest of the royals. Due to the coronavirus pandemic, Queen Elizabeth is staying at Windsor Castle this year, for the first time in over three decades. 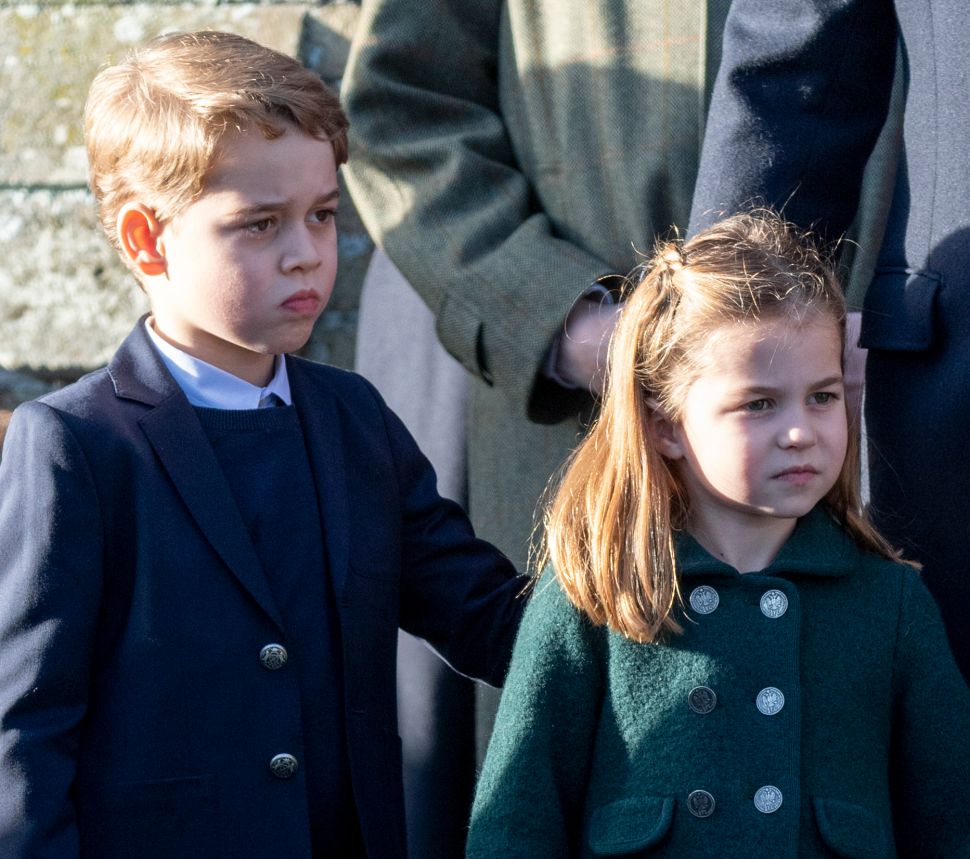