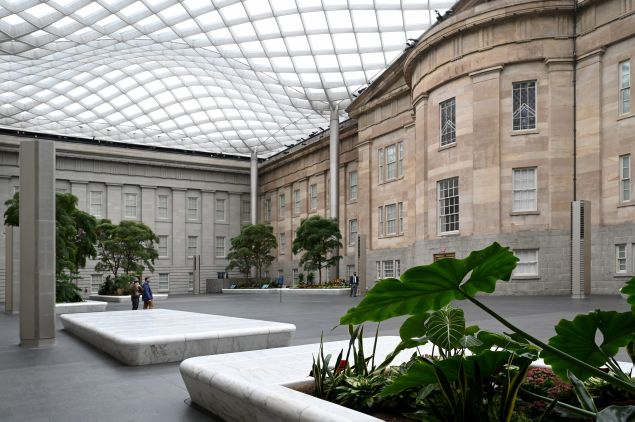 In 2011, the idea for the National Museum of the American Latino was first officially proposed in the House of Representatives, but it took several years before they finally put a plan in motion for the idea to be eventually executed. This plan was launched in July of 2020, and as of this Thursday, a key Senate committee has also voted unanimously to approve the authorization of the Smithsonian Institution to create both the National Museum of the American Latino and the American Women’s History Museum. The Smithsonian, of course, has launched another very important museum in recent years: the National Museum of African American History and Culture opened in 2016. No other museum under that stewardship has not been opened since then.

Although the official proposal for the National Museum of the American Latino came through in 2011, it’s been a passion project for many legislators and lawmakers since the 1990s, when a report found that only 2 out of 470 people featured in the National Portrait Gallery’s “notable Americans” section were Latino. Similarly, the idea for an American women’s history museum is not exactly a recent one, but it remains the case that there is currently not a museum managed by the federal government that’s dedicated to American women’s accomplishments in the United States. The House passed a bill to establish a national women’s history museum back in February, and both new museums are reportedly going to be financed with both federal funding and private donations.

SEE ALSO: Why Plans for the National Museum of the American Latino Have Been Delayed for Decades

During a time in which many American museums are facing the possibility that they may have to close down due to a lack of funding, and also given that 67 percent of museums who responded to a recent study said that they’d cut education programming during the pandemic, the prospect of opening new museums is an encouraging one. However, the federal government also clearly needs to be doing more to preserve the museums that already exist. 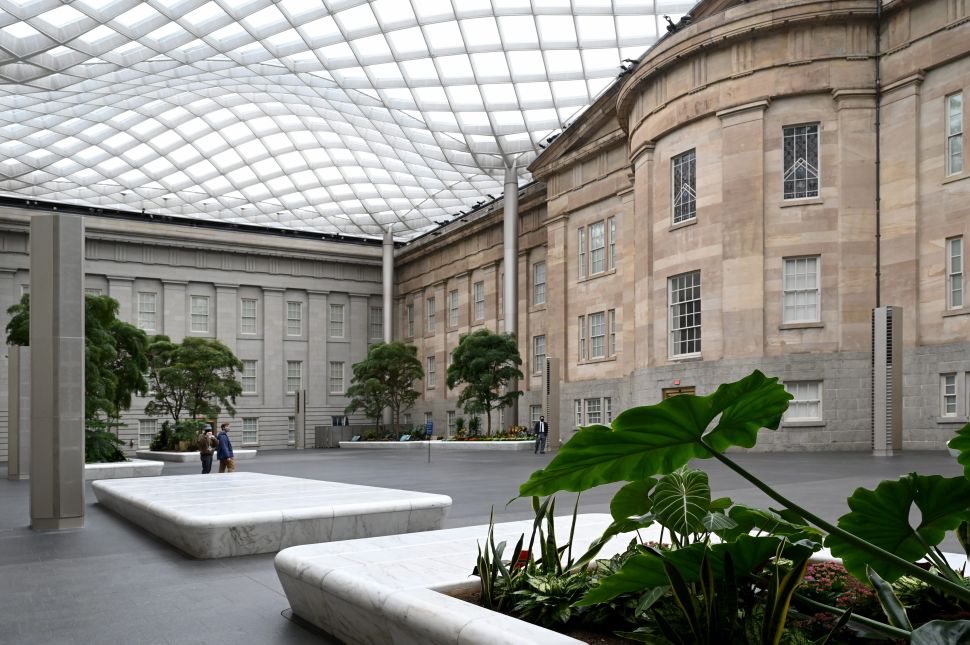