This post contains spoilers for “The Rescue,” the second season finale of The Mandalorian.

I started last week’s Mandalorian recap by detailing how much I enjoy piecing together the mystery of what the episode title refers to each week. This week’s season finale “The Rescue” didn’t really give me much to work with on that score, but it sure did make up for it with everything that came afterward.

We finally got to see the confrontation between Moff Gideon (Giancarlo Esposito) and his Dark Troopers and Din Djarin (Pedro Pascal) that I’ve been hyping for a month now, and it largely delivered. (I can’t believe I accurately predicted how the fight would go) We got to see more of Pedro Pascal’s face in a fairly poignant goodbye scene (though for my money the fake-out we got back in “The Jedi” hit the emotions a bit more). And we got to see Luke by God Skywalker show up in his X-Wing to save the day at the end, take Grogu as his student, and look vaguely disturbing because they still haven’t really nailed that de-aging CGI yet.

I want to talk about that last one especially—Luke showing up, not the Peter Cushing’s Disease that makes his appearance so distracting. I have no problem with Luke Skywalker making an appearance, since given the timeline and the number of Jedi that exist at this point, there weren’t all that many options for Jedi who could have actually heard Grogu’s beacon back in “The Tragedy.” What I do have a problem with is Luke making an appearance and effortlessly cutting through an entire platoon of Dark Troopers without breaking stride.

Maybe it’s just seeing more of Koska Reeves (Mercedes Varnado), but it reminded me of one of my biggest complaints in pro-wrestling: an old established star who isn’t a main feature anymore coming in and beating the hot, new up-and-comer villain just to give the crowd a moment to cheer. Was it a cool moment? Yes, undoubtedly, it’s great to see Luke pulling a one-man-army and giving an unknowing callback to his father clearing house in Rogue One, but in terms of the overall story, it falls so flat. “The Rescue” had a chance to really show some stuff from our main heroes here, with Din having won the Darksaber and Bo-Katan having to beat him to claim it. That tense dynamic would have been infinitely more interesting during a struggle against Gideon’s droid army than our heroes watching Luke casually carve a swath through the enemy on a video screen.

Reliance on the past has been a recurring problem with the Disney Star Wars entries. Part of what made The Last Jedi so enjoyable to me was its commitment to throwing out all the old heroes and devoting focus to the new guys, even if The Rise of Skywalker threw that out the window immediately. I seldom enjoy nostalgia for nostalgia’s sake, and especially not in Star Wars, where so much of what’s old has been trotted out again and again, to diminishing returns. Sure, Luke wrecking house and R2-D2 interacting with Grogu might have popped the crowd, but where do we go from there? Is Luke CGIwalker going to be a recurring character in the next season, or are we going to be following Din Djarin as a reluctant wielder of the Darksaber on Mandalore, thinking about Grogu as he undergrogues training from Luke? (I’m sorry I can’t stop making portmanteaus out of his name.) It just seems like it would have better served the series to have Luke appear after the fighting was done.

All that being said, I was delighted to see Bib Fortuna in the after-credits scene to hype us up for The Book of Boba Fett, especially if that series is going to be a similar genre-blending complement to The Mandalorian. Even I am not immune to a little nostalgic pandering, as long as it serves the narrative. 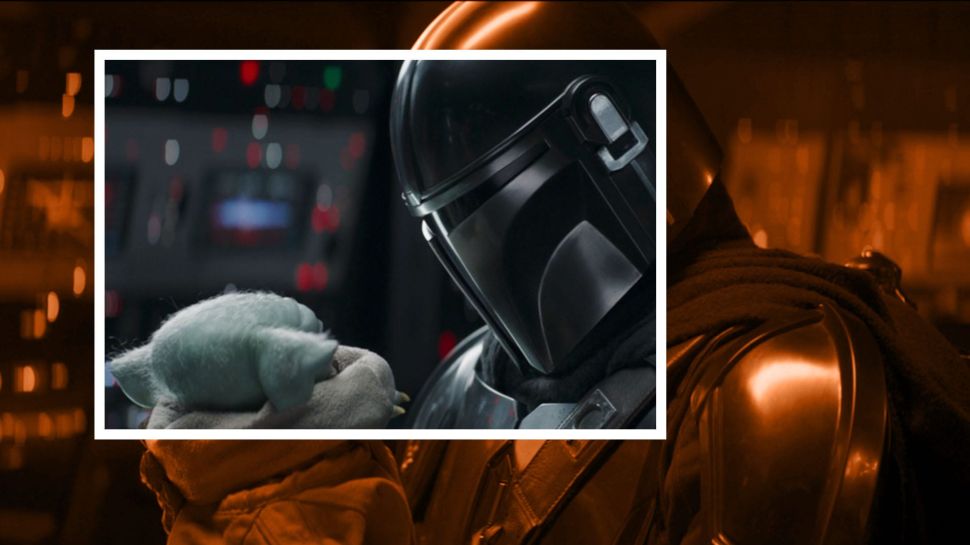