When WarnerMedia first announced that it would release Warner Bros.’ entire 2021 movie slate both in theaters and on HBO Max, one of our immediate questions was how this seismic shift would impact talent compensation. Quickly, this became the most pressing question facing the studio as the unprecedented decision has drawn the ire of the entire film community (hello, Christopher Nolan). Now, Disney is attempting to avoid the same mistake with pre-emptive transparency and deal making.

Marvel Studios is exploring new talent deals that will provide flexibility in the event that the coronavirus pandemic or shifting consumer behaviors convince the company to reroute films to Disney+, TheWrap reports. But even as these negotiations cover tens of millions of dollars, it’s still unclear to the average movie fan how these deals are structured (and then restructured) in the first place.

“Most talent agreements include dual compensation streams: 1) guaranteed up-front money, and 2) potential back-end that is tied to performance, which is heavily tied to box office success,” Matthew Wilson—Partner, Arnall Golden Gregory LLP—told Observer. “Given the tremendous revenues that the MCU franchises have been generating, I’m sure that the standard compensation arrangements for MCU films are more heavily weighted on the back-end box office revenues.”

Thanks to that success, the cast was handsomely rewarded as Marvel is said to have set aside roughly $400 million for the screenwriters, directors, producers and principal actors as compensation for the two most recent Avengers films. Robert Downey Jr. was reportedly paid a $20 million base salary and an additional $55 million in compensation thanks to an eight percent cut of the back-end profits. Chris Hemsworth earned between $15 million and $20 million per picture on the last two Avengers flicks as did Chris Evans. Scarlett Johansson will be earning upwards of $20 million for starring and producing in Black Widow.

“If I were representing talent, I might attempt to estimate what the box office numbers would have been based on historical performance of similar films in the franchise.”

Wilson explains that if Marvel decides to skip theatrical distribution, they may be in breach of existing talent agreements. Beyond that, the producers and studio have a vested financial interest in keeping key talent happy, which is why Marvel is now renegotiating. But restructuring these deals for a new age of film delivery, in which theatrical, SVOD and PVOD continue to overlap, is no small feat as WarnerMedia is learning.

“If I were representing talent, I might attempt to estimate what the box office numbers would have been based on historical performance of similar films in the franchise,” Wilson said. “The goal of the agent is to make the talent whole, but I’m not sure how the studio and producers can agree to that since the pie is smaller for everyone. Another option is to negotiate a share of any premium revenues generated from the streaming subscribers and/or a share of subscription dollars based on the number of streaming viewers for the film.”

Fans and industry observers have been spoiled by the transparency of box office data for decades. That has made it difficult for interested parties to adapt to the lack of clarity surrounding how many people watched X film on Y platform. Streaming viewership is guarded closer than a MacGuffin in an Indiana Jones movie as are subscriber numbers and active viewers for certain platforms. The fact that Marvel is even considering such action underscores how radically the normal ways of doing business have been altered due to the pandemic.

The MCU currently has four films on its 2021 schedule: Black Widow (May 7), Shang-Chi and the Legend of the Ten Rings (July 9), Eternals (November 5), and Sony’s untitled third Spider-Man film (December 17). 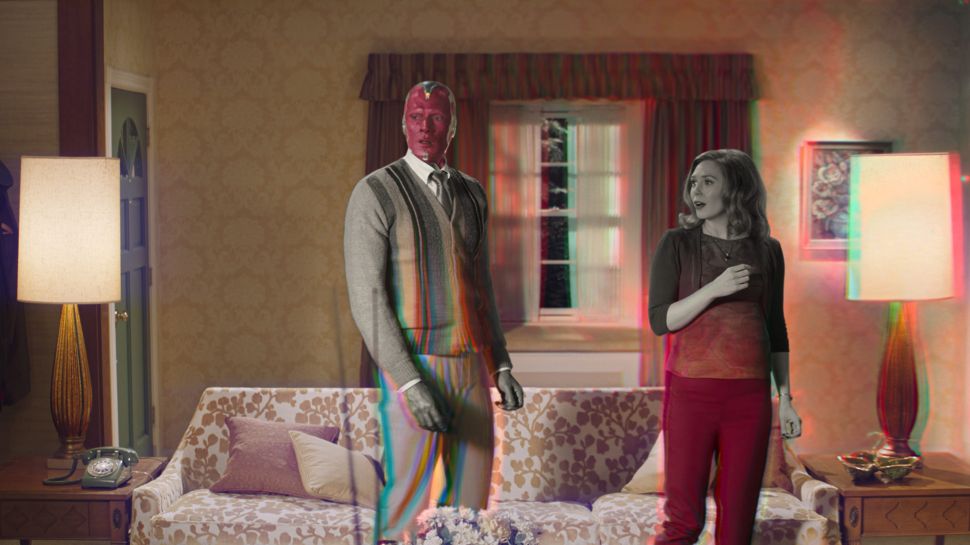