There’s no doubt that 2020 is going to bring one of the weirdest holiday seasons ever, but that doesn’t mean that people shouldn’t still take the opportunity to lose themselves in art when they can. From December 17 through December 21, instead of the usual in-person festivities, the Metropolitan Opera will be holding a free, virtual festival featuring a host of different performances for its annual Family Holiday Festival. Whether you’re isolating with your closest family members or whether you’re separated from them for the time being, there’s something for everybody in these offerings. Specifically, though, these selections are meant for the children in your life.

On December 17, you have the opportunity to get more intimately familiar with Hansel and Gretel via a livestream with music educator Timothy Brendler, and on every day of the festival, a complete livestream performance of Hansel and Gretel will begin at 5 p.m. EST. That way, if you happen to miss it on one day of the festival, you can always revisit it later. Next, on Friday, professional clown Stephanie Sine will teach everyone watching the livestream how to craft inspired by Hansel and Gretel. It’s unclear as yet what the craft will be, but here’s hoping it has something to do with small children being stuffed unceremoniously into a witch’s oven?

For those who’ve been languishing creatively during the pandemic (who hasn’t), on Sunday, the actor and songwriter Joel Waggoner will teach viewers how to compose music and lyrics for their own original carols, which is a skill that’s well suited for both adults and children alike. Ultimately, the festival is trying to provide communal holiday spirit during a year that’s been isolating, depressing and almost universally devoid of joy, and that’s no easy feat. Leaning on old favorites like Hansel and Gretel can certainly help. 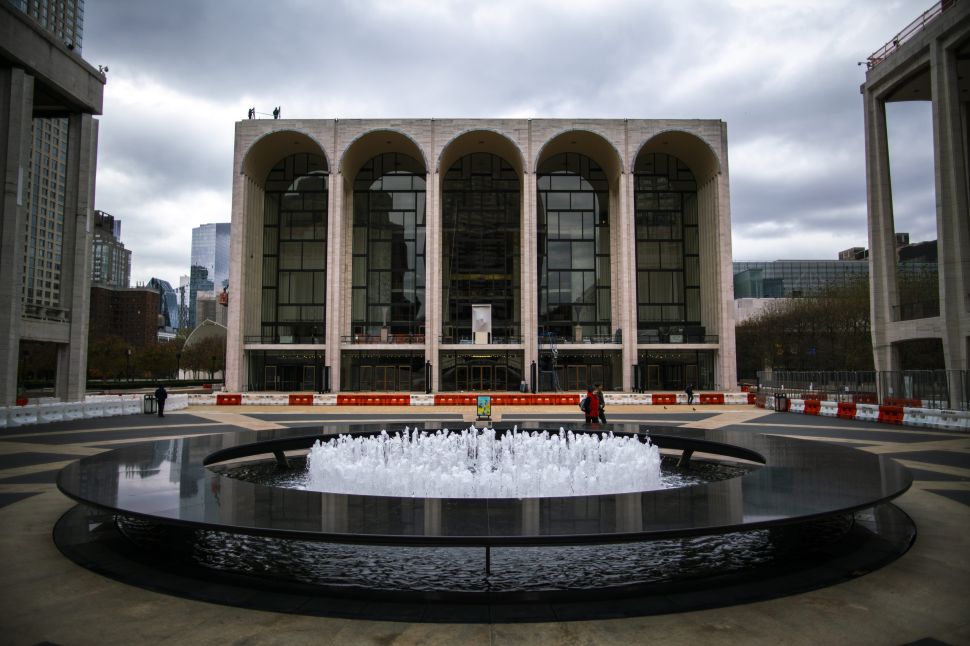