It’s no secret that live theatrical enterprises have been struggling during the pandemic, but back in September, the Metropolitan Opera nonetheless caused many hearts to sink when it announced that it would be cancelling the entirety of its 2020-21 season rather than resuming performances on December 31, 2020. This decision signaled a massive loss of approximately $100 million in revenue that has now led to dire circumstances for the organization’s staff: on Monday, the Metropolitan Opera announced that because of union resistance to its proposed pay cuts for workers, they were planning to lock out stagehands in their employ beginning at midnight.

The Metropolitan Opera has been furloughing most of its staff since April, but the company is adamant that further cost cutting needs to happen in order for the organization to survive. As such, the company has reportedly stated that if unions representing their employees agree to implementing long-term contracts that involve a 30 percent pay cut, they will begin paying many of their employees up to $1,500 a week. However, perhaps unsurprisingly, both the Met’s stagehands and Local One of the International Alliance of Theatrical Stage Employees, the union that represents them, have thus far been flatly unwilling to agree to a pay cut that size.

Although the Metropolitan Opera has an endowment of $270 million, it also has a significant amount of bonded debt, and is still relying upon a letter of credit that is backed by the enormous Lincoln Center Chagall murals in order to affirm the institution’s reliability. Amidst these various financial hardships, the Met Opera has a very strong incentive to reduce labor expenses however it can, but this strategy isn’t exactly in line with the needs of its workers. “I realize it is incredibly painful what we’re asking them to do,” Peter Gelb, general manager of the Met, told the New York Times. “But what we’re trying to do is keep the Met alive, and the only way to achieve that is to reduce our costs.”

“To do this during a deadly virus is just ridiculous,” James J. Claffey Jr., the president of Local One, told the Times, referring to the planned lockout of the stagehands. “But that’s their leverage at this point.” With live theater of all kinds nearly entirely decimated by the pandemic, workers are forced to consider whether they’d like a much smaller paycheck, or no paycheck at all. 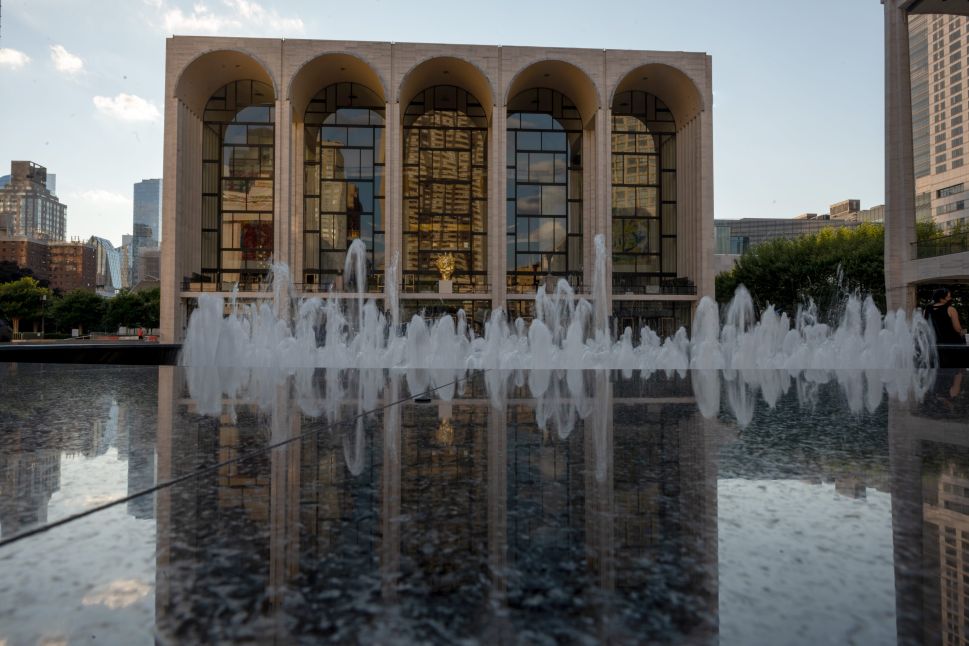