Despite the COVID-19 pandemic continuing to rage across the globe, more good vaccine news has produced light at the end of the tunnel. After Pfizer and Moderna announced impressive efficacy rates for their respective messenger RNA-based COVID-19 vaccines, new data from Moderna suggest that its vaccine is not only effective in preventing the coronavirus, but also durable.

Analyses from Moderna’s early trials, conducted between February and July, have shown that antibody levels can stay elevated for up to 90 days after a person receives the second shot of Moderna’s 100-μg dose mRNA-1273 vaccine, raising hopes that two shots of the vaccine could prevent symptomatic COVID-19 for a full year. That is a key milestone that scientists believe could truly stem the pandemic.

Scientists at the National Institute of Allergy and Infectious Diseases (NIAID) and other research centers presented the results in a letter to The New England Journal of Medicine on Thursday. “mRNA-1273 has the potential to provide durable humoral immunity,” they concluded.

Moderna’s vaccine works by triggering two types of antibodies in a healthy person: binding and neutralizing antibodies. The company’s phase 1 trial data show that levels of both antibodies start declining slowly after 90 days of injection. Because the decline is moderate, it’s possible that these antibody levels can stay high enough to guard off the coronavirus for an extended period of time.

“Longitudinal vaccine responses are critically important, and a follow-up analysis to assess safety and immunogenicity in the participants for a period of 13 months is ongoing,” the scientists wrote.

Pfizer’s mRNA vaccine, which works similarly to Moderna’s, will be subject to the same longevity question. The company’s vaccine received an emergency use authorization in the U.K. last Wednesday and is currently under review by the FDA for domestic use.

In the meantime, both companies are scrambling to ramp up manufacturing and distribution to churn out as many doses as possible by year-end.

Pfizer is already running into problems. Originally hoping to roll out 100 million doses (to vaccinate 50 million people) worldwide by end of the year, the U.S. pharma giant now says it expects to deliver only half that amount after finding that raw materials in early production failed to meet standards. Later-than-expected final trial results also pushed back the start date of mass production, a company spokesperson said last month.

Pfizer is still on track to produce 1.3 billion doses next year.

Moderna’s plan to produce 20 million doses for the U.S. market by the end of December hasn’t changed. The Boston-based company expects to ramp up production to 125 million doses by the first quarter of 2021. About 80 percent of that batch will be available for Americans.

A lot is still unclear with regard to who will get access to these vaccines first and how many people will willingly take them.

According to documents obtained by CBS this week, officials of the Operation Warp Speed estimate that 6.4 million doses of Pfizer vaccine will be ready to ship to 50 states around December 14, within 24 hours of emergency approval.

Local governments have yet to figure out how to distribute the limited initial batches, while community leaders are working to raise awareness among vaccine skeptics. In New York, for example, Black nonprofit leaders have launched a task force to inform the state’s African American community—which has been disproportionately affected by the pandemic, per CDC numbers—about the importance of vaccination.

“The task force is going to push an aggressive campaign to spread the word about the importance of the vaccine,” Nina Turner, founder of the progressive group Amare Public Affairs, said on Thursday.

“We chose New York for the Task Force because it went from being the epicenter of the COVID-19 crisis to the nation’s leader in demonstrating how best to combat the pandemic,” added Marc Morial, President of the National Urban League. 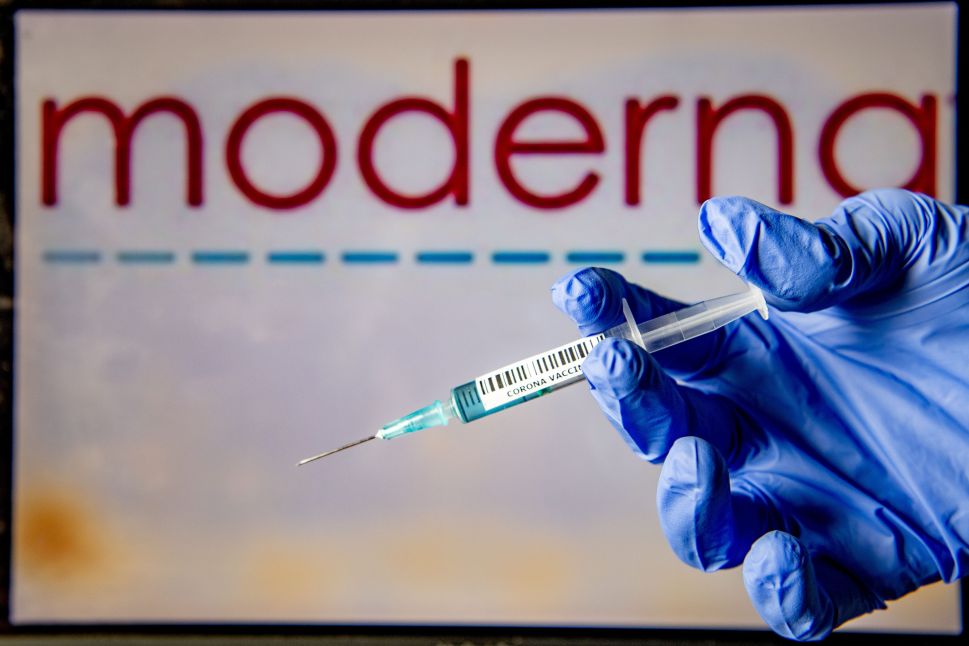