We already know that the moon has a very uneven surface. But a new crater-spotting tool powered by artificial intelligence found that the moon surface is even more rugged than we thought.

In a study published in the journal Nature Communications this week, an international team of researchers from China, Italy and Iceland identified and mapped the location over 109,000 new craters in the low- and mid-latitude regions of the moon using a machine-learning algorithm trained with data collected by Chinese lunar orbiters.

The number is surprisingly larger than what scientists previously counted by hand. Counting and mapping craters on the moon has always been a slow and painstaking process. It conventionally involves researchers studying telescope photos and transferring their observations to maps or moon globes. Because moon craters can vary dramatically in size, shape and age, the process can also be subjective, leading to discrepancies among existing databases.

See Also: NASA Announces Has Been Found on The Moon

All those problems are now solved by artificial intelligence. In the new study, researchers led by Chen Yang, an Earth science professor at Jilin University in China, trained a deep neural network with data from thousands of previously identified moon craters. Once the system learned the basics of craters, it was fed with data collected by China’s Chang’e-1 and Chang’e-2 lunar orbiters to look for new ones.

“It is the largest lunar crater database with automatic extraction for the mid- and low-latitude regions of the moon,” Yang told Live Science this week.

Impact craters on the moon are formed during meteor strikes early in Earth’s and the moon’s formation. They are the lunar equivalent of “fossils,” Yang said, that “record the history of the solar system.”

The majority of the newly identified craters are 0.6 miles to 60 miles (1 to 100 kilometers) in diameter. Astronomers have previously counted about 5,000 craters larger than 12 miles in diameter.

Yang’s team plans to further improve the algorithm by feeding it data from the Chang’e 5 lander, which recently carried lunar samples back to Earth. The program could also be used to study other objects in the solar system, such as planets and large moons. 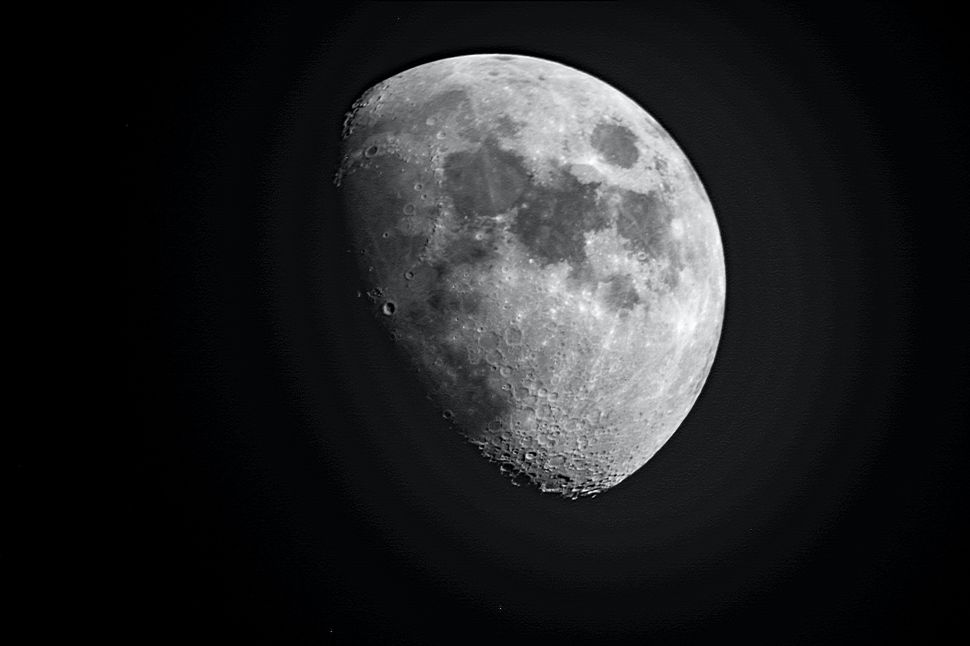