Note: This interview contains spoilers for Murder on Middle Beach.

Madison Hamburg’s HBO documentary series, Murder on Middle Beach has stirred up a lot of feelings for viewers. There is speculation over Conway Beach’s whereabouts and superlative comparisons to HBO’s dramatic whodunit The Undoing, but one thing remains true—though Hamburg’s goal in beginning of this journey was to find his mother’s killer, in the end, it became so much more.

“I want to stress that we are trying to subvert expectations within the conventions of ‘true crime’ with this show—for example, fetishizing and exploiting the brutality and details of my mother’s death and/or fixating on her potential killers,” Hamburg said in a statement he gave to journalists before the series aired. “This is not a whodunit, but instead a story about identity and trying to regain trust within my family and community.”

As the four-part series ends, despite Hamburg’s plea for viewers to understand the intent of his story, some may be disappointed that its final episode, “Reasonable Doubts,” didn’t end in an arrest. While that may be the case, Hamburg tells Observer, in the second part of a two-part interview, that he’s closer than ever to finding answers.

Observer: And where are you in the case of solving your mother’s murder?
Madison Hamburg: I have had a flood of new information that has corroborated things that people said. has corrected some theories and has presented new information. I don’t want to outwardly say that I know what happened to my mom or who did it, but I do feel that there’s a light at the end of the tunnel. I think the investigation is about to enter a new chapter—one that’s a little more transparent when it comes to working with law enforcement.

EARLIER: The Director of ‘Murder on Middle Beach’ Weighs the Toll the Show Has Taken

It was so frustrating watching the series and seeing how unhelpful the cops were, so I can imagine that was even more frustrating living it.
Knowing what I know now, I think that they were overwhelmed. They’d had an internal investigation in which many police officers were forced to resign or fired for ethical violations leading up to my mom’s death, and there was a new chief of police two months before the second murder in a century in Madison. Connecticut is among the worst states in the country for transparency with law enforcement, and that’s been really frustrating.

Have the police from Madison seen the show? Has that helped them to progress the case at all?
When we went to pick up the case files, they said they’d seen the teaser or trailer. So, I assume that they have been watching, but I’m not sure.

You said that you are closer to solving the case—does that mean literally just you and private investigators or is that the Madison police department too?
It’s too early to talk about it, but I have a lot more transparency now where the combined effort between what I’ve already done in terms of the investigation and what I’ve seen that the police have done could open the door for a new chapter. Plus, along with all the sacrifices of publicity and exposing vulnerabilities within my family comes motivation and momentum and pressure for the state and the Madison police department to reactivate the investigation. Our tip line has been getting hits on a daily basis, which is amazing, and I’m sure it’s been the same for the police.

At times, it seemed like there were two different stories going on—the Ponzi scheme of the gifting tables and your mother’s murder, but they don’t seem to link up in the end, do they?
The second episode was very difficult because we were packing a lot in. My mom was involved in the gifting tables and it was something she hid from me, so I wanted to understand why. But also, there was the question of, “What the hell is a gifting table? Why do people get sucked into it? That part of my mom’s life led to friction between her and family members, so it felt like a huge lead, and it still is. I didn’t want to leave my aunt Jill’s story unresolved, if that makes sense.

To clarify what you just said—the gifting tables are still a possible lead in the case to solving your mother’s murder?
Yes. All of the leads are in a way, because what is preventing the state’s attorney from moving forward with any law enforcement action, especially an arrest for a homicide trial, is anything that would be considered an excessive amount of reasonable doubt. When trying a murder, you are trying to convince the jury that the person is guilty beyond a reasonable doubt. And unfortunately, there was sort of a perfect storm of stuff that was going on in my mom’s life leading up to her death which make that reasonable doubt harder to come by.

Go to barbarahamburgtips.com to report any information or to share public messages.

Murder on Middle Beach is available to stream on HBO Max. Its final episode aired tonight. 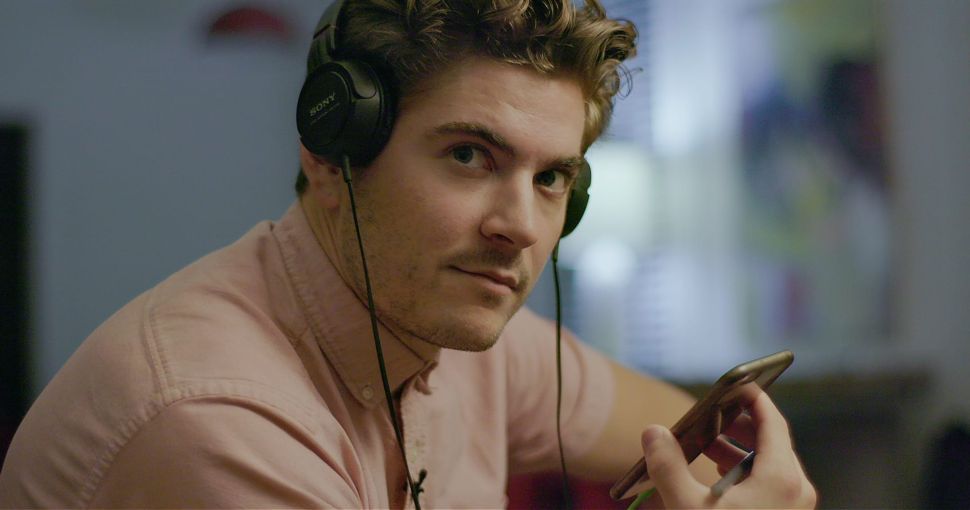