Over the past two years, Prince Harry and Meghan Markle have shown their willingness to take legal action when they feel the situation requires such measures. The Duchess of Sussex is currently in the midst of a major lawsuit against Associated Newspapers, and now her husband is launching his own lawsuit against the publisher.

Prince Harry has filed a new legal action against Associated Newspapers, and is suing the publisher for libel.

Prince Harry and Meghan’s legal team filed the documents with the High Court on November 27, and per the Telegraph, the lawsuit pertains to a story published by the Mail on Sunday in October, in which the tabloid alleged that Prince Harry hadn’t kept in touch with the British Marines since his last appearance as an honorary Marine back in March.

Shortly after the story was published, Prince Harry’s lawyers issued a legal warning to the Mail on Sunday, and said the claims from the story were “false and defamatory.”

Prince Harry and Meghan, who are now residing in Montecito with their son, Archie, have issued a number of legal actions over the past several months, including suing for invasion of privacy after drones were used to capture images of the couple with their son while they were in the backyard of their previous home in Los Angeles.

The most high-profile of the legal actions, however, is likely Meghan’s lawsuit against the Mail on Sunday and its publisher, Associated Newspapers; the Duchess has accused the tabloid of breaching the Data Protection Act, misuse of private information and copyright infringement. The trial was set to begin in January, but has been moved to the fall after Meghan’s lawyers filed a successful application to postpone the date to next fall. 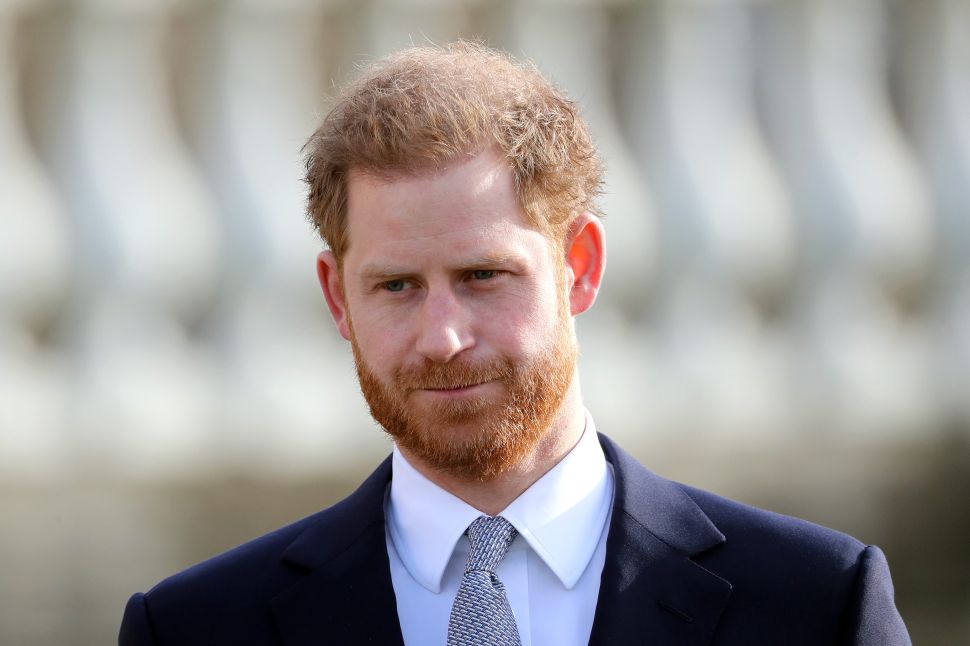