Last week, Princess Beatrice was spotted dining indoors at Isabel, a restaurant in London’s Mayfair neighborhood, along with her husband, Edoardo Mapelli Mozzi, and four or five other guests from different households. There was an immediate wave of criticism, as Princess Beatrice was accused of breaking the U.K.’s lockdown rules.

The U.K. is under a three-tier system of restrictions due to the COVID-19 crisis, and at the time, London was classified as tier two, under which people from different households are not allowed to meet indoors, which included restaurants. Princess Beatrice, however, is denying that she broke any of the regulations.

Tier two regulations do allow indoor business meetings with members of different households, according to the Independent, though the outlet notes that this caveat was really intended to help out self-employed and freelance workers who might not have a workplace to regularly meet. Buckingham Palace denied to comment, per the Mirror, and only said that Princess Beatrice is “not a working member of the royal family.”

It does appear masks were worn when necessary, as designer Peter Dundas shared photo on his Instagram with Princess Beatrice, in which they are both wearing the required facial covering, though they definitely aren’t social distancing. It’s also worth noting that London has since been elevated to tier three, due to a major uptick in coronavirus cases.

For the holidays, the U.K. is permitting up to three households to gather together from December 23 to 27, though the royal family is still canceling their usual Sandringham Christmas celebrations this year. Queen Elizabeth is staying put at Windsor Castle, as she reportedly wants to set a good example for the nation. 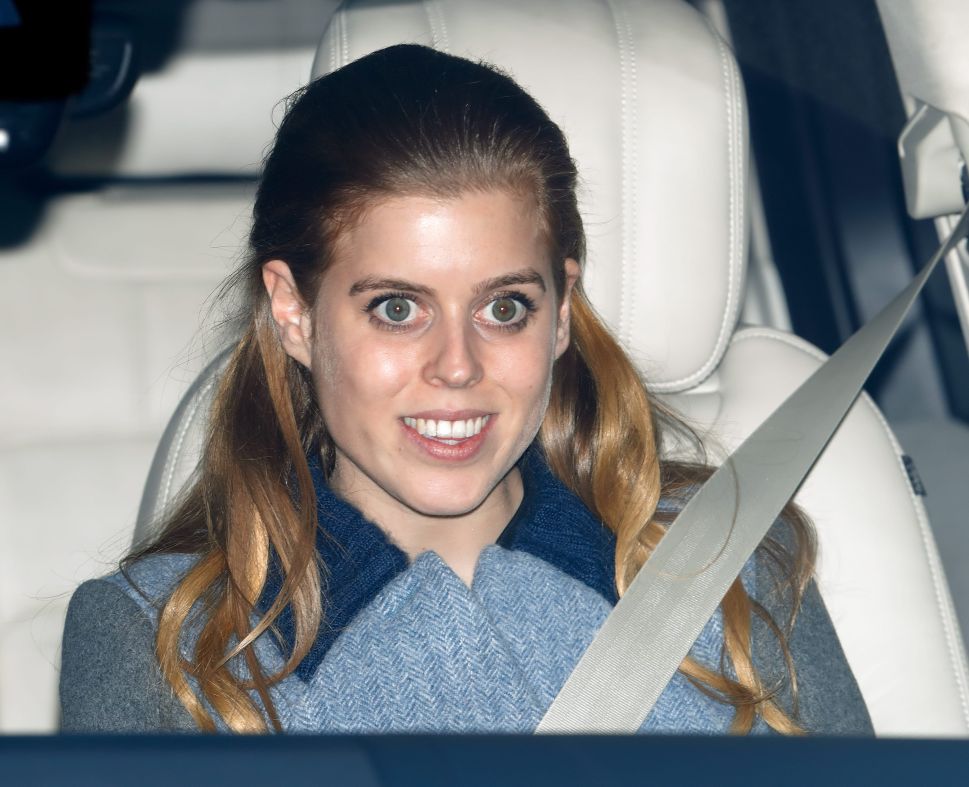