After less than two months, however, Princess Eugenie is already leaving Frogmore Cottage behind. She and Jack have reportedly packed it up and moved back to London, where they reside in the much-smaller Ivy Cottage, on the grounds of Kensington Palace, reports the Sun.

It’s not clear why Princess Eugenie and Jack, who are expecting their first child early next year, decided to move out of Frogmore Cottage after just six weeks, but per the Sun, the Windsor residence is “empty again.”

It was previously reported that Prince Harry and Meghan were “delighted to be able to open up their home to Princess Eugenie and Jack as they start their own family,” and the arrangement actually made so much sense. It meant Eugenie would be closer to her parents, Prince Andrew and Sarah Ferguson, who still live together at Royal Lodge in Windsor Great Park, as well as her grandparents, as Queen Elizabeth and Prince Philip are currently living at Windsor Castle.

Princess Eugenie and Jack reportedly didn’t have to pay rent for the property, and Prince Harry and Meghan remained financially responsible for the home.

The house is also already in perfect condition for a newborn, as the Duke and Duchess of Sussex extensively renovated Frogmore Cottage last year, in preparation of the arrival of their son, Archie. The Sussexes ended up moving to California before they really got to enjoy the royal residence, and haven’t been able to travel back to the U.K. since March. Prince Harry and Meghan did, however, recently repay the approximately $3.2 million in taxpayer funds used to remodel the estate.

Even though Princess Eugenie and Jack are back in London for the moment, they might end up heading back to Frogmore, as according to the Sun, the duo could potentially still return to the Windsor residence after the Christmas holiday. 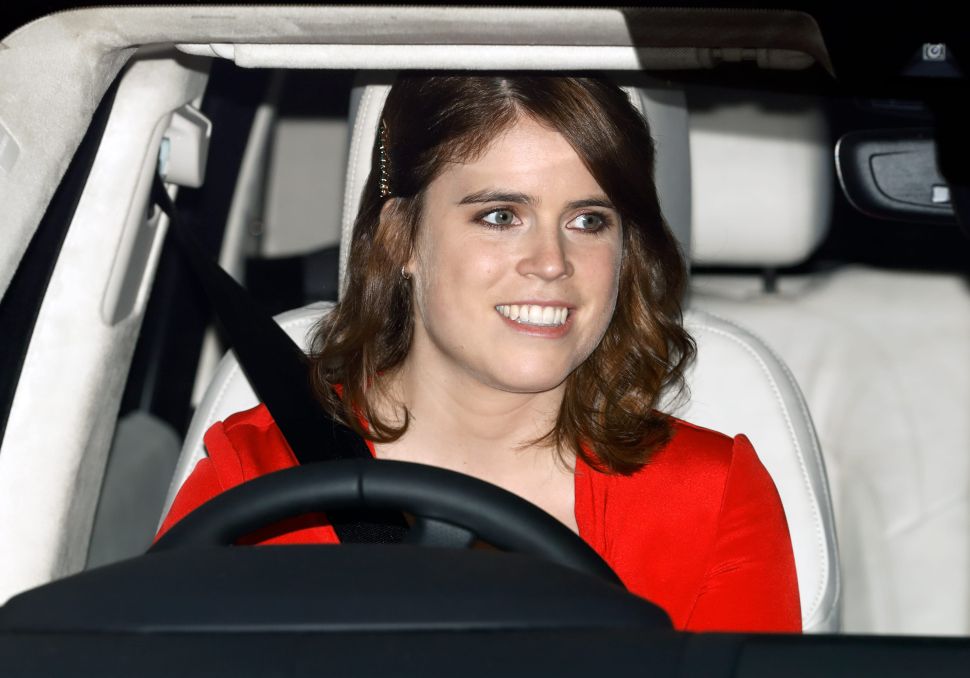