Pixar’s 2007 film Ratatouille is beloved by many fans as some of the studio’s finest work. It’s the tender-hearted tale of a rat, originally voiced by Patton Oswalt, who wants nothing more than to cook mind-blowing, taste bud–exploding food. Its artistry captured the flag that both the best animators and the best chefs attempt to reach, expressed through its climactic scene featuring a restaurant critic: returning audiences to a comfortable, childlike appreciation for the work.

So it was fitting that the movie metastasize into a crowdsourced musical phenomenon on TikTok during 2020’s COVID-19 pandemic, and it’s more fitting still that the effort of fans has been endorsed by Disney and turned into a full-blown charity benefit concert. Here’s everything you need to know about Ratatouille: The TikTok Musical.

What exactly is Ratatouille the Musical?

The idea of a musical based on Ratatouille stems, of course, from the Walt Disney Company’s long relationship with Broadway productions based on its films like The Lion King and Aladdin. As a TikTok meme generated by ordinary users and not a multi-billion-dollar mega-corporation, the “Ratatousical“ and “Ratatouille the TikTok Musical” videos grew out of a riff on that concept with multiple users uploading their own cooking videos featuring filmed renditions of songs like “Le Festin,” which appears in the film, as well as novel compositions inspired by the film, including “Rodent Boy, You’re an Angel to Me” and “Ode to Remy.” User Daniel Mertzlufft turned “Ode to Remy” into a Disney-esque Broadway production using instruments in Logic Pro X, going viral in the process, and professional actors like Andrew Barth Feldman and Kevin Chamberlin got in on the action, creating their own versions of the songs, as the phenomenon grew in popularity.

In early December, it was announced that the theater company Seaview Productions would adapt the phenomenon into a streamed Ratatouille concert benefiting the Actor’s Fund, which provides support for performing arts professionals.

Who is in the cast and crew?

In addition to performances by professional actors above, the benefit concert will also feature appearances by the TikTok creators who popularized the trend, including Emily Jacobsen, R.J. Christian, Acacia Pressley, Blake Rouse, Daniel Mertzlufft. According to the production, they have been compensated and credited for their work.

When does it air and how can I get tickets?

Ratatouille: The TikTok Musical will be streamed for one night only on January 1, 2021, at 7pm. Tickets are available at ratatousical.com. Like Pixar’s film, it will be a child-friendly production suitable for ages. As an event created almost entirely virtually, the production has assured that its cast and crew has kept safe while producing the event. Though Disney is not directly involved with the production, “they are excited to see fans engage with Disney stories, and they applaud and thank all of the online theatre makers whose work on Ratatouille: The TikTok Musical will benefit The Actors Fund,” according to its website.

The work is going to a worthy cause, and it’s also worth noting that the crowdsourced nature of the event tracks with the film’s own creative history. Ratatouille was an arduous, multi-year production that resulted in its original director Jan Pinkava being replaced by Brad Bird. Pinkava gave an interview a few years ago where he addressed how his original intentions for the film might have shifted, saying—basically—that no film ever turns out exactly as intended: “Anyone who tells you that is lying,” he said.

With this new musical, Ratatouille‘s legacy will continue to be a collaborative effort.

Ratatouille: The TikTok Musical will be available to stream on January 1. 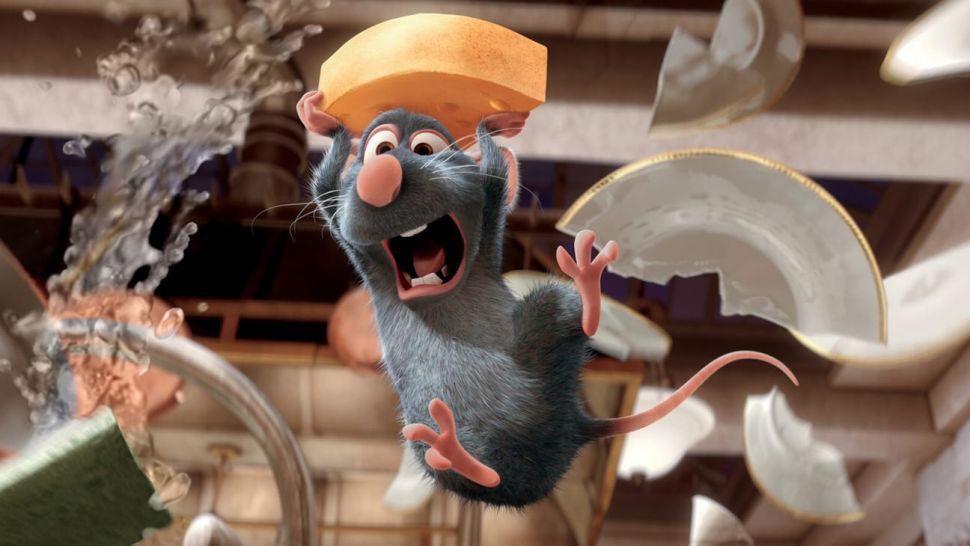