It’s been a busy few months on the real estate front for Rob Lowe. The actor sold his longtime Montecito mansion for a staggering $45.5 million in October, but he wasn’t ready to say farewell to the ritzy Santa Barbara enclave just yet.

Instead, Lowe and his wife, Sheryl, downsized to a $4.95 million residence elsewhere in Montecito, but it seems that they weren’t content with just one home in the celeb-adored California beach town, as the couple has now bought yet another house in the very same area.

The Lowes paid $13 million for a sprawling 6.7-acre property in Montecito, as first spotted by Variety.

The compound, known as Stonehedge, is composed of three separate structures, and the listing, held by Riskin Partners, makes clear the place needs a bit of work, noting that the home “awaits a thoughtful design-build team.”

The main five-bedroom, six-bathroom residence was originally built in 1925. It spans 5,788 square feet, with plenty of wood beamed accents throughout. Though the building needs a bit of a facelift, there are still perfectly nice rooms in the mansion, including a wood-paneled living room with a fireplace, a formal dining room with another fireplace and French doors that lead outside, as well as an owner’s suite with yet anther fireplace and a sitting area.

Aside from the primary home on the estate, there are also two cottages on the property, both of which appear to require some serious work.

The Lowes will likely complete significant remodels on both of their new Montecito homes, but they already have a place to stay in the meantime, as aside from their two recently purchased Santa Barbara abodes, they also bought a newly renovated $3.75 million house in Beverly Hills this year.

Lowe isn’t the only celebrity who can’t get enough of Montecito. Ellen DeGeneres and Portia de Rossi just bought yet another home in the area, for which they paid $49 million, and Katy Perry and Orlando Bloom also recently purchased their own $14.2 million Santa Barbara estate. And, of course, let’s not forget about Prince Harry and Meghan Markle, who relocated to a $14.7 million Montecito mansion earlier this year. 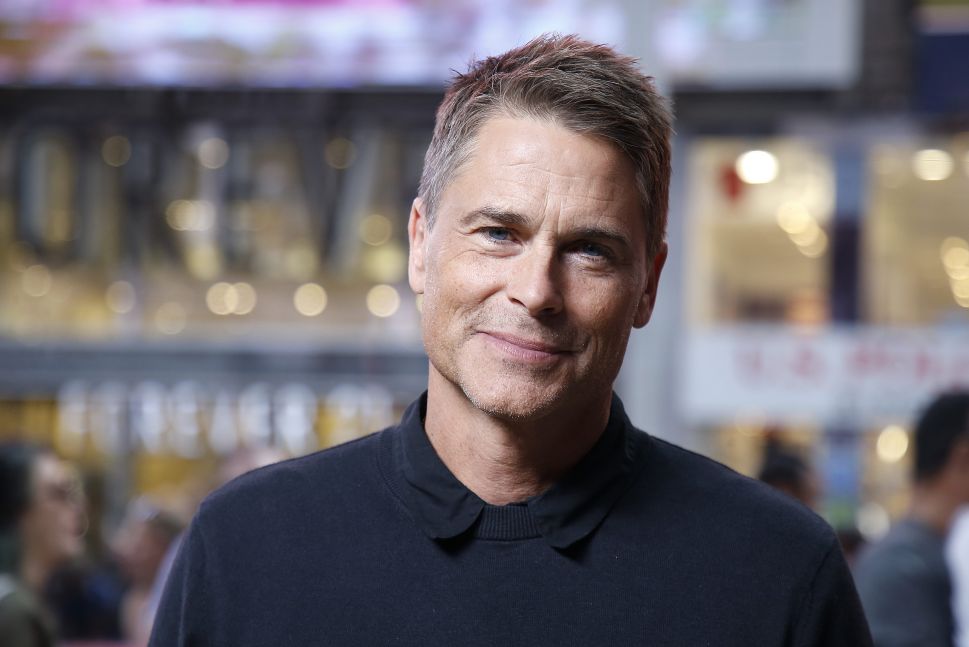